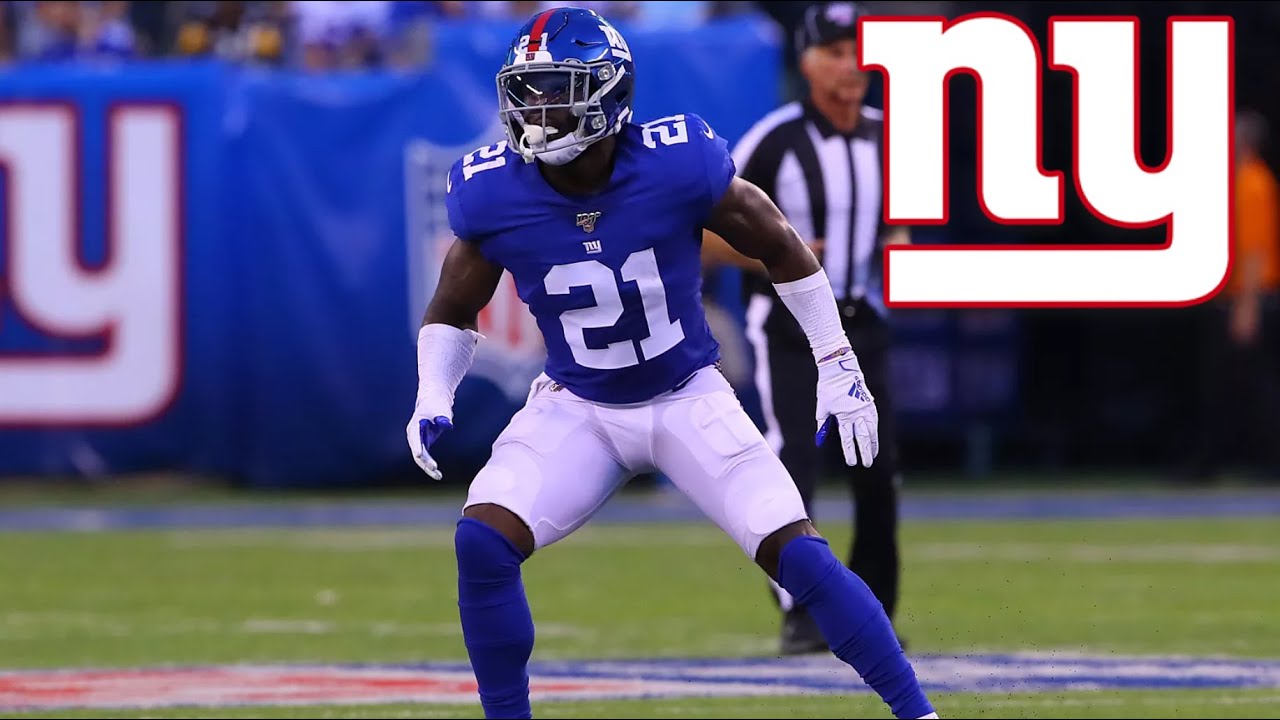 New York Giants Safety met with the media on Monday afternoon to discuss the 17-13 loss against the Bears, Saquon’s Injury, prepping for the 49ers and more.

“Obviously, my heart goes out to him. He works extremely hard. Obviously, he’s a leader on this team. I know from working out with him over the summer that he was looking forward to this season after the ankle injury last year. I’m definitely, definitely praying for him. But he’s a guy who’s going to bounce back better than ever. Minor setback for a major comeback. In this league, injuries happen. You hate it, but it happens. You have to have a next man up mentality. I think the guys that we have in the room do a good job stepping up.”

On the play of James Bradberry:

“Brad works hard. Everything you guys are seeing in the game, he’s been doing since he’s gotten here. He’s a true pro. He takes his craft very seriously. The plays he makes for us on Sundays definitely go a long way. As far as his pick, he did a great job of playing through the hands. I initially thought he just broke the pass up. But to come down with that, that was a hell of a play at a much-needed time. It was a game-changing play for us. I just hope he keeps making more of them.”

On 0-2 being tough to come back from to make the Playoffs:

“We don’t think about those things. You can only control what you can control, and that’s getting better each and every day we come in here. We’re right there in games. It’s just in this league, it always comes down to three to four plays that you wish you had back that determine the game. Obviously, we haven’t gotten the results we’d like to. But we know we’re not far off. We know we have a ways to go, but I like to think we’re trending in the right direction. We’re just going to keep coming in here and getting better. We’re not going to get demoralized. We understand injuries happen. It’s the next man up mentality. It’s a production business, and you have to produce.”

On the 49ers claim to have issues about the turf at Metlife Stadium:

No, not that I can say. I think every field kind of presents its own kind of problems. That’s why you go out there pregame, get a good feel for the turf. Is it a fast track? Do you need your studs or your molded cleats? Things like that. But on our part, we haven’t had any issues with it.