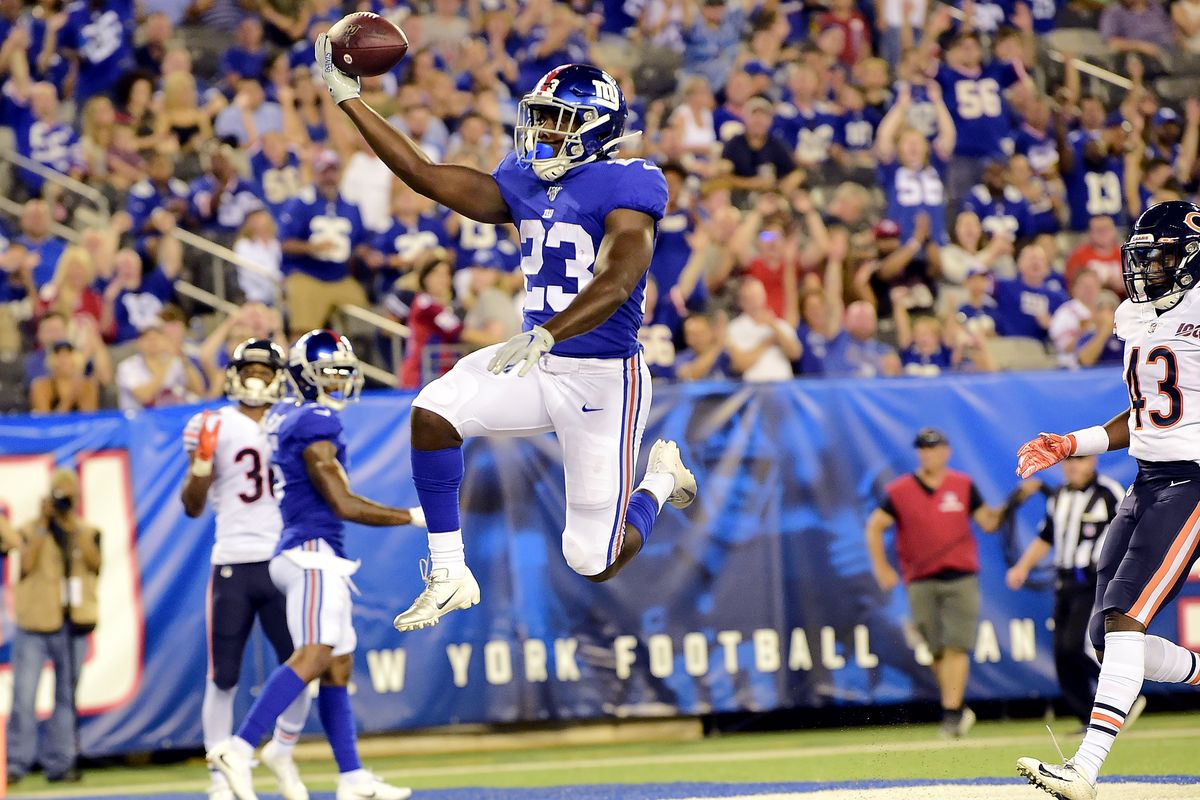 The New York Giants head into their week four match up against the Washington Redskins without their star running back Saquon Barkley. With Barkley out, this leaves the team thin at the running back position.

The Giants announced that running back Jon Hilliman has been signed off their practice squad. Hilliman joins Wayne Gallman and Eli Penny in the team’s backfield.

Hilliman led the team with 25 carries and ran for 80 yards and two touchdowns in the preseason.

The rookie running back grew up and has ties to the North Jersey area as he finished out his career at Rutgers.

HIllman will be taking Russell Shepard’s spot on the roster as recovers from a foot injury.