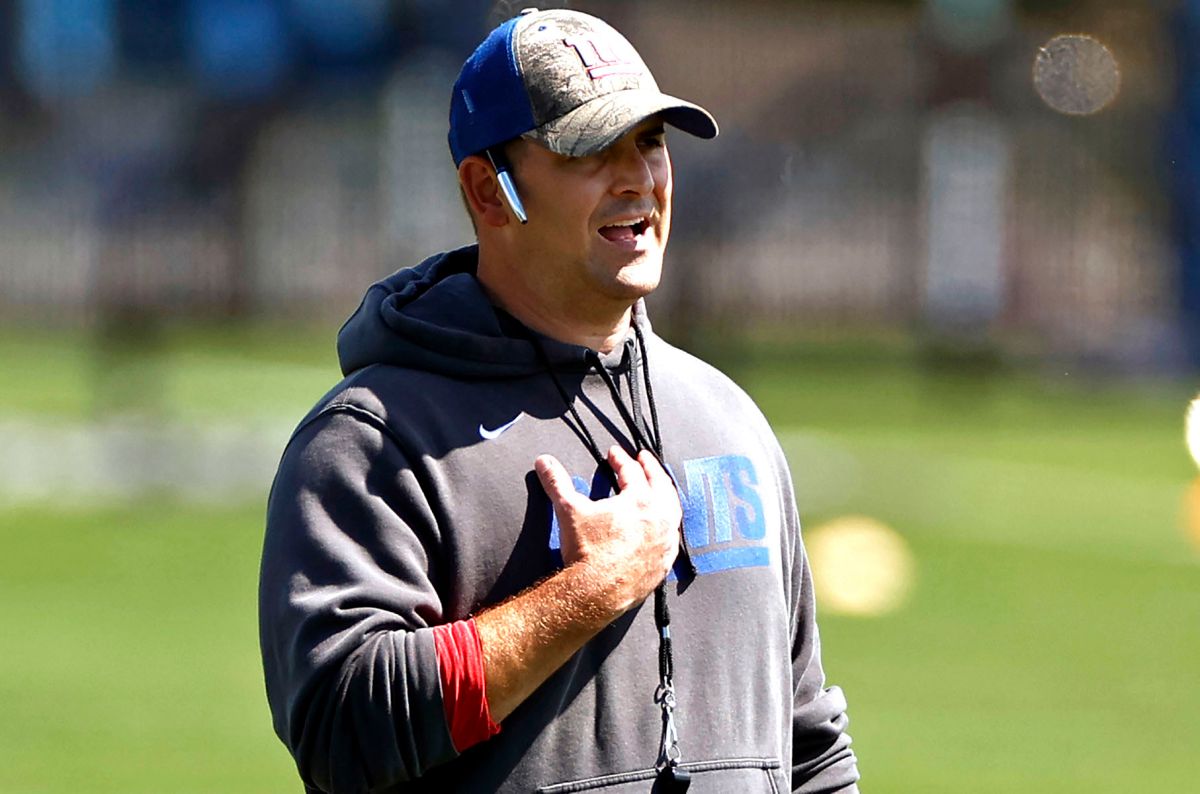 The New York Giants opened their mandatory minicamp on Tuesday with majority of their roster in attendence. This is a much different feel than last year as COVID-19 derailed Big Blue’s opportunity to gel.

“Not all our players are on the field every day for one reason or another” said Joe Judge. “I would say in terms of the voluntary portion of the spring, I’m not going to comment on any attendance, who was or was not here across the board. That’s something I expressed to my team early in the process. We are going to work with every player we could virtually, in person, whoever was available to us. I think all of our guys have done a good job working getting to this point.”

One player which coach Judge did address was Saquon Barkley who was recovering from surgery last season. Barkley has been in attendance but usually leaves the field before the team hits the field.

“We are going to make sure that we take Saquon’s rehab at the correct rate for his individual body and injury” Said Judge. “It’s not any mirror of anybody else’s injury out there. We have to make sure that we let him get it at his pace and put him on the field, can play 100 percent aggressive and confident and he’s going to play safe and he can play effective. Typically we do Saquon’s rehab in the morning before practice so when the players get out there he’s already been off the field and a lot of times he’s not out there when you’re out there.”

Judge als made it clear that he discussed vaccinations with the team and decided to keep all of this in house.

How Bad Was the 76ers’ Game One Playoff Loss?
Bucks Edge Nets 86-83 In Milwaukee For Game 3