Big Blue Report: Not Your Average 6-10 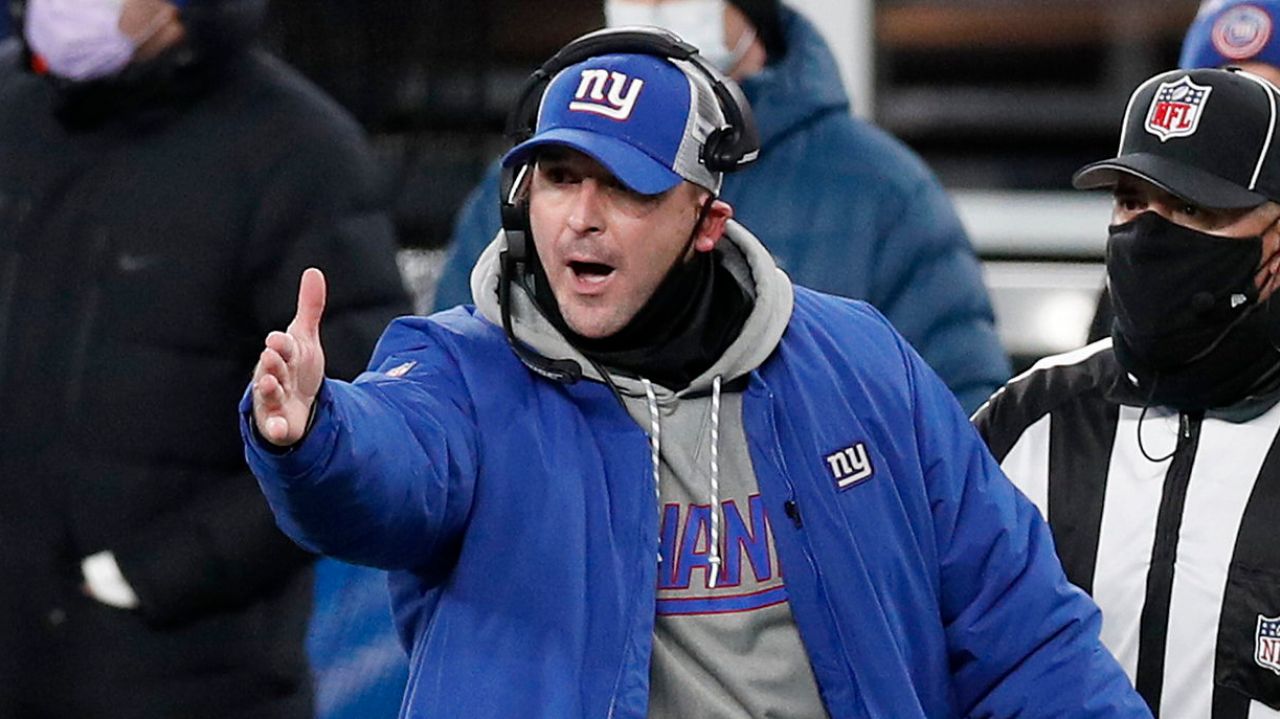 If you look at the record and only the record you would be disappointed in your team, your stars, your coaches and everything about the colors you wear so proudly every football season. You would demand change.

Not for the 2020 New York Giants. In 2020, the New York Football Giants gave many things to their fan base. The most important, a foundation to build on for the future.

Over the Last seven seasons this franchise had struggles and issues that were never addressed. An aging QB, a rotating cast on the offensive line, and a championship defense that kept losing piece after piece until the boat needed to be rebuilt.

After Tom Coughlin was dismissed, the Giants looked at both Ben Mcadoo and Pat Shurmer as the answer to get Eli Manning one more championship. Instead of a championship, both were working advocates to try and get Eli out the door.

We can keep looking at the past decisions or situations Like Janoris jenkins, Eli Apple, Odell Beckham Jr and others that led to John Mara and Steve Tisch’s decision to change the culture of the franchise. The man who bought that change came from a winning culture who was under the Bill Belichick tree of coaching, Joe Judge

Under Judge the team took the approach that had worked in New England. Judge’s goal was not only to be competitive, but to become winners. Judge’s attitude and work ethic showed throughout and trickled down through his staff onto the field to his players.

Out of the 16 games 10 of them were one score games with the Giants winning half of them. With all the circumstances around the offseason with no in person OTA’s, no rookie camp, and a shortened preseason, Judge had no choice but to take some punches on the chin with some losses, as players adjusted and learned his system.

How else was Judge going to be successful? After a 1-7 start, Big blue went 5-3 in their last eight games. Progress was shown throughout the season.

After snapping a seven game losing streak against the Cowboys, New York found themselves relying on the Philadelphia Eagles to beat the Washington Football Team for the opportunity to win the NFC East.

After some questionable decision making by their rivals, the Giants find themselves on the outside looking in to the playoffs. Like every other major situation this season, Judge and the Giants showed accountability for the results.

“Let me just be very clear on this, we had sixteen opportunities this year, that’s it” Said Judge during his media call on Monday. “It’s our responsibility to take care of our opportunities and perform better and execute the situations when they’re on our plate. We don’t ever want to leave our fate in the hands of anybody else. We’re not going to make excuses as an organization. Not now, not ever. We had our opportunities. We need to learn from the lessons we have from this year and carry them forward. That’s the experience you truly gain. That’s really the most important thing right there, our opportunities.”

If I were to be 100% honest after covering the franchise the last nine years, I have never seen a coach show so much accountability and have so much respect from his players.

Judge is exactly what his franchise and in the big picture what the NFL needs, a coach who represents a franchise and holds himself and players accountable for their shortcomings and gives the praise when earned.

Canada, United States to Face Off in World Juniors Gold Medal Game
Opinion: I Have No Problem With What the Eagles did in Week 17