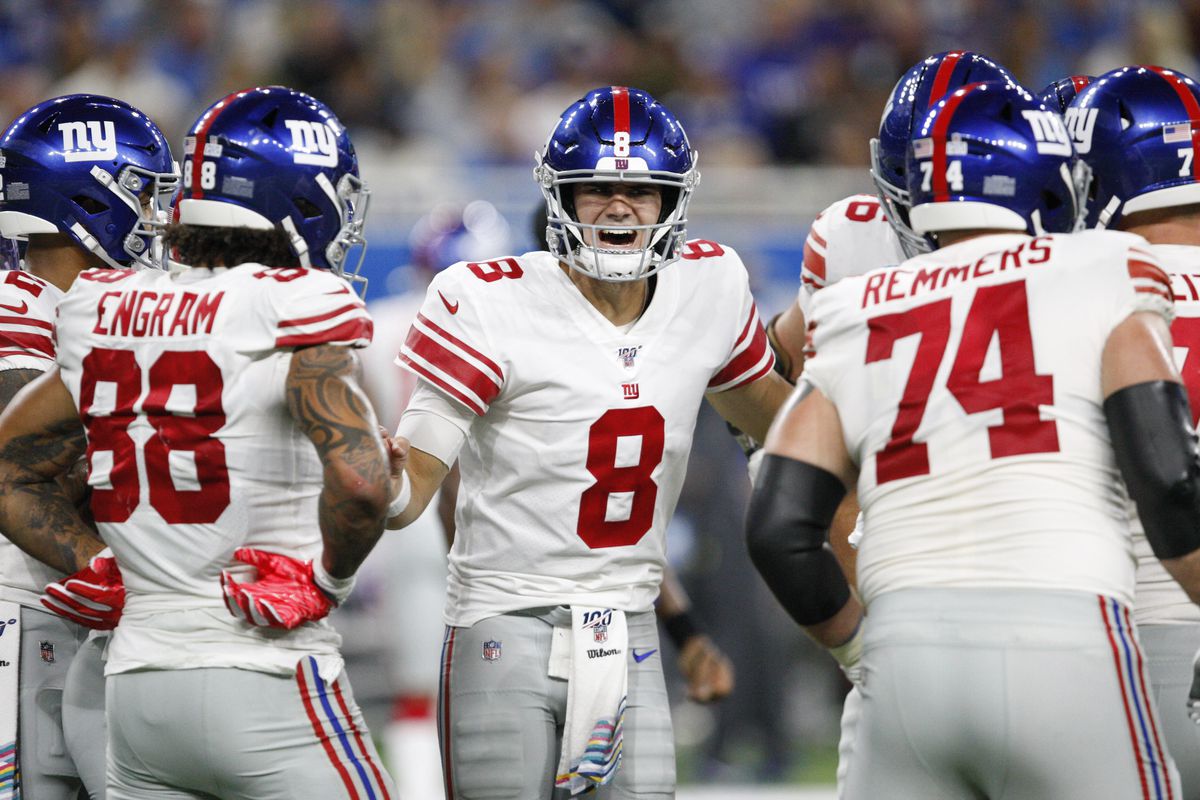 One bit of news that turned heads at the the facility was a players only meeting that took place early this morning. While it’s unknown why the meeting was called, it led to a positive outcome of unity.

“I think it’s good, I was made aware of their comments after the game. I think we are all disappointed that we lost, I think it’s pretty obvious we fell a couple plays short of winning that football game” Said Pat Shurmur. “I think they are going to get together and discuss it, that’s a players only thing. I think this was addressed after the game with the coaches and the players, we need to keep working, we have to be very intentional with how we do things, which we have been, but we have to find ways to get better at everything we do so that shows up on game day and we make more plays.”

Many players including Alec Ogletree stated that it was something that had to happen. The defensive captain though refused to share the content of the meeting before practice.

“I’ll just leave it at, the players wanted to have our meeting and we had our meeting and accomplished what we wanted to get done” said Ogletree. “We’ve always been together. It’s only us that go out there on the field and play together, so it’s just a matter of making sure everybody is still communicating, still on the same page, and trying to fix the problems. “

Daniel Jones, who had a career day against the Lions, was asked if the meeting was needed.

Whatever the reasoning for the meeting, players and coaches were convinced that this might help pull the team together to string a few more wins together.