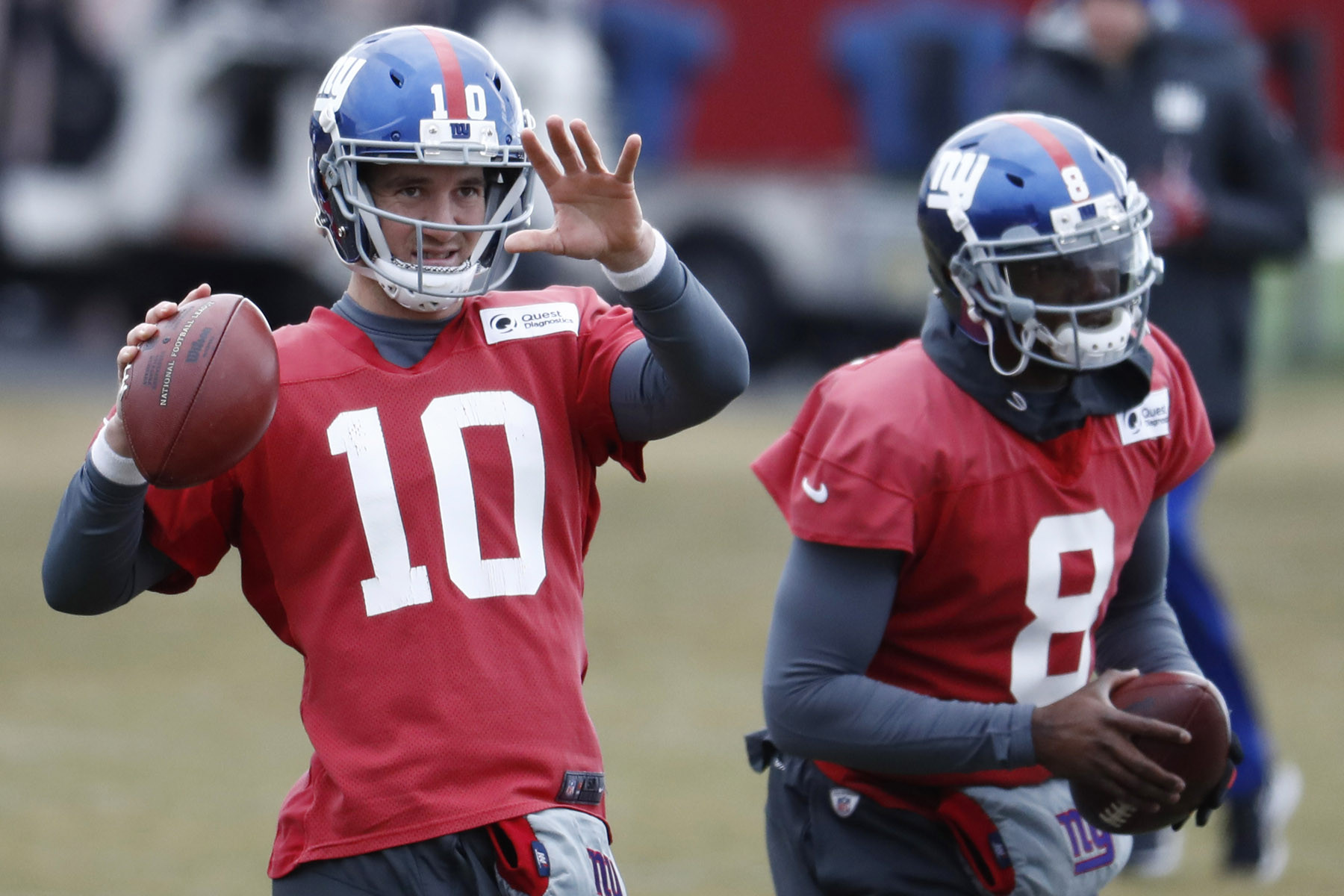 Last night the Giants took their first major step into the 2017 season as they hosted the Pittsburgh Steelers at Metlife stadium in their first of four pre-season games. These games are mostly used for talent evaluation, getting veterans back into game shape, and integrate new players into the system.

As expected, the Giants rested some of their core players for the preseason opener. Eli Manning, Odell Beckham. Jr, Brandon Marshall, Jason Pierre-Paul, and Dominique Rodgers-Cromartie dressed and stayed on the sideline while other key players such as Sterling Shepard were ruled out due to injury.

With Eli sitting the Giants decided to split time at the Quarterback position with Josh Johnson, former Jet Geno Smith and rookie Davis Webb. All three players are competing for the role of Manning’s back and in some cases a spot on the roster.

Johnson who started the game completed 5 of 10 passes for 31 yards and took three sacks. After the game Johnson knows there is room for improvement. “Just off the top of my head, there are a couple of plays that I wish I could have back. Everyone, we all have something to clean up; that’s part of the first preseason game. Besides that, it was just good to get back out there.”

Geno Smith who entered the game in the second quarter completed 10 of 16 passes and had one interception. Smith also took three sacks as well. Smith knows that there was work ahead of him. “We haven’t watched the tape yet, but we did some solid things out there. I think there’s also a lot of things we can improve on. So, once we go back and watch the film, we’ll be able to assess that and see exactly where I need to improve.”

Rookie Davis Webb had his opportunity in the fourth quarter and was greeted with much excitement from the New York faithful. Webb connected on 8 of 16 passes for 67 yards and took a sack as well but showed a lot of promise which left a lot of people talking.

Head Coach Ben McAdoo noted that was happy with the progress with Webb. “I thought he had some ups and downs in there. He competed nicely, came out of the pocket, had some chances to make some plays, he did fairly well.”

Getting back on the Edge:

After the game, Jonathan Casillas stated the team had a fast start on the defensive side of the ball. “We started off very great, I think we had three straight three and outs. Then we lost our edge a little bit and that is something we cannot do as a defense. We forced some turnovers, got to the quarter which is a good thing so we could take that. There were some positives out there tonight.”

When asked if the defense had an rust, Casillas stated that this is a trial run right now. “Right now we have some guys that will be playing with us, some of the guys will not be playing with us. The key is right now we are all wearing the same uniform and we have to put on a good performance. I felt tonight as a defense we let them get the edge us a little to much. Sometimes that could come back and haunt us and tonight it did.”

The Giants return back to the field Sunday for practice and play the Browns next week for their second preseason game.