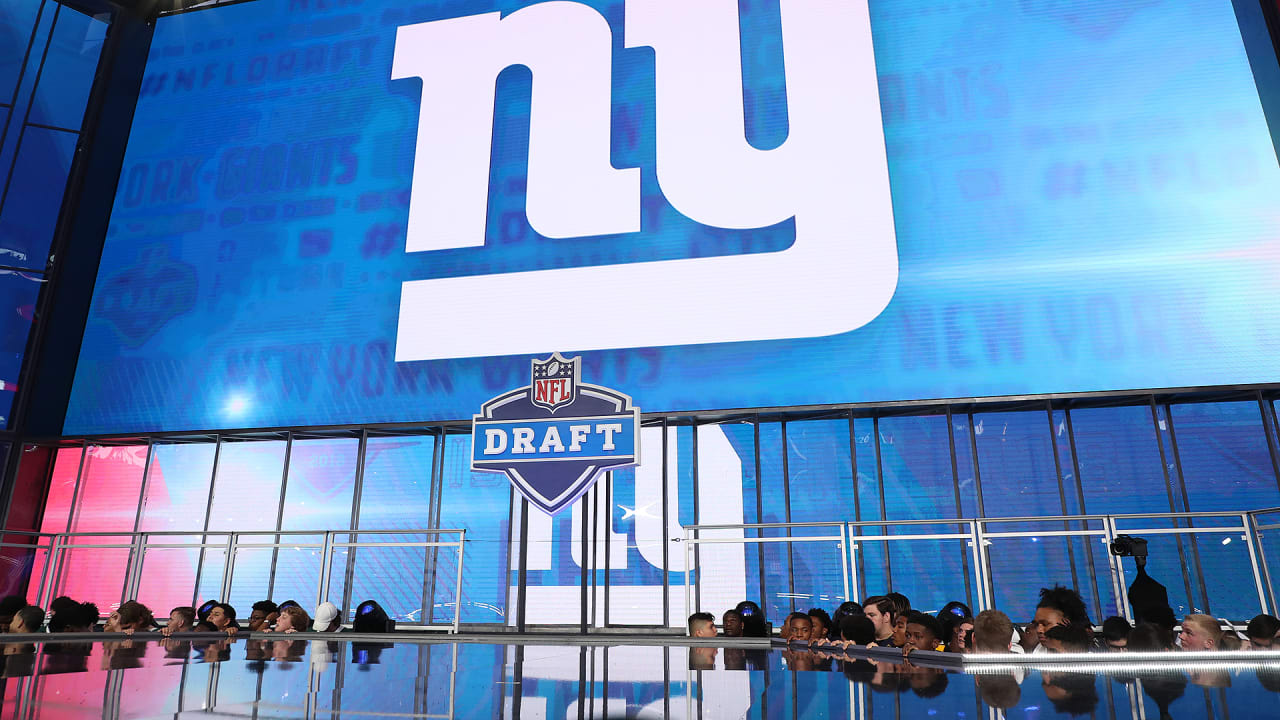 On the day before veterans report to training camp, the Giants have their entire 10-man 2020 draft class under contract and ready for camp.

The Giants announced today that nine of those rookies signed their NFL contracts. New York also signed linebacker Tae Crowder, to the deal they came to terms with back in May.

In addition, the Giants announced they have released Aldrick Rosas, their placekicker over the last three seasons. Rosas was a record-setting Pro Bowler in 2018 but struggled last season when he kicked 20 fewer field goals.

Rosas was involved in an auto accident on June 15th near his California hometown and was subsequently charged with three misdemeanors.

-Malcolm Elmore, a cornerback from Central Methodist who was signed as a rookie free agent on April 28, was waived/non-football injury.

-The Giants signed running back Sandro Platzgummer as part of the NFL’s International Player Pathway Program. They are one of four teams who will carry an additional overseas player on their practice squad this season.