Big Blue Report: The Day After…. 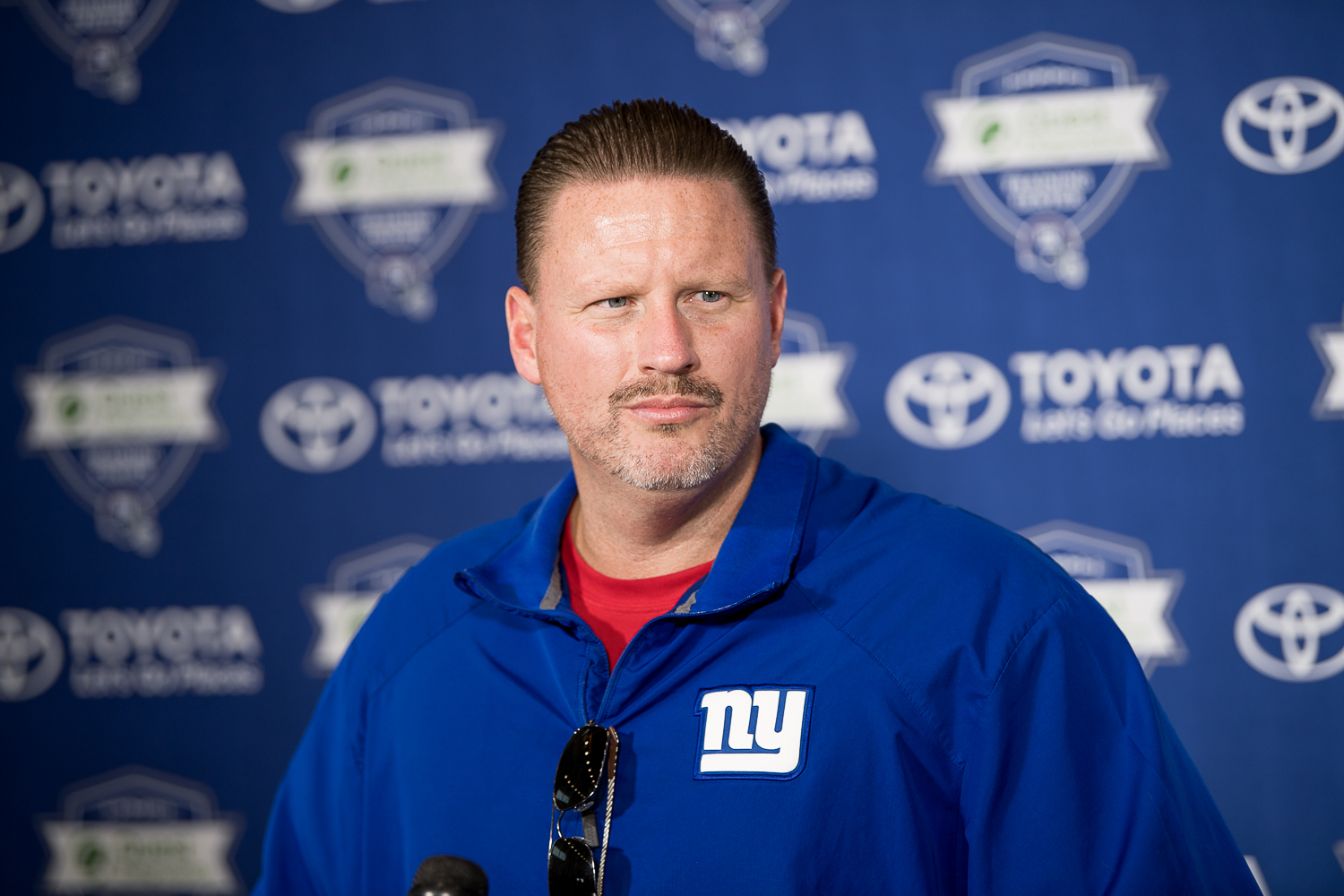 Initially after viewing the 19-3 beating the Dallas Cowboys put on the New York Giants, you would have thought it was exactly that, a beating. The truth is there were a lot of positives from the loss.

The defense held that Cowboys offense to one touchdown. That is very impressive since the team had their defense on the field for 21 of the first 30 minutes. In fact coach McAdoo briefly addressed the defense during his conference call with the media. “On defense – if you want to play third down alone, we have to win the down on first and second down on a consistent basis.”

The defense did a solid job and held the high powered offense in check for majority of the game. Only letting up one touchdown. Their is always room for improvement but there was nothing else for them to do at this point.

On the offensive side of the ball the team struggled as they had to find away to move the ball. McAdoo stated that it was more then the offensive line. “There were just breakdowns across the board. It wasn’t one group or one position or one player or whatever the case may be. There was enough spread around.”

The main focus for the Giants has been protecting Eli Manning. Last season Erik Flowers was the focus of the criticism of the fans and media. McAdoo stated it is more then one person. The unit as a whole needs to get better. “We just need to get better technically. We had some technical breakdowns and, again, it’s not one guy. There’s enough to spread around and the tight ends are in there as well. The running backs fit in. Again, it’s not just the offensive line.”

Giants host the Lions for Monday Night Football at Metlife Stadium on ESPN.