Big Blue Report: They said it About The Draft!!! 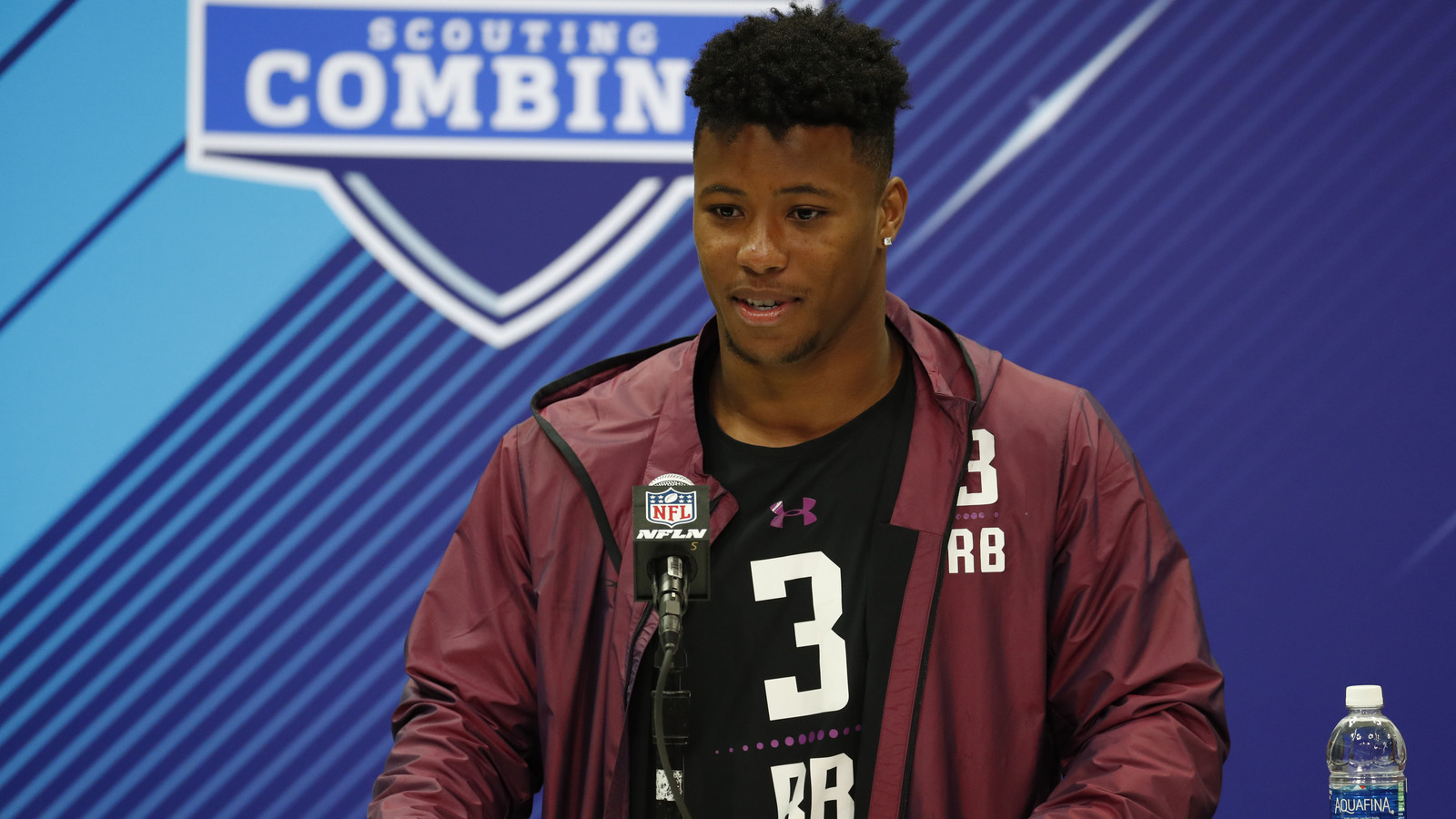 With the Draft in the books, here are some highlight quotes from some of the new members of the Giants.

” It feels great. It’s been a little time, but I’ve just been floating, waiting, trying to figure out where I’d be. So, just to get that call and know I’ll be here just working, it’s a very relieving feeling.”

Your Role as a Giant:

“A lot of responsibilities. I played nickel, I played Sam, I played Jack, defensive end, inside linebacker sometimes. So, I kind of had to know what the secondary was doing, how we were rotating, what the front guys were doing if they had any gains going on. So, being at Georgia really prepared me a lot for pretty much any defense that I come to face with.”

“Yeah, just a 3-4 defense. Just going to Georgia, my numbers don’t say the elite pass rusher I feel like I am, or a pass rusher. But that’s because I was in a defense where I did a lot of things. So, coming into a 3-4 defense is right at home. It’s what I do. I’ve learned probably five positions in a 3-4, so I can do it.”

Big Blue Report: What Does It All Mean?
STATEMENT FROM GIANTS GENERAL MANAGER DAVE GETTLEMAN