Big Blue Report: The Questions That Await Big Blue As The Season Begins! 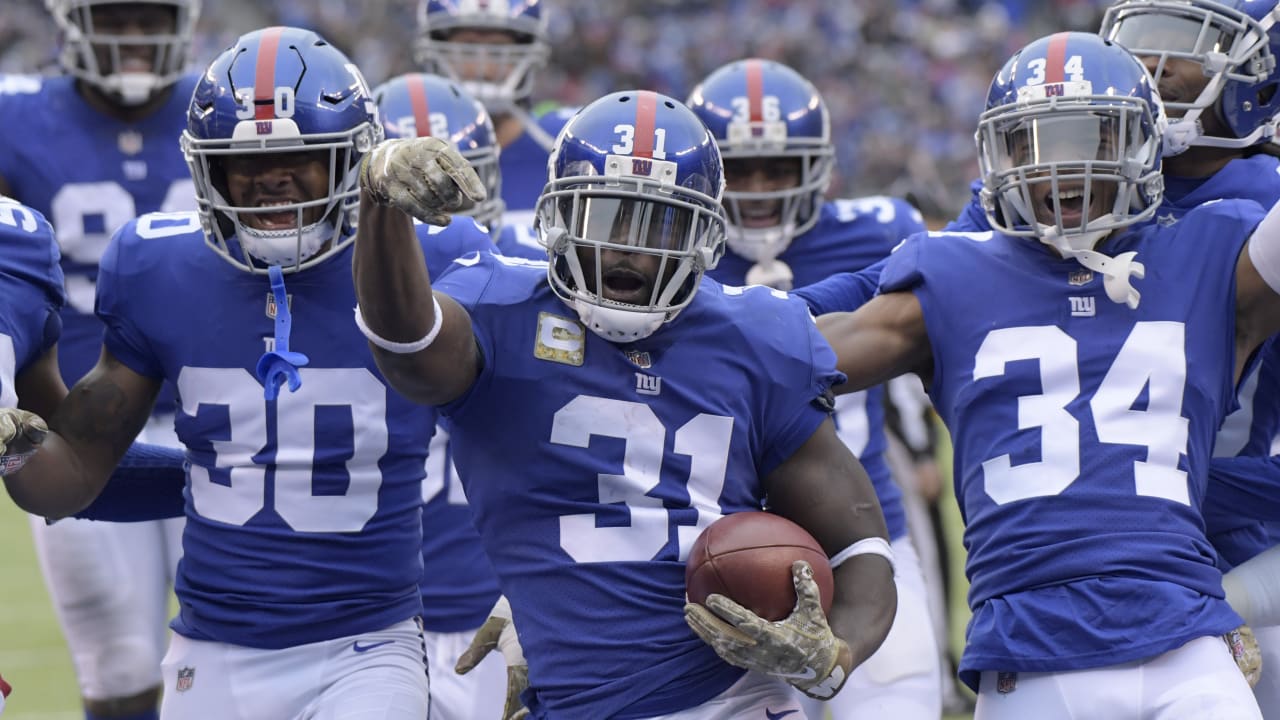 As we enter week one of the 2019 season, the Giants begin their campaign against the Cowboys with more questions then answers.

With loosing star names like Landon Collins and Odel Beckham, the Giants have taken the us vs them mentality and feel they can be disruptive to a very competitive NFC.

Lets take a look at the questions that hang over the 2019 New York Football Giants:

How long of a leash does Eli Manning have before Daniel Jones is on the field?

Well Eli Manning was asked again about having Daniel Jones breathing down his neck this week at practice and how he feels about it. The reality is, as much as some fans, haters, and media members are not happy with the decision, Manning is the starting QB for his franchise setting 16th season.

“Daniel is going to be ready when it’s his time” said Head Coach Pat Shurmer. As taxing as this has been for both Daniel Jones and Eli Manning having to answer the same questions over and over, Manning never looked at as a competition.

“I don’t think that’s necessarily the concern” said Manning. “I think you are pushed to go succeed always. You prepare to go out there and win football games, that’s the mindset. You want to do it for all the guys in this locker room, the coaches, this organization, the fans and everybody that puts so much effort into having a great year. That pushes you more than who else is on your team. “

In my opinion, unless the Giants are out of playoff contention by mid October, Daniel Jones is not seeing the field.

Can the O-line hold and give Eli the protection he needs?

The million dollar question right? Dave Gettleman has stated that Eli Manning had more football left in him after last season as long as he had time to throw the football.

“The one thing with this group is I think they’ll play tough, (and) I think they’ll play sound technically” said Offensive line coach Hal Hunter. “No, I don’t think— they will play tough, they will play sound technically, they will be dependable. Remember, you have to make sure you have dependable players who are doing the right thing at the right time. You can’t have mental errors, you can’t have pre-snap errors, you have to be doing all of the right things. You basically are playing against guys who are better athletes than you, so you need to make sure you are better technically than they are. I think that’s it— we’ll get some good, hard, solid, tough play that will be dependable, physical, and guys that are pros who you can count on week to week.

How will this defense look with all the new faces?

This is a very young defensive side of the ball. With player like Corey Ballentine, Janoris Jenkins, Dandre Baker, Dalvin Tomlinson just to name a few. I honestly feel as time goes on, the defense will blend together.

The first few weeks of the season will be rough for the defense as they will find away to get comfortable with each other. My prediction the defense willgive up about 20 points a game the first half of the year.