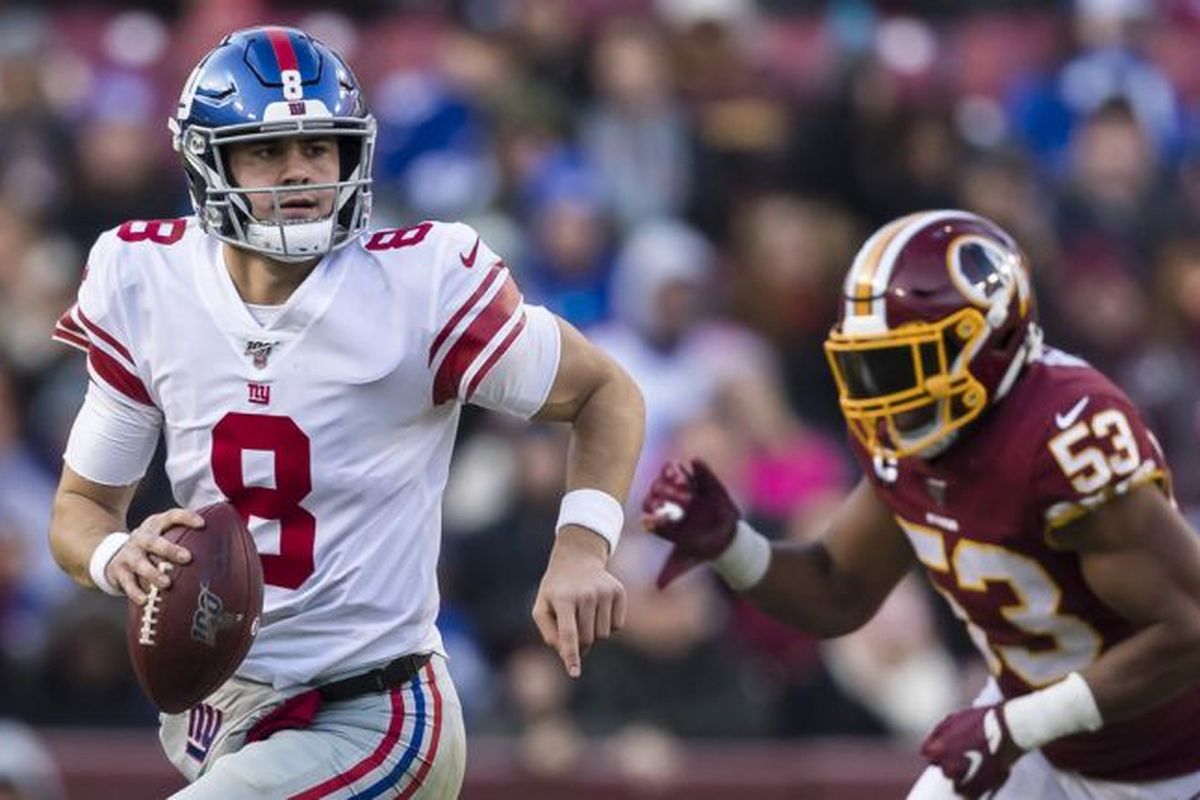 The New York Giants (0-5) return home this Sunday to Host the Washington Football Team (1-4) beginning at 1pm at Metlife Stadium. This will mark the 175th meeting between the two division rivals with New York holding a 102-68-4 record over Washington.

The Giants are desperate for a win and this might be the best opportunity for them to get in the win column and compete in the very weak NFC East. This will be the week if not the Giants may not see this opportunity for a few weeks.

The Redskins start Alex Smith as Dwayne Haskins sits at the end of the bench. As they figure it out, the Giants need to take advantage now.

Cy Young on horizon for Darvish?
The Amateur’s Guide to the 2021 NBA MVP Odds