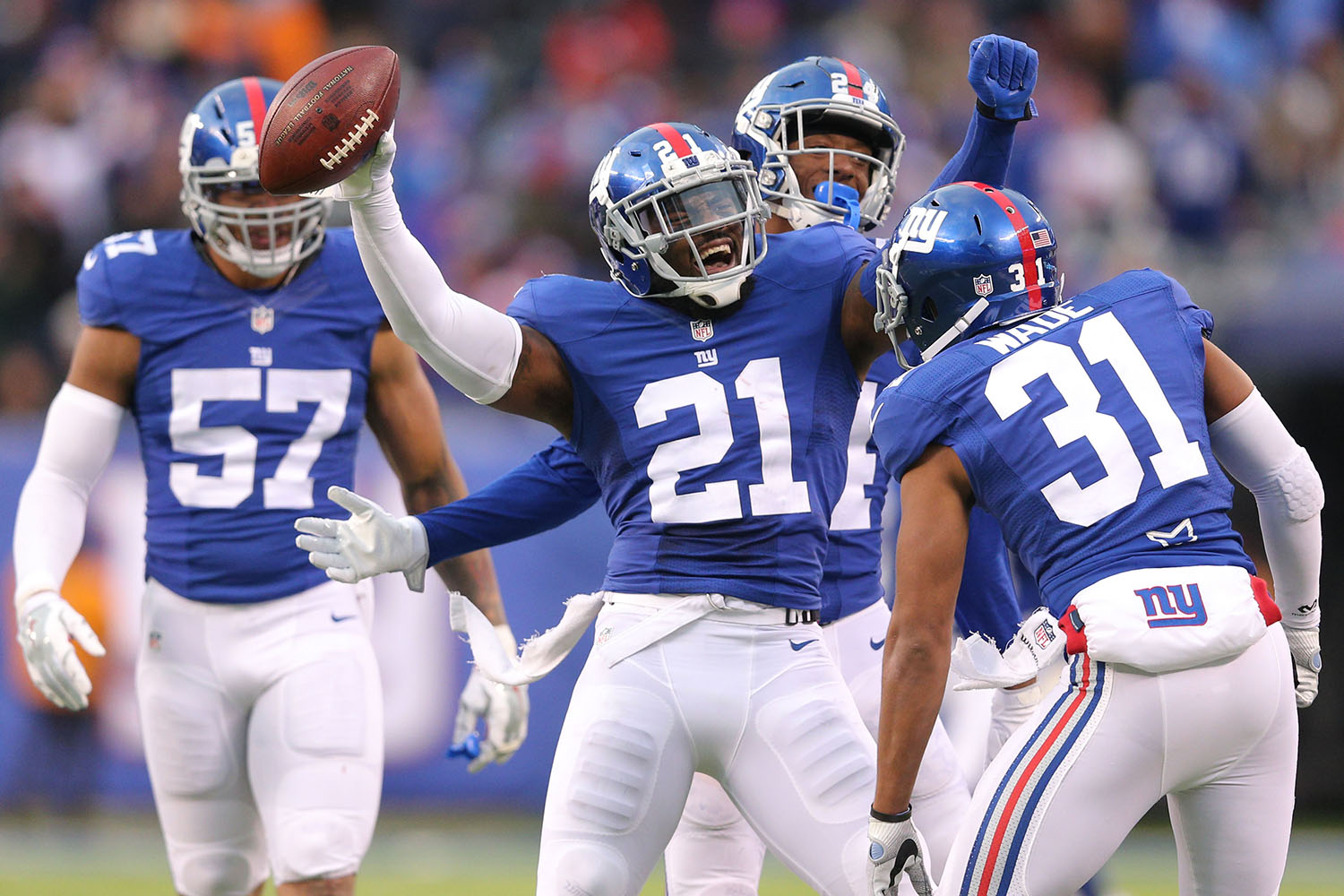 After a big win over the Bengals on Monday Night Football, the Giants get ready to welcome in Jay Cutler and the Chicago Bears to Metlife Stadium . The Bears were the victorious in their last meeting against the Giants in 2013 27-21 in Chicago.

Times have changed for both teams as the Giants currently have a four game win streak while the Bears search for answers during another tough losing season. The Bears have had success against the Giants as they lead the all time regular season series against New York 28-19-2 and a playoff record of 5-3.

As the Bears come to New York, their head coach John Fox comes back to his old stomping ground as he was the defensive coordinator for the Giants for a five year stint. John Fox spoke with the New York Media on Tuesday and reflected on his time with the Giants and his last trip to NY. “Unfortunately, my last trip up there was the Super Bowl and that didn’t go very well. But I do look forward to getting back. I have great respect for the Giants organization and ownership, the coaches. I have remained close friends with Tom Coughlin for many, many years, the Mara family, the Tisch family and Ronnie Barnes who has been a staple there for some time. You form a lot of great friendships and those are people that I have a great respect for, even the writers there.”

An Interesting side story for the game is Robbie Gould. The former Bears Kicker signed on with the Giants after the situation with Josh Brown hits climax. Coach Fox discussed having to release Gould: “It was very tough. He is a guy that has been here for a long time. I think he is probably one of the few remaining guys from the ‘06 Super Bowl team. He is very experienced, a leader in the locker room, voted a captain, so those decisions are never easy.”

Gould had mixed emotions about playing for his old team. “It is not too often that you get to play against a team that you have played for, for so long, but I have a lot of respect for those guys in that locker room and I know how talented they are. Their record does not obviously show the type of team that they are, so we can’t take them easy, and it is going to be a fun game. I think it will be a good game. I think they will be ready to play. I saw that Pernell McPhee already is excited to play against Eli Manning. You have got to love Pernell. I love him. He is one of my favorite teammates of all time.”

Giants will host the Bears at Metlife Stadium at 1pm on Sunday.

Odell Beckham had another monster game as he had 10 catches for 97 yards and one touchdown. Afterwards Odell discussed the excitement of playing on Monday Night.” I had to walk out there before the game started because I don’t remember the last time I played at Met Life and the lights were that bright. But you just know the situation at hand. Regardless of the situation at hand, if it was a Sunday game at 1 o’clock, it was still a game that we needed to win, so we pretty much did anything that we had to do to get it and we came out on top.”

Another solid game for Eli Manning as he was 28 for 44 with three touchdown passes. After the game Eli’s spoke about how grateful he was to see Tom Coughlin inducted in to the Giants Ring of Honor on Monday night. “I didn’t think I would get the opportunity to see it live, so I was very fortunate that he got up there and I got to hear Coach Coughlin talk and I was just imagining what he’d be doing on the sideline if someone was up there at halftime going over the limit. He’d be going crazy on the sideline, but I guess we can’t fine him anymore for being late so we’ll give him an exception this time.”

As far as the quick turnaround against the struggling Bears this Sunday, Eli stated that it wont be that easy.“ I see a good defensive front and a good defensive line. They’re getting a lot of sacks. Quarterbacks are having to move in the pocket a bunch. They do a good job of throwing the quarterbacks off rhythm. They’ve played good defensively all year. They have a good plan. We’ve got to make sure we’re sharp. It’s going to be a tough game. We have to prepare for that, go out there on a short week and make sure we’re preparing well. Everyone is learning the game plan. Today we had a walk through. Tomorrow is our one full speed practice and we have to take advantage of it.”