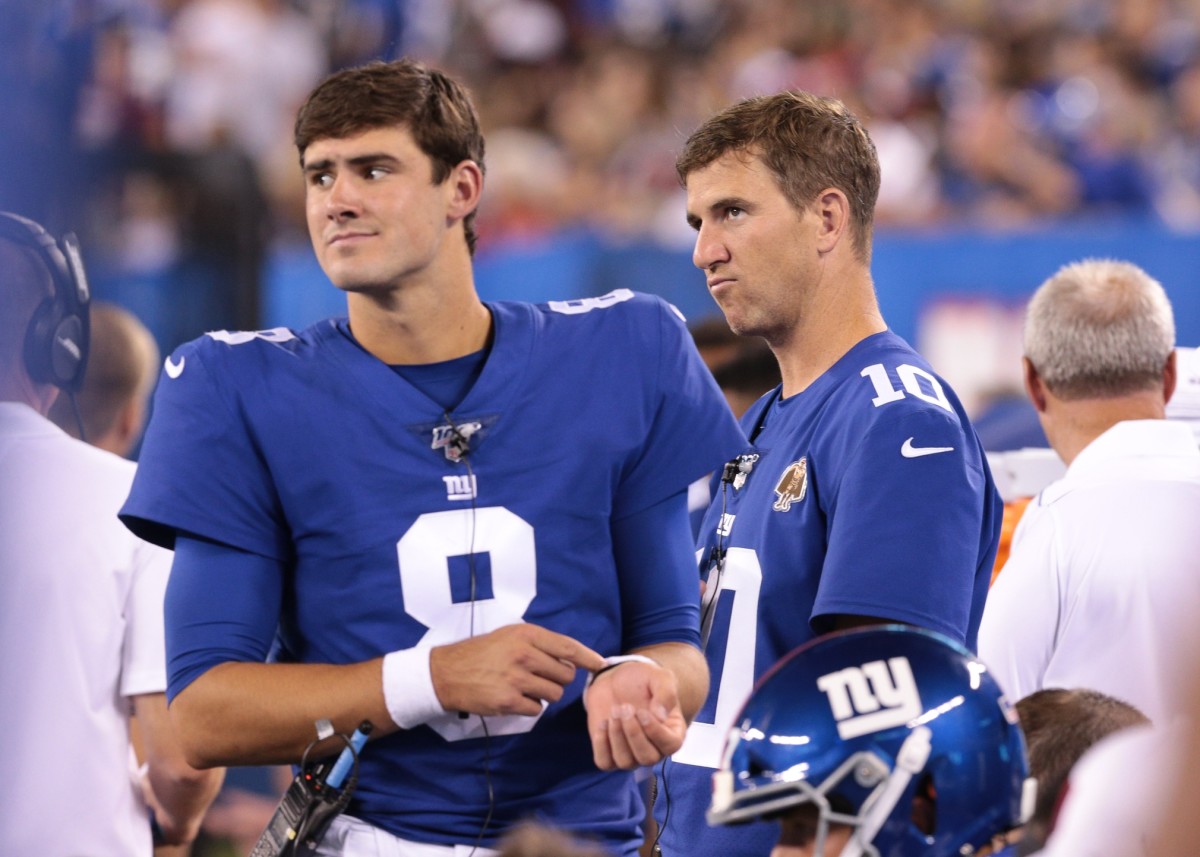 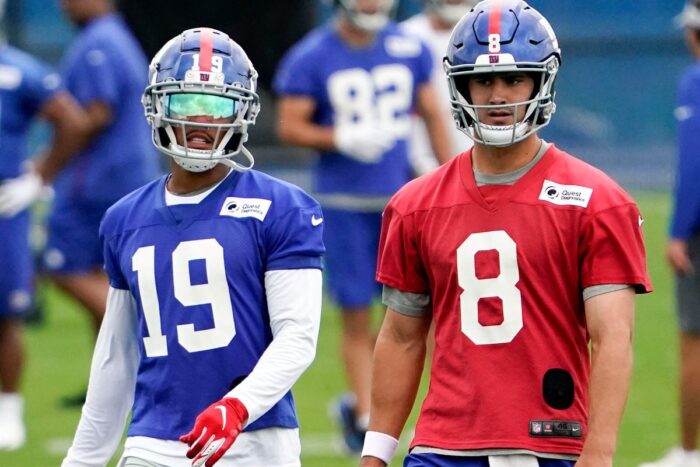 The Washington Football Team was given a present from Dexter Lawrence at the conclusion of the 30-29 loss on Thursday night, a false start that led to a second opportunity at a game winning field goal. The loss put the Giants at 0-2 for the fifth straight season.

“I’m supposed to move when the ball moves.” Said Lawrence on a media call on Friday. “Obviously, I gave it to the ref to make a decision to think
that I moved before the ball moved. My job is to get off and attack whoever is in front of me.”

Lawrence’s penalty was only one of the mishaps the Giants had on Thursday Night. The others, a wide open drop that wide receiver Darius Slayton had that would have sealed the game for the Giants, a penalty that took back a touchdown for Daniel Jones, a blow up with Kenny Galladay and Daniel Jones as well as  careless penalties.

Slayton met with the media on Friday to discuss the missed touchdown and felt that this was a mistep not an occurance he would like to see himself continue to make. He expects a turnaround.

“It’s a play that I 100 percent expect to make. Like I said, (I) tried to run it down, I should have ran it down. I’ve ran down a lot of balls in my life. At the end of the day, it’s a four-quarter game and the game was far from over at that point. Had to move on quick and today is a new day, next week is a new week.”

Daniel Jones, who struggled week one against the Broncos, bounced back with confidence and a looked like a the player we all wanted him to be. Jones finished 22/32 for 249 yards passing, 95 yards rushing one touchdown, no picks, no fumbles.

Wide Receiver Kenny Golladay had a blow up with Daniel Jones and Jason Garrett about his frustrations during the game. Joe Judge, and others were asked about Galladay’s frustration. Galladay was quick to point out that this was just his passion coming through.

“Really that just comes with me a little bit. Really, I’ve never done anything like that either – but really just passionate, just being a competitor. I love just doing anything I can to help the team. I let the emotions get the best of me.”

“I’ve already spoken to all parties involved about all that stuff you guys are referencing” Joe Judge stated firmly at his session on Monday. “Look, I’d say in terms of – you guys asked me the other night about Kenny, there was no argument on the sideline. There was no him versus Daniel or anything of that nature. This is a guy that in the heat of the moment, you speak very passionately. You kind of speak with some emotion. I speak with emotion on the sideline. There was no blowup or anything that has to be made of it. I understand sometimes the perceptions will be what they are, but like I said the other day, there’s no issue there”

With this tough loss behind Big Blue, the Giants look to this Sunday with the Atlanta Falcons. 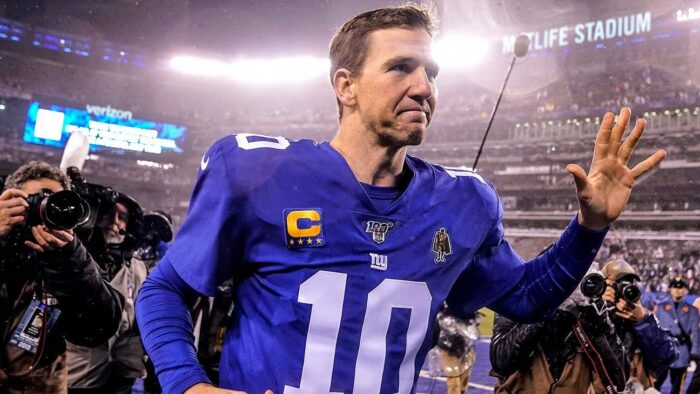 Eli Manning To Be Honored

This is the week many of us have been waiting for.. Eli Manning enters the Giants Ring Of Honor.

“It’s a great honor and just an unbelievable feeling,” Manning said. “I don’t know what the emotions will be that day. I know they’ll be high, though. To have that feeling and that final goodbye, a true goodbye to the fans, and to thank them for supporting me during my 16 seasons here, it’s going to be special. I think it’s an opportunity for me to thank everybody here – teammates, coaches and the organization – for believing in me, for bringing me to New York and for giving me a chance to have success. It’ll be an awesome day to be here and a great celebration.”

Manning retired after the 2019 season after being replaced on the field by Daniel Jones and was a back up for the majority of 2019. A role Manning was not interested in revisiting.

Manning rejoined the Giants as a member of the front office this past summer in a ambassador as well involved in many different team related projects.

“I’m focused on the business side with corporate partners and on community relations, which was always so important to me while I was playing here and is something, I’ve placed a high priority on throughout my life. I’m looking forward to seeing where I can make the most impact in helping the Giants achieve their business and community goals.”

Manning helped lead the Giants to two Superbowls over the New England Patriots.

The New York Giants host the Atlanta Falcons this Sunday. The Falcons lead the all time series with a 13-11. The Giants last faced the Falcons in MetLife Stadium on Sept. 20, 2015, which re- sulted in a 24-20 Falcons win. In the lone postseason contest between the teams, the Giants recorded a 24-2 home win in the NFC Wild Card Game in 2011, which sparked the team’srun to Super Bowl XLVI. New York has won three of their last four matchups versus the Falcons in MetLife Stadium.