Big Blue Report: Week One Against The Steelers! 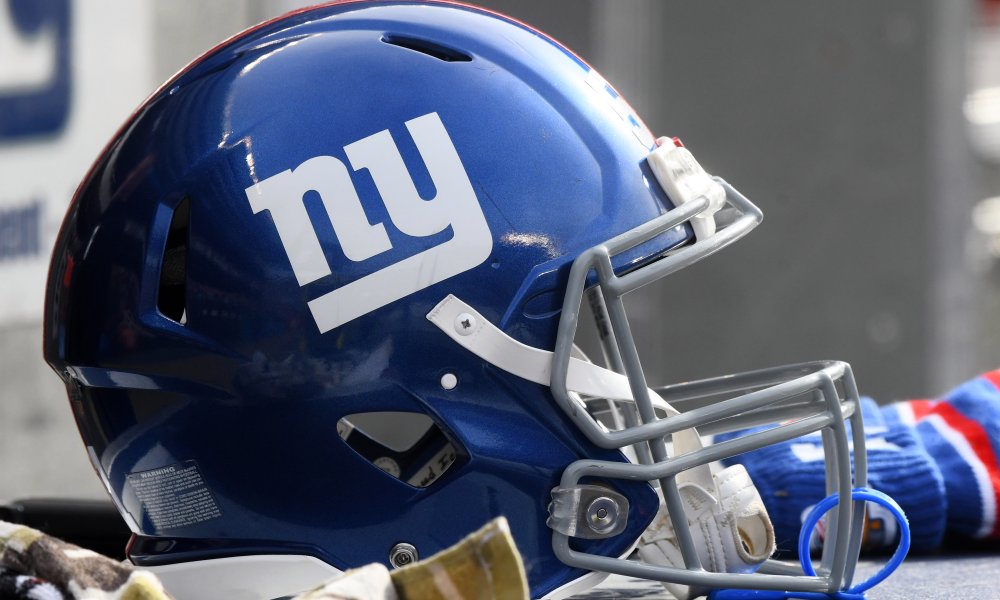 Well New York Giants fans…the season opener is here as we are hours away from the Giants and Pittsburgh Steelers kicking off Monday Night Football at Metlife Stadium.

The Giants come in with a new coach, a new team, a new culture and a new opportunity to make a first impression. The feeling of optimism is runny through the Timex center in East Rutherford for the first time since the 2011 season.

Joe Judge’s no nonsense attitude coming over from the New England Patriots coaching staff has set a tone with this team as the look for a future, just not right now.

“We’re working to build a tough, smart, fundamentally sound football team” said Judge. “That’s where our emphasis is going to lie and that’s where we’re going to consistently work towards getting to. These guys have been working hard. There’s a lot of energy, there’s a lot of urgency in what we’re preparing to do, and we’re going to go out there and work to make the area proud.”

Big Blue is putting out a very different group compared to what left the field at the end of last season. A lot of effort was made to fix the ongoing issues with the offensive line.

Gone is Nate Solder (opted out), and John Halapio (cut) and Nick Gates and rookie Andrew Thomas look to fill the voids left by the NFL main stays. With a young defense the Giants look to set off a new ship after rebuilding the old one.

This is the 78th meeting between the Giants and Steelers with the Giants leading the all time series with a 45-30-3 record and a home record of 22-16.

Bad news Giants fans..the Giants are 3-7 in their last 10 home openers but overall 50-42- 3 in the history of the franchise on opening days at home.

The Yankees Have All But Secured A Spot In The Playoffs
UFC On ESPN+ 35 Was Wacky, But Fun