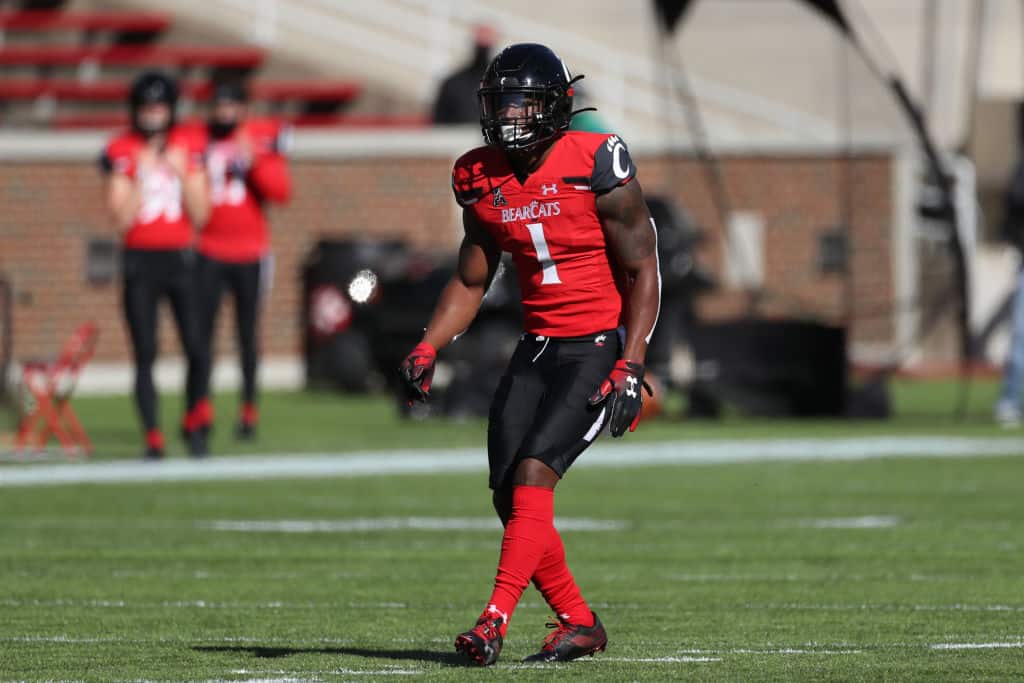 The Cardinals came very close to completing a preseason comeback for the ages last week, but weren’t able to produce the win. This week the Cardinals went on the road to Tennessee in what was the final preseason game for the team. With a lot on the line for a lot of guys, the Cards rested starters and played the majority of 2nd and 3rd stringers. With the roster being cut down to 52 before the start of week one, there was a lot at stake for some of these players.

Like last week’s game, Trace Mcsorely led the offense to start the game. Trace struggled completing less than 50% of his passes behind an offensive line that struggled to block. Unlike last week however, the Cardinals were able to generate a little running game behind rookie Keaontay Ingram. Ingram looked good playing the entire game in the backfield and he will look to make an impact at some point this season. Despite his solid play, the offense couldn’t get themselves in favorable situations by 3rd down. This led to a ton of low probability 3rd downs early for the offense.

Despite early struggles, once Jarrett Guarantano stepped in at quarterback in the second half the Cardinals started to gain some steam. It started with a short pass to Andy Isabella that ended up being 75 yards. Isabella showed his agility with the football by juking two defenders in order to gain nearly 65 yards after the catch. That play led to a touchdown throw to Greg Dortch, who had himself another stellar game as well. Dortch had six catches for 64 yards to go along with his touchdown. Hopefully his performance solidified his spot on the roster for the upcoming season. With Hopkins out the first few weeks, expect Dortch to get some snaps.

Guarantano performed well under center once again this week. Despite only completing half his passes, Guarantano threw for 141 yards. He made a beautiful throw late in the 4th on the sideline to Victor Bolden Jr. Guarantano put the ball on Bolden’s back shoulder so only he could get it, making it a tough play for any receiver. Bolden Jr. adjusted perfectly on the play, allowing him to make the catch downfield in what was a stunning display of skill. While the play ultimately didn’t lead to a Cardinals victory, it added to some big plays the Cardinals were able to produce. For the second week in a row the Cardinals saw a lot of upside from their backups on offense. The added depth at receiver could become a big advantage for Arizona late in the season.

Defensively the Cardinal’s played well limiting points against Malik Willis in the first half. Though, like last week the Cardinal’s defense struggled to contain the quarterback. The defensive line did a great job getting to the quarterback all night long, but once the quarterback broke from the pocket everything behind the line broke down. Willis stepped up in the pocket a lot to scramble, allowing him to get big yardage a few times. The secondary often struggled once receivers started ad-libbing to give their quarterback a chance and that resulted in a few big plays as well. When the defense keeps the quarterback inside the pocket, they are often unstoppable up front and they proved that all night.

The defense still needs to do a better job tackling in open space as well. Missed tackles were a common theme for the second week in a row. Arizona did find a way to get a turnover late, helping them stay in the game. James Wiggins came up with a exceptional one handed grab on a tipped ball in order to get Arizona the ball back up by one point at the time.

The pick helped Arizona grow their lead to 4, but ultimately it wasn’t enough. Tennessee would retake the lead with just 57 seconds remaining after a 9 yard scamper up the middle by Titans quarterback Logan Woodside. While the defense was great for a good portion of the game, their inability to contain the quarterback was costly once again this week. If the Cardinals defense finds itself dealing with the injury bug all year, don’t be surprised to see some teams take advantage of the Cardinals lack of containment on the quarterback.

Preseason as a whole

Overall, the Cardinals had another solid showing that just didn’t result in a win. The depth on this team, specifically offensively, is very strong. The Cardinals added depth will be crucial for their chances to make a deep run this postseason. While this was just the preseason, some of the plays made by Greg Dortch and Victor Bolden Jr. showed just how high of a ceiling those players can have. This week’s game was another success for Arizona as it showed just how good some of these players on offense and defense can be. For a general manager, it has to feel good directly seeing the potential in guys who are very young and have such a bright future in the NFL. The 2022 preseason was a great showing for the young talent on this roster, and it will be exciting to watch them this season.

Doubs Incoming
Preseason is in the books! Now on to the final cuts for the Chargers