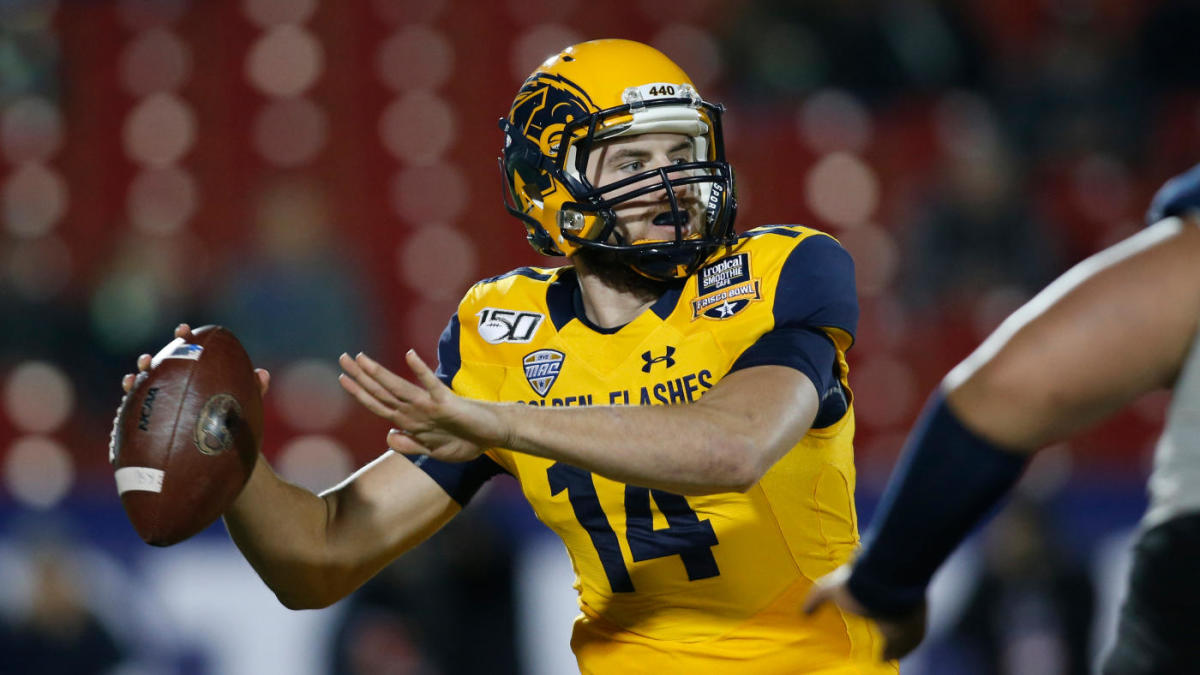 It’s pretty likely that most college football fans have no idea what happened on Saturday, and what games were played, unless it was the team they cheered for. In total, six college football games were either cancelled or postponed this weekend. That list includes big names like Ohio State, Alabama, Auburn, Texas A&M, and the upstart Coastal Carolina Chanticleers. On top of that, COVID-19 tests are popping up positive left and right around the college football world. We also learned a new word: contact-tracing. Basically this means that if a player tests positive, anyone withing six feet of him/her for more than 15 minutes, is vulnerable to contracting the virus. All in all, it basically means we are going to see more teams players being out, and games being moved or cancelled. This is a “biggest winners and losers” article, but I’ll just come out and say it to begin with, no one won this weekend around the college football landscape.

Yes, Florida did pull out a bib 63-35 win over Arkansas. Michigan suffered another brutal loss to a Wisconsin team who had just started practicing again last week. Northwestern was able to top Purdue on the road, putting them in first place in the B1G West, for now. And finally, Notre Dame did excape the upset minded Boston College Eagles on Saturday afternoon 45-31. As a whole, though, college football lost as a whole. The weather is getting colder, and people becoming infected are rising exponentially throughout the country. With that being said, yes, we all lost as college football fans. However, there are some teams, coaches, and players that really lost out this weekend. Let’s jump right in.

The SEC: The Southeastern Conference had a total of three games being played on Saturday. (1) Alabama at LSU was postponed along with (5) Texas A&M at Tennessee, (12) Georgia at Missouri, and (24) Auburn at Mississippi State. Before the season, the SEC saw this coming and left a weekend open for all teams while scheduling, to allow for games that are postponed. The weekend of December 19th, all postponements will be made up, so at leas the SEC has a plan, unlike the B1G and other conferences who are just cancelling games. However, if any of these teams have another postponed game, there is not a clear answer if that game will be rescheduled.

Ohio State: Ohio State’s match-up with a better-than expected Maryland Terrapins team, was cancelled this past weekend, as eight Maryland players had tested positive. We saw this happen in the B1G earlier in the year with Wisconsin. After their opening game win, there was a virus outbreak, and Wisconsin missed two games because of it. They finally took the field again this weekend and pummled Michigan 49-11. With this game being cancelled for the Buckeyes, a few problems arise. To reach the B1G Championship Game, a team must have played at least six games. If the Buckeyes can avoid any other setbacks, they would finish the regular with seven games played, and hopefully seven wins. However, Indiana has not missed a single game thus far this season, so with them being in the Big Ten East as well as Ohio State, next weekend’s match-up will be crucial for both teams if they want any shot at the College Football Playoff.

The State of Michigan: Along with the political unrest going on in the state, (not the time or place to discuss it) both Michigan and Michigan State are proving to be absolutely pitiful this year. Michigan State lost to Indiana at home this weekend by a score of 24-0. The Spartans now have a 1-3 record, with their only win coming in Ann Arbor over Michigan. Speaking of Ann Arbor, this might be the worst Wolverines team in 5-10 years, going all the way back to the Brady Hoke era. The Wolverines hosted the Badgers of Wisconsin, who were playing their first game in two weeks. This one was over before it started. The closest the Wolverines came to the Badgers was in the third quarter when the score was 35-11 Wisconsin. Joe Milton, who was replaced by backup Cade McNamara in this game, should not be playing for Michigan, or let alone another Division 1 football team. On Saturday night he went 9-19 for 98 yards, and two interceptions. His quarterback rating was an abysmal 8.3. That’s unheard of. Another weekend, another loss for Jim Harbaugh. At least people can laugh at him these days, telling reporters how close this team is, and that they have to keep building. I wouldn’t want him coaching a high school football team.

The Heisman Race: If the Heisman Trophy was given out today, somehow quarterback Mac Jones would likely walk away with the trophy. In many people’s opinion, Jones’ success is more about the team around him. It’s pretty clear cut that Justin Fields, Trevor Lawrence, Zach Wilson, and even D.J. Uiagalelei are better players than him, but because he plays surrounded by 5-star players, and the fact that he plays for Alabama, he would walk away with the award, probably by a large margin. Not only would the Heisman Trophy go to Mac Jones somehow, but the NCAA announced on Saturday, there would be no Heisman Ceremony in New York this year, it will be given virtually. What an absolute bummer for guys like Jones, Lawrence, and of course Wilson from BYU. Fields was in New York last year as a finalist, but the other three haven’t been to the historic ceremony. Just another bummer on a season that has been filled with bummers.

Next weekend is a huge weekend for college football. (9) Indiana travels to Columbus to take on (3) Ohio State in the horseshoe. Also in the B1G (10) Wisconsin will take the trip to Evanston, Illinois to take on (19) Northwestern, in a game where the winner will likely be in Indiapolis for the B1G Championship on December 19th. We will also have “Bedlam” in Norman, Oklahoma, as the Cowboys and Sooners will once again meet in their rivalry. Oklahoma has won the last six games in the “Bedlam Series.” Finally, playoff outsider, (7) Cincinnati will play their toughest game of the year when they head down south to take on UCF in the Bounce House.

As always, we wish the best for the players, coaches, staff members, and families of those affected by the virus. In the realest sense, it really is a b***h. The realities of today’s sports world are what they are. Can you be unhappy that your team isn’t playing because of a cancellation or postponement? Absolutely you can, but while you remain angry for good reason, just give yourself a quick reminder that this outbreak is serious, and no one is invincible, not even Nick Saban.

(Writer’s Note: As you know, I am one of the hosts on the Fourth & Long Podcast. We are trying to keep the schedule for our shows to be the same each week, but it is hard with so many games being cancelled and postponed. Please be patient with us, and follow me on Twitter, @BrownlojCLE, I will keep everyone updated on times and dates of our shows. Right now, we are planning to go live tomorrow night (Tuesday) at 7 PM Eastern. If anything changes I will be sure to let everyone know early. Sorry, and like I said, please try and be patient with us.)

The Fourth & Long Podcast Episode 11: Where Did all the Games Go?
On Tuesday Night Akron Will Travel 10 Miles Down Route 59 To Take On Kent State in One of the NCAA’s Most Underrated Rivalries