Blake Griffin To The Nets 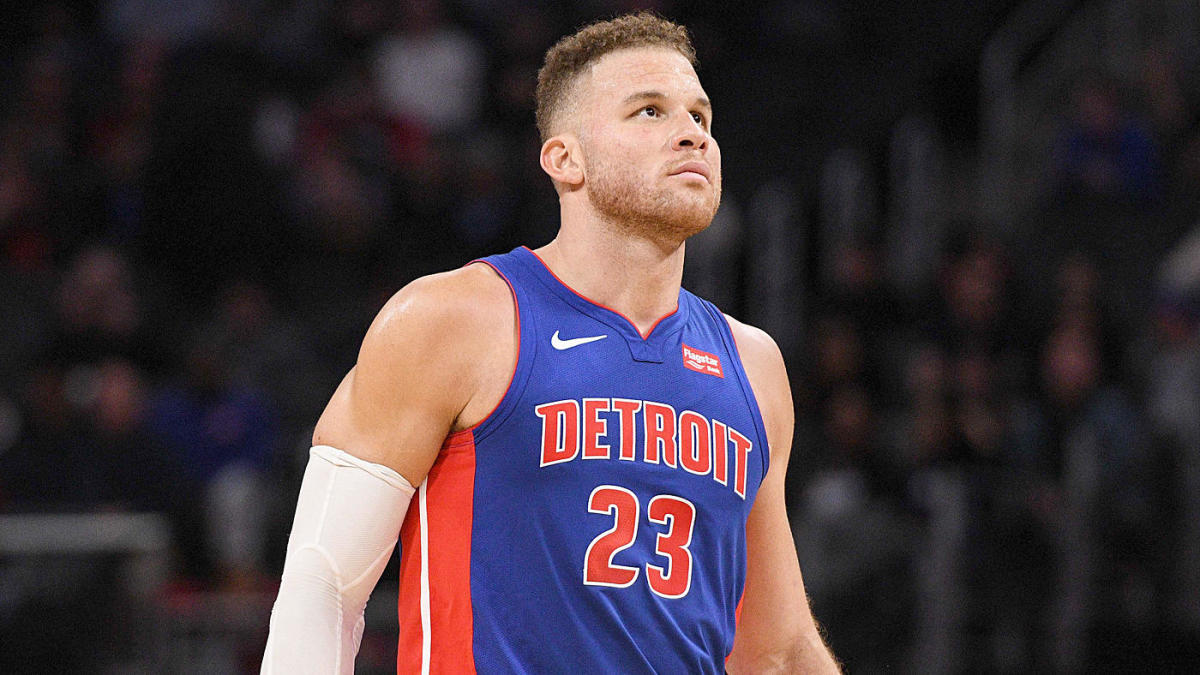 Happy Sunday folks, on this episode of Brooklyn Just Got Deeper, reportedly the Nets just signed 6x All-Star forward Blake Griffin for the rest of the season. Yes, you read that right.

As we all know the Brooklyn Nets are heavy favorites to make the NBA Finals this year to compete for a championship, and many believe they will win it. This was with the roster on opening night December 22. Then we all know what happened just 23 days after that. Former MVP James Harden was traded to Brooklyn. Since then the Nets have added a few role players and seem to be getting better each and every game.

It’s uncertain exactly where in the rotation that Griffin will fit in, but it definitely helps Brooklyn’s title hopes to have another experienced body out there on the court. Although Griffin has never made it to the Western Conference Finals with the Los Angeles Clippers he’s helped contribute to many winning seasons while he was a part of the “Lob City” team before being traded to the Detroit Pistons in 2018.

You’re probably thinking Griffin’s numbers have dipped a bit. If so you’re right, but when playing he still produces at an exceptional level. He’s played 20 out of 36 of Detroit’s games this season. He started all 20 as well.

Therefore, with this signing the Nets knock out two birds with one stone. Griffin gives the Nets another big (which they’ve been looking for) and another player with a versatile skill set, which this roster seems to be full of now.

As the Trade Deadline Approaches, Should the Sabres Blow it All Up?
Exit Velo #72: Spring Is In The Air And Top 10 Catchers