Blockbuster Trade: Tkachuk to Florida for Huberdeau and Weegar 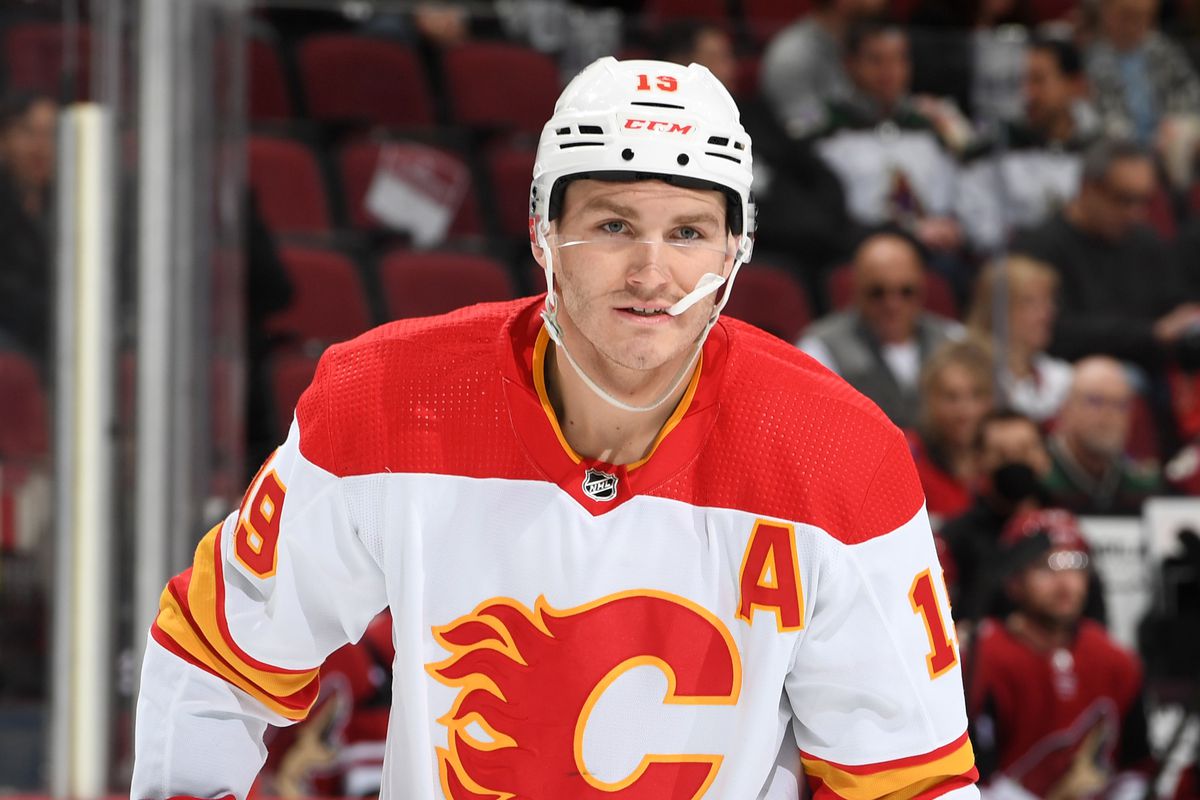 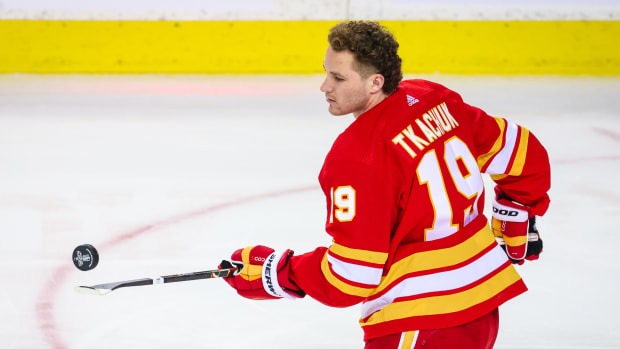 The Flames made the best out of the Matthew Tkachuk situation.

After the trade, Tkachuk signed an 8-year contract worth $9.5 million per season.

Just when it was looking like a horrific offseason for Calgary, the Flames went and acquired a superstar player and a solid defenseman.

Like Tkachuk, Huberdeau and Weegar are coming off career years. Huberdeau tied with Johnny Gaudreau for the second most points during the regular season with 115 points each. Weegar scored 8 goals and recorded 36 assists for 44 points. All career highs.

From what I’ve seen so far, the consensus seems to be that Calgary easily won the trade. When seeing the trade at face value, it makes sense why the deal looks like a landslide win for Calgary.

The Flames get another forward capable of scoring at a point-per-game rate, along with a solid defender to add to their strong defense core. Huberdeau and Weegar have the ability to make Calgary a cup-contending team even without Gaudreau and Tkachuk.

Despite giving up Huberdeau I can still see this trade working out for Florida. Huberdeau and Weegar are in their prime coming off career years. However, both players will be UFAs after next season and have already earned drastic increases in their potential cap hits.

The Panthers would’ve struggled to clear enough cap space to resign Huberdeau and Weegar. With that context in mind, it looks like Florida decided to get something in return for those players, instead of the risk of losing them for nothing.

Then there’s Tkachuk. Tkachuk brings a feisty style of play that was notably lacking from Florida during the 2022 playoffs. The 8-year contract means Florida will have Tkachuk for the prime of his career where he could become a key game changer for the Panthers.

Both teams are Stanley Cup contenders making “win now” moves, and each got exactly what they need out of this trade.