Bold Move by Cubs: David Ross to be Named Manager 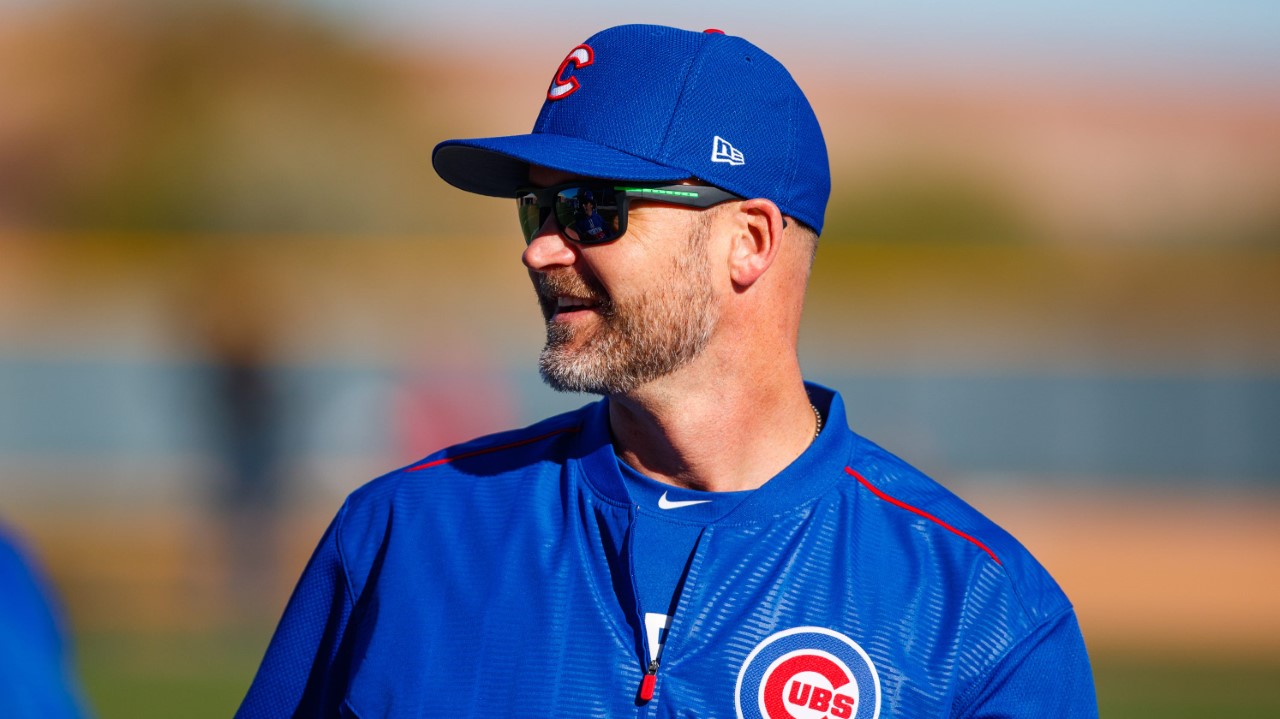 Reports from ESPN’s Jess Rogers and NBC Sports Chicago’s David Kaplan indicate that David Ross will be named the next manager of the Chicago Cubs. At the end of September, the team declined to renew World Series champion manager Joe Maddon’s contract. President of Baseball Operations Theo Epstein has instead opted to hire Ross, a beloved player on the 2016 World Series team.

Ross forever endeared himself to Cubs fans with a home run in Game 7 of the World Series. The longtime backup catcher went out on a high note, retiring after the 2016 season. He began working as a special assistant to the Cubs front office in 2017, which allowed him to remain close with his former teammates, and ultimately groomed him to become manager. Ross also has worked as a baseball analyst for ESPN since 2017.

Trust appears to be the deciding factor in the Cubs’ decision to fill the manager vacancy. Ross spent two years as a player in Chicago, forging relationships with teammates that remain a part of the core today.

“From the very get-go, I felt like this guy will be a manager someday,” Cubs third baseman Kris Bryant said of Ross in September of this year.

In addition to the established connections that Ross has with players in the Cubs clubhouse, his working relationship with Epstein predates both his front office position and playing career in Chicago. In 2008, Epstein signed the journeyman catcher to a minor league contract with the Boston Red Sox; The top Cubs executive has always spoken very highly of his backstop. Epstein even wrote the foreword for Ross’ memoir.

“With his character and commitment, Rossy [Ross] helped take the team and me to great places,” wrote Epstein. “You will find lessons for sports and for life, including one he helped teach me long ago: never underestimate the power of a great teammate.”

As a backup catcher for the majority of his career, Ross learned that his impact on a team could extend far beyond his contribution in the batting order. The former Cub is often praised for his ability to motivate others. Teammates from his playing days point out that Ross knows how and when to pick somebody up when they’re down, but also can dish out tough love when needed. Emotional intelligence is an underrated aspect of coaching. A manager can have all the baseball IQ in the world, but it doesn’t do a team any good if they are unable to connect with the players. Ross is among a special group of guys that cover both halves of that equation.

“Grandpa Rossy” is the latest development in a managerial youth movement across the MLB. More and more teams are turning to former players lacking coaching experience, in an effort to better connect with players. Ross joins Aaron Boone, David Bell, Craig Counsell, Dave Roberts, Alex Cora, AJ Hinch, Rocco Baldelli, Kevin Cash and Chris Woodward as former MLB players under 50 years old to currently hold manager jobs. Five of this year’s ten playoff teams were coached by one of those managers. In a league where phenoms in their early twenties are increasingly at the forefront, it becomes important to have managers who can relate and get through to young, talented players. This new wave of managers also tends to be more likely to embrace analytics, and the ever growing role they play in the game. We’re starting to see some of the old guard of more traditional or conservative minded managers get phased out, as Ross and the new generation take their places.

Some fans may be concerned that handing the reins to Ross represents an attempt to turn the clock back to 2016. Epstein himself has expressed concern this offseason that the club has “fallen victim to the winner’s trap.” Ultimately, Chicago decided to place their faith in Ross being able to make his mark on the culture of this team and get the Cubs back to playing playoff baseball. Make no mistake, having played under him does not make Ross a Maddon clone. He brings his own unique strengths and experiences to the table. Most importantly, he brings a fresh voice to a franchise that desperately needs to change the course of the last season and a half.

A change in leadership is just the first step for Chicago. Ross does not, all of a sudden, fix the weaknesses that led to the team’s downfall this season. With several key relievers (and potentially a couple starting pitchers) hitting free agency, the Cubs have a busy offseason ahead of them. With so much uncertainty on the horizon, one thing is certain: Ross is a high character individual who is going to commit everything he has to fulfilling his role. Cubs fans would be delighted to see him pick up right where he left off in Game 7.