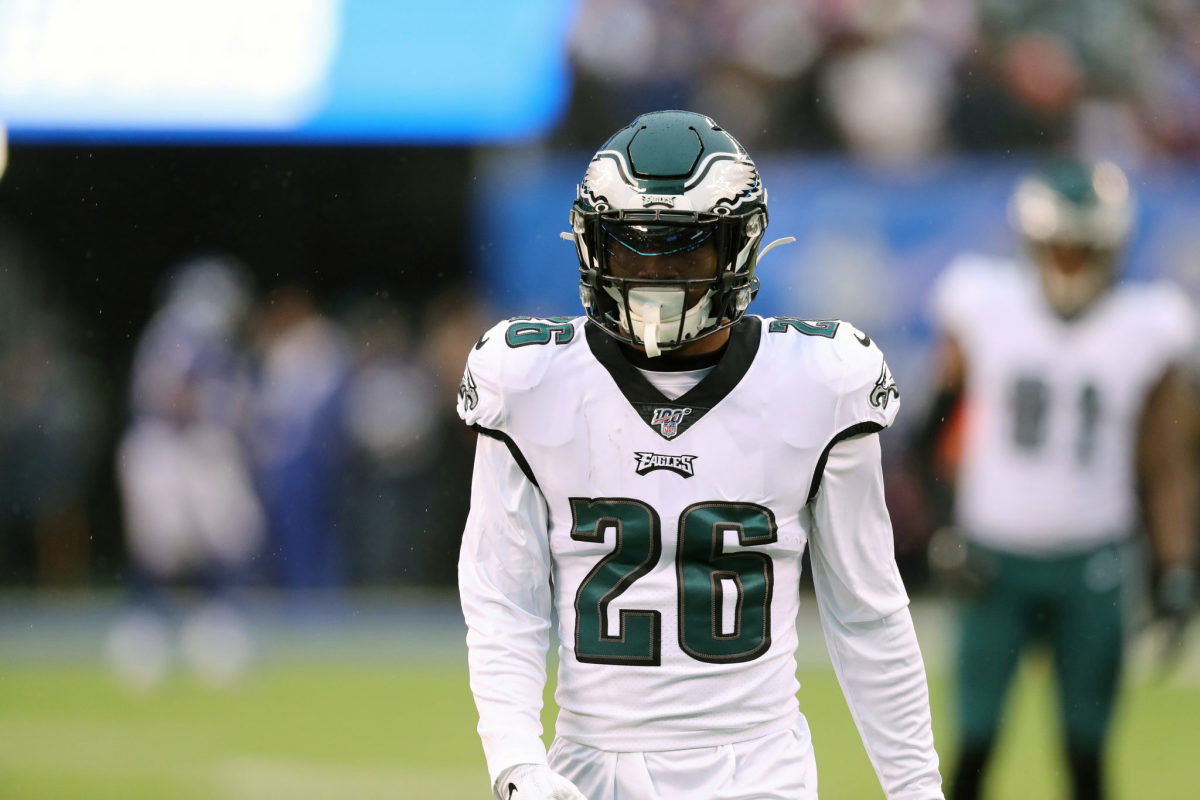 “We all feel like we’re on an all-star team … We feel unstoppable,” Miles Sanders said in late June.

There are two angles fans can interpret this quote, the Eagles are going to be Super Bowl contenders with their loaded roster, or Miles Sanders absolutely jinxed the Eagles’ season.

Regardless of how the season actually pans out for the Philadelphia Eagles, this statement made some noise in the NFL world. Anytime a player or coach praises their team like that as early as June, there will be high expectations that follow.

Sanders’ latest statement reminds a lot of Eagles fanatics of the 2011 quote from QB Vince Young. He labeled the team the “Dream Team”. That led to a mediocre 8-8 season followed by an abysmal 4-12 season. Those two let-down seasons, after high expectations, led to the firing of Head Coach Andy Reid.

After going 9-8 in 2021, this upcoming season the Eagles have the talent of a possible Super Bowl contender but, with a lot of new faces in the building, will they get things to mesh that quickly? This is a question that won’t get answered until the season is in full swing.

With the additions of A.J. Brown, James Bradberry, Haason Reddick, and rookie Jordan Davis, it’s difficult to see this team not succeeding in a rather weak NFC East. The extra weight on the team’s shoulders because of Sanders’ statement will make every win or loss that much more important.

On Miles Sanders’ behalf, in his three-year career, he has yet to record a 1,000-yard rushing season. In his 12 games played last year, he also did not score a touchdown. For his career, he has 480 rushing attempts, 2,439 yards, and 9 touchdowns on the ground.

So not only do the Eagles as a team have to back up Sanders’ bold statement, the Penn State Alum needs to come out and have the best season of his career too.

The talent has been acquired for this statement to stand true down the line. The front office has put the team in the absolute best position to win now. Although, be on the lookout for this quote to be discussed throughout the season, especially if the team starts to struggle.

Sanders has given opposing teams some bulletin board material before the season has even started. The Philadelphia Eagles will have an even bigger target on their back this upcoming season. Will Sanders’ bold statement come to fruition?