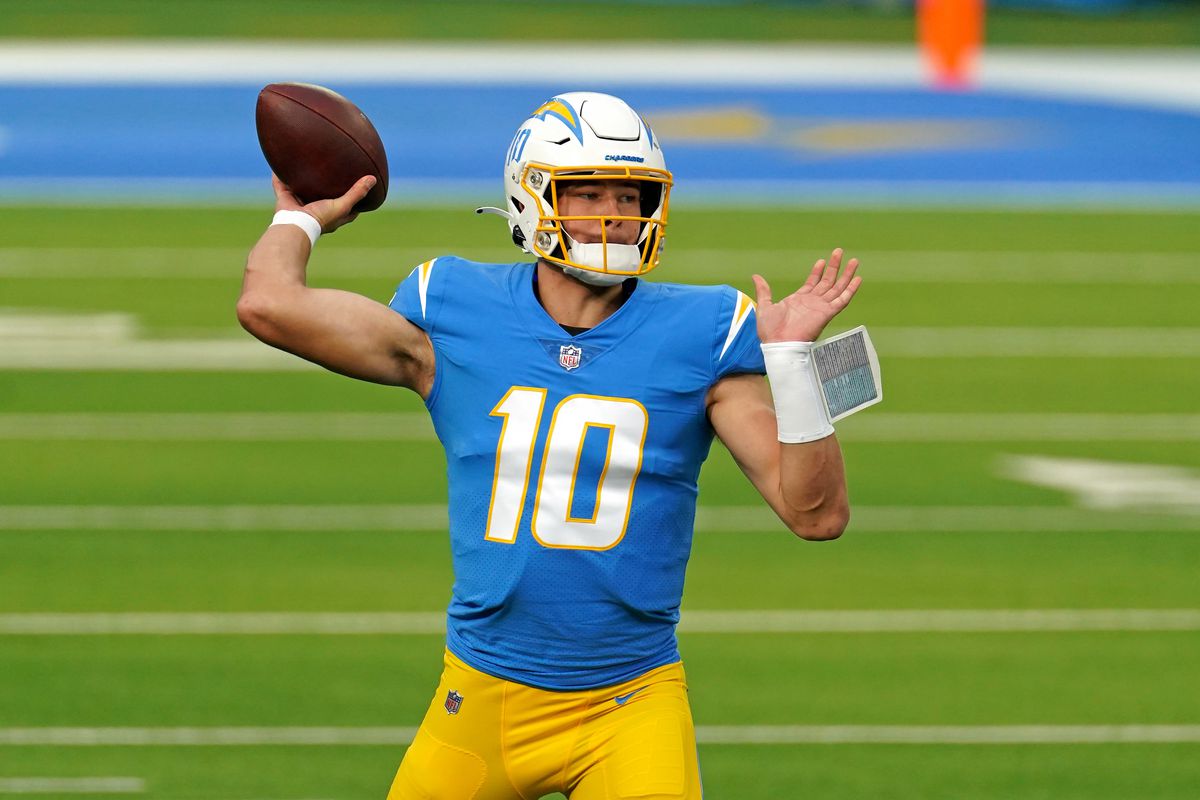 The Los Angeles Chargers defeated the Atlanta Falcons 20-17 this Sunday. For Charger fans, it’s about time the team came through with a win. This entire season has been a complete nightmare with multiple heart breaking losses. Not to mention last weeks 45-0 skunk to the New England Patriots.

“Those guy somehow engineered a drive, went down the field and put us in position to kick the field goal and win the game,” Head Coach Anthony Lynn said. “They played good complementary football today.”

However following todays win, the team has to feel good about themselves after coming up big in crunch time. Most specifically the secondary, Justin Herbert, and of course Michael “The Money Badger” Badgley.

Rookie sensation Justin Herbert had his first career game winning drive in today’s contest. The Chargers’ defense was not going to allow Atlanta walk away with a win. In the last four minutes of a tied game, it was an interception sale for both teams. Jahleel Addae picked off Matt Ryan first at the 3:52 mark, undercutting cutting Ryan’s intended target.

Only to be given back to Atlanta’s Blidi Wreh-Wilson at the :53, taking advantage of a lazy route run by Keenan Allen.

Many believed that the Chargers would lose yet again in heartbreaking fashion. On the contrary, the defense came up big once again for Los Angeles. Pass rusher Joey Bosa forced Ryan to throw an early ball which would be picked off by cornerback Michael Davis.

With 30 seconds remaining on the clock, Herbert led the charge down the field. Herbert completed a down the middle strike to Hunter Henry for a 15 yard gain as well as a deep ball to Tyler Johnson for 25 yards putting Badgley in range to win the game. Stepping up to the plate, Badgley knocked down the 43 yard field goal dead center.

Receiver Keenan Allen broke the record Antonio Brown’s record of most receptions in NFL History in his first 100 games at 623. Beating Brown by one reception. In addition, Justin Herbert continues to join elite company becoming the fourth QB in NFL History with 25+ touchdowns in his rookie season. Fans should be optimistic for the Bolts in the sense that Herbert has a opportunity to break Baker Mayfield records for most touchdowns by a rookie quarterback at 27.

The Chargers improve to 4-9 on the season after a must needed win. The Bolts travel to Las Vegas on short week, facing off against the Raiders on Thursday night.

The Jets Will Have the Most Attractive Head Coaching Vacancy
Monday Night Football: Ravens at Browns. A Win and You Can Feel The Playoffs Live Blog