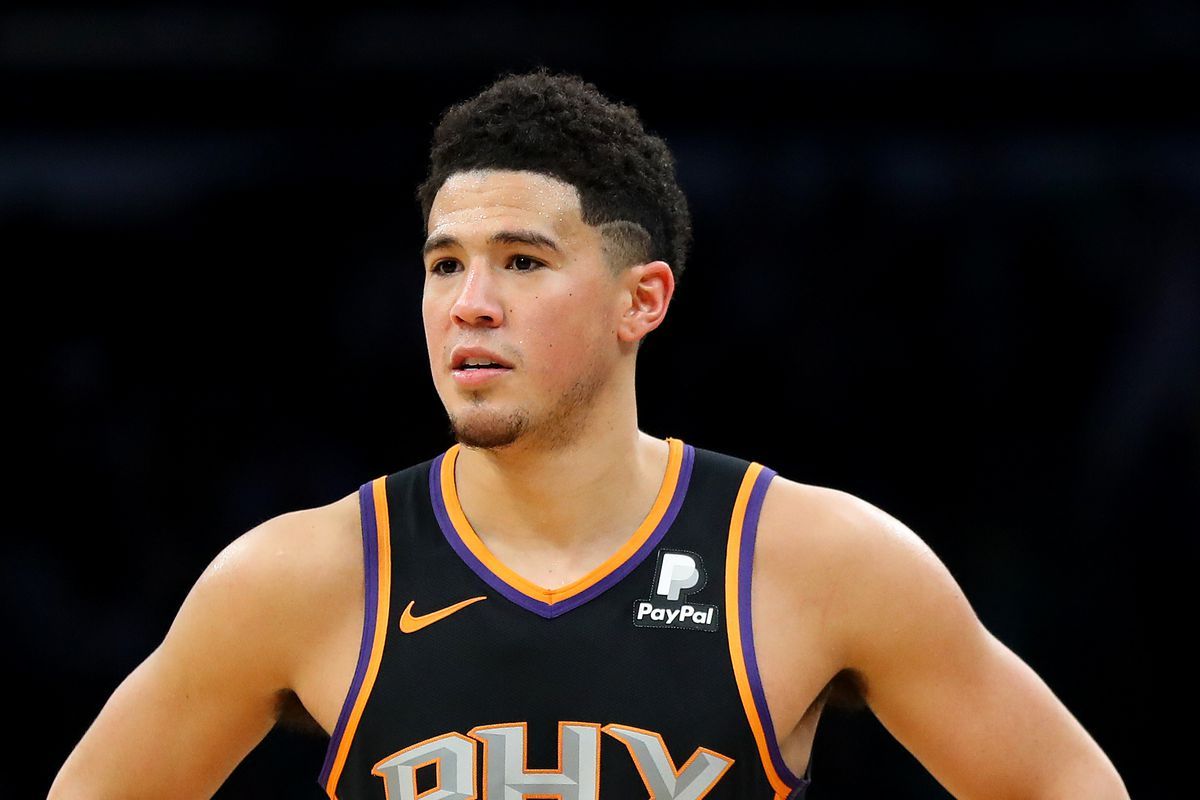 The Suns’ organization announced last week that they would be allowing a limited capacity of fans. They will sell 1,500 tickets per game. Monday was the first time since March 8, 2020 that Suns’ fans were able to watch their team play live at the arena.

It is also the first time fans will see the newly-renovated arena. The renovation included a brand new screen and a new entrance area at the front.

“Even though it’s 1,500 fans, you come to these areas that just have 1,500 or 2,000 fans, it’s different,” Suns All-Star guard Devin Booker said during a press conference. “It’s a good game. It’s a fun game. I’m looking forward to it. I know my family and friends are also. We’re working our way back.”

As for the game, Booker was fantastic late. The Cavs were up in the fourth quarter, but Booker and forward Cam Johnson hit shots to bring them right back into it. The Suns ended up winning the game 119-113, sending attending fans home happy for the first time in 10 months.

Mikal Bridges also had a very efficient 22 points, shooting 80% from the field and 50% from three.

“I think that it’s the fans back,” said center Deandre Ayton, “It’s that energy that we feel in there.”

The Suns will look to increase the number of fans in the arena based on whether the COVID guidelines change or not. Over at Gila River Arena, the Coyotes hockey team currently is allowing closer to 3,000 fans per game. If allowed, the Suns and its players would love to see an increase in fans at the games.

Fans will be important for the Suns as they just started a six-game homestand this week that includes multiple playoff-caliber teams. The players will look to fans during these games to help create energy as the Suns try to continue winning and staying in the top four in the west.
“I think we are at a crucial part of the season where we have to lock in more than ever,” said Booker, “we have to do our work earlier instead of trying to make up games later in the year.”

There’s a reason why teams have always played better at home than on the road, and it isn’t the familiar logo on the court or even walking into your own bedroom at the end of the night. Quite frankly, the fans have always been a huge part of every team’s success in the NBA, so it makes sense that if the Suns are truly going to “Rise,” the fans will be a big part of that.

Film Study: The Case for Dillon Brooks
Kyrie Sounds Off On Nets Amid Struggles