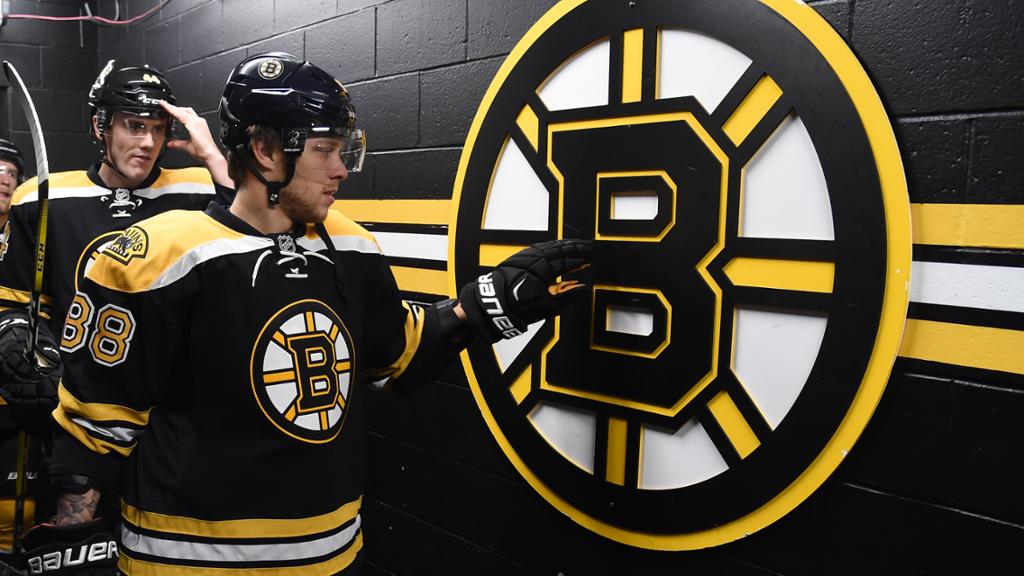 It has been over three months since the Stanley Cup Final game took place in Boston, Massachusetts. St. Louis Blues fans are still celebrating their first ever Stanley Cup and Boston Bruins fans are still trying to figure out what even happened. All has been quiet at TD Garden. When thinking back to the final cup game, a couple of things stood out to spectators. One, how unstoppable Chara is by playing in each game with a broken jaw and elbow. Two, how a powerhouse team could lose to such a rookie team in the finals and three, Brad Marchand crying on the bench.

Their captain, Zdeno Chara is such a great leader. He couldn’t speak since his jaw was wired shut during the finals, but he still tried to lead his team. He leads by example and showed his team what it means to be a hockey power and the sacrifice one must give up to win it all. Sadly for him, he did not win it all. He had received two jaw surgeries, one during the Stanley Cup Finals and one after the game seven loss to the Blues. He is still recovering from these surgeries and most people were not sure if he was going to be ready for the beginning portion of the season. According to Chara, he is ready.

“I believe so,” Chara told reporters at training camp.  “You know, as of right now I think that it feels pretty good. You know, I’m looking forward to tomorrow, the next day, and my goal is to keep getting stronger and feeling better.”

He seems very optimistic about this season, especially in his defense men Charlie McAvoy who just signed a $14.7 million deal for three years with the Bruins and Brandon Carlo who brings a strong presence to the Bruins defense.

“I think that that’s something that will play out eventually,” said Chara. “But I think that as of right now we’ve got to really focus on who is here and do our best to get the best out of training camp. I believe that Brandon and Charlie will be here at the beginning of the season. But you know anything can happen and I think that right now we just got to go as it is.”

The Bruins open up on October 3rd, against the Dallas Stars at TD Garden. Hopefully this season they can be possible cup contenders. Fans will be happy that Chara will be playing in the first game this season. He is now the oldest active NHL player at 42.