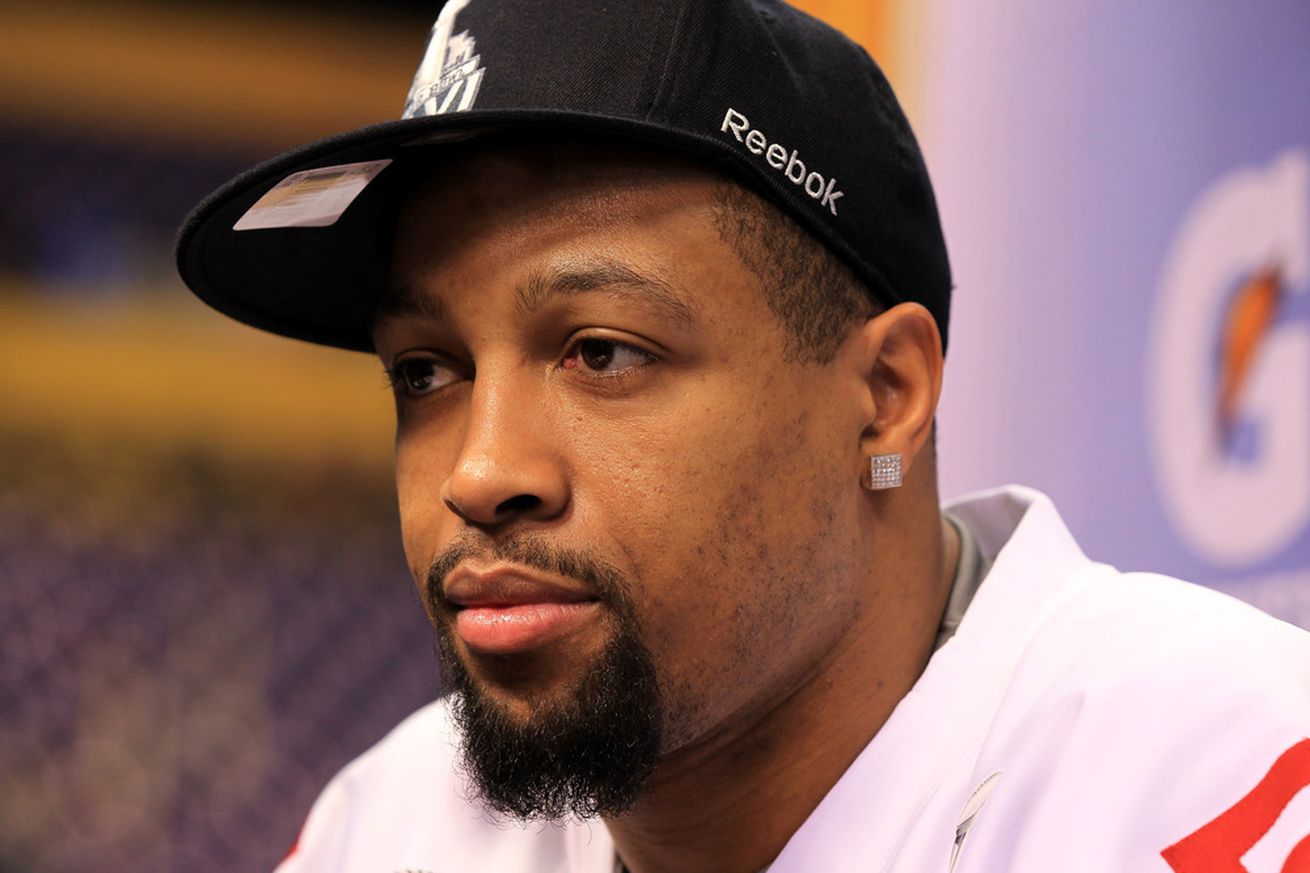 In Week 12, New York Giants linebacker Michael Boley had four tackles in his team’s 38-10 romp of the Green Bay Packers. But his most important play was yet to be made. It would not be on the gridiron, but on the lanes as Boley hosted his third annual charity bowling event in Wallington, NJ. The money raised went to Intensive Therapeutics, a non-profit organization that offers occupational therapy services to children with autism and special needs.

The cause is a very personal one for Boley. His 12-year old son, Michael Jr., is battling autism and to see how the event has grown and the number of people willing to offer their assistance in this fight has touched Boley. “It’s been great starting from where we were to here we are now,” said Boley. “From what I know, we pretty much sold this thing out.”

A total of 48 lanes were sold out for the event, an indication of how successful the organization has been and also how well Boley has advocated on its behalf. “It’s a credit to both Michael and Intensive Therapeutics and the great relationship they’ve developed and also the work he’s put in to getting out there and doing the media for them and helping to get across the message,” said event organizer Pat Carpa.

A few of Boley’s teammates were on hand and happy to lend support. “Anytime you can help give back, it’s great. Helping with a teammate is a lot of fun,” said linebacker Chase Blackburn. “Basically everybody in that locker room is like brothers. When your brother asks you for a favor, you do everything you can to follow up,” said lineman Kevin Boothe.

Veterans discussed the importance of setting an example for the younger players, showing them that their work extends beyond the confines of MetLife Stadium. “When they see the older guys, when they see all the work that Chris Canty does, what Justin Tuck does and Michael Boley does, it kind of gives them a path to follow,” said Matthias Kiwanuka.

The event also gives fans a chance to interact with the team, and to see them as more than just athletes. Leeb has a five-year-old daughter with special needs and while she is a Giants fan, she is more appreciative of Michael Boley the father. “It’s not just [Boley’s] celebrity as a Giant, but it’s his understanding as a parent that means something to us as parents,” she says.

Leeb feels the work Intensive Therapeutics does is critical for her daughter’s development and for other children as well. “It’s not just the therapy…it’s the relationship with the therapist, and the partnership they have with the parents. It’s very, very unusual and we feel very good about taking her there,” she said.

There is a belief shared by many that those more fortunate than others have a responsibility to give back. “A majority of athletes have been through a lot growing up for them to make it and they had to go through a lot coming up the ranks,” Knicks great John Starks said. “So that’s why you see so many give back, because they’ve been through those tough times and they understand what people are going through.”