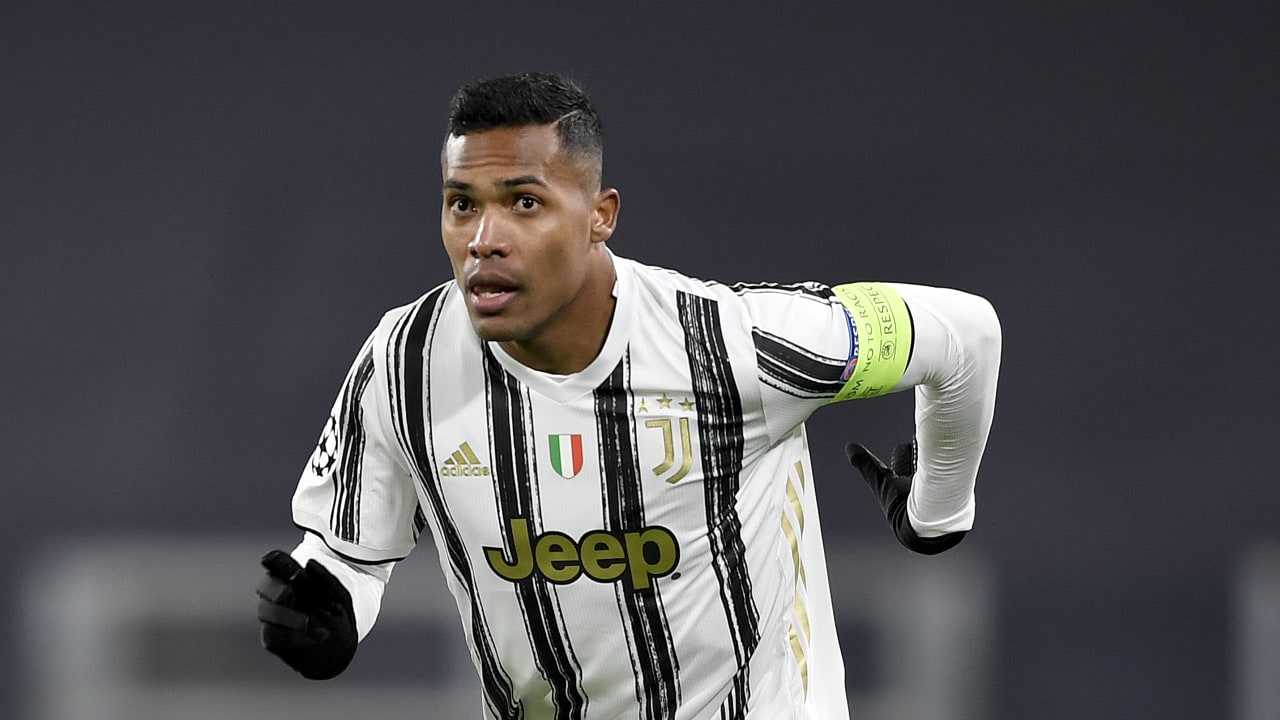 Brazil Call Ups for upcoming friendly’s announced by head coach Tite and it has some fans puzzled.

Brazil will head to France during international break to face Ghana and Tunisia in friendly matches for World Cup preparations. However, there are some notable players that have been left off the roster for the September call ups.

Veteran right back Dani Alves was not called up by Tite, with fans debating if he will make it to the World Cup Roster. He instead called up Ibanez, who is having a great start to the season with Roma. This will his first Brazil Call Up to the national team with just 70 days until the World Cup. This could be just Tite giving Ibanez an opportunity to see how he can produce for Brazil and see if he is good enough for a shot as a starter in Qatar. He is also calling up defender Bremer from Juventus, who is also getting his Brazil Call Up.

He also left out Premiere League starts Philippe Coutinho and Gabriel Jesus. Coutinho has struggled in the start of the season with Aston Villa, failing to register a goal or an assist and only starting in three of six games. It was more of a shock that Gabriel Jesus was left off the roster after his hot start with Arsenal. Tite is giving the chance to forwards Matheus Cunha and Pedro, along with midfielder Everton Ribeiro of Flamengo.

Veteran defender Thiago Silva got the call up and will prepare for his potential last World Cup with Brazil. Breakout player Lucas Paqueta is also getting the call up as he looks to secure a starting position for the World Cup.

No surprise that Neymar Jr and Vini Jr were both called up after their brilliant starts with their teams. Neymar has had one of his best starts a season in a very long time after scoring eight goals and six assists in just seven games with PSG in Ligue One. Vini has four goals and two assists in La Liga with Real Madrid so far, and he also recorded a goal during their first Champions League match against Celtic last week.

With Brazil the current favorites to win the World Cup, they look to prepare for the tournament even with a questionable lineup choice by Tite.

Here is the full list of players called up for Brazil for the September Friendly’s:

Americans in UCL here we go!
New York City F.C Win the 2022 Campeones Cup and it Equals Another Win for the MLS