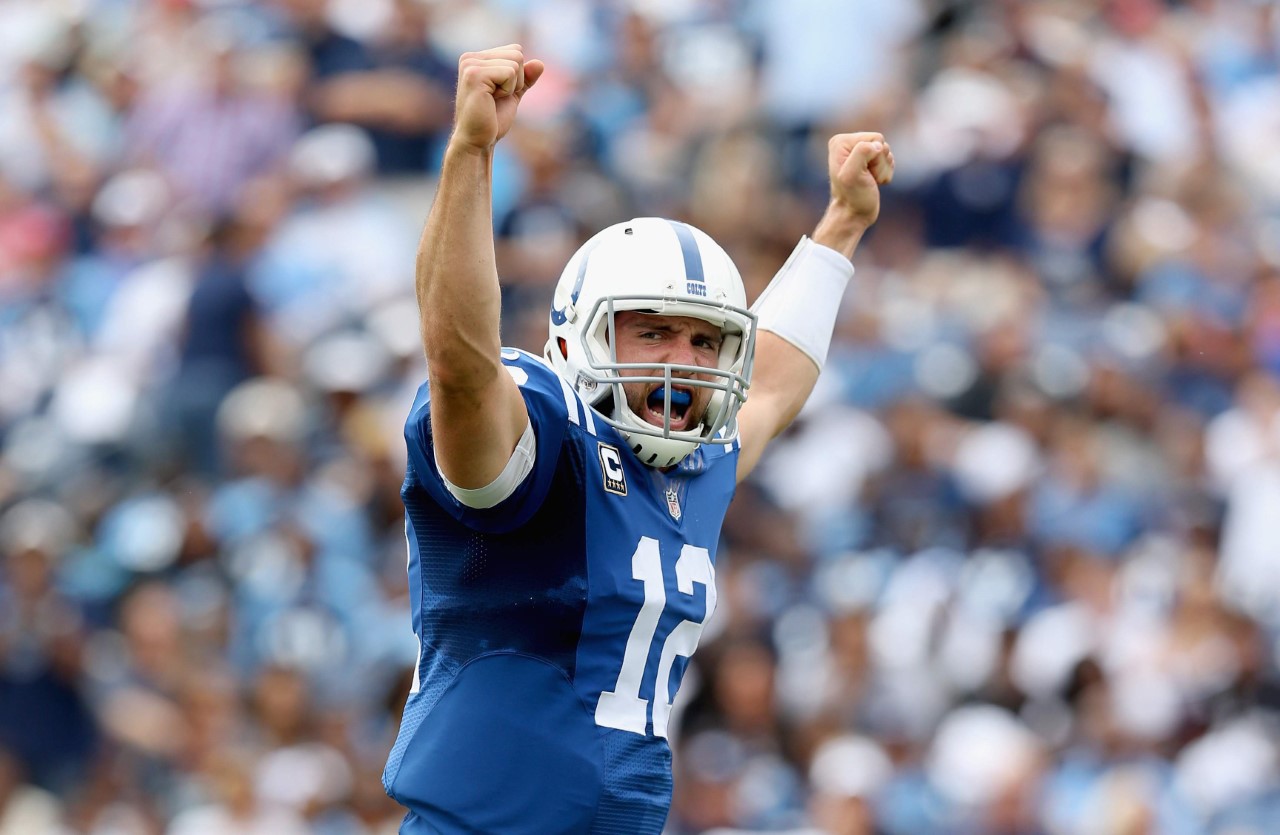 After seven years in the NFL, Andrew Luck, now former quarterback of the Indianapolis Colts, has called it quits.

This comes as a shock to most since Luck is still considered to be in the prime of his career and he isn’t even 30 yet. He claims to be “mentally worn down” and will make the official decision publicly on Sunday at a press conference.

Unfortunately, for someone who could’ve been one of the greatest quarterbacks and a once in a lifetime talent, Luck has struggled with multiple injuries over the course of his seven-year career, though he did win Comeback Player of the Year in 2018.

More information to come as it is released.