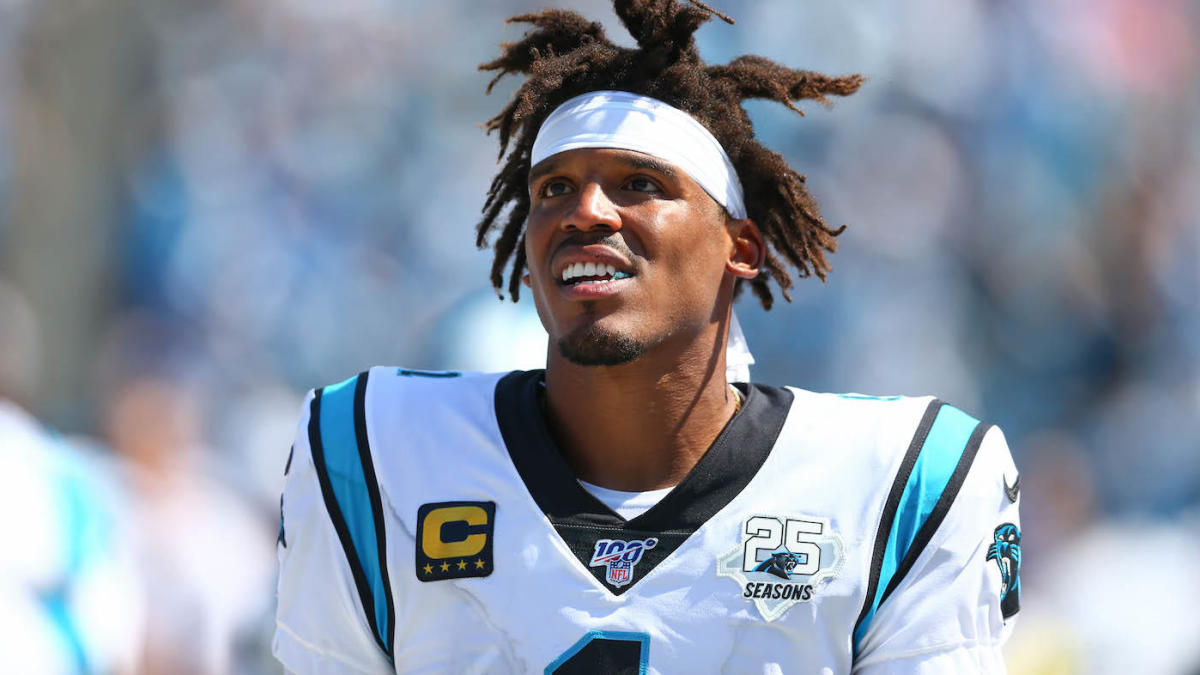 For a good portion of the 2020 offseason, the New England Patriots have been struggling to figure out the direction they wanted to go with at the quarterback position. However, it seems like they’ve made their decision and signed former Carolina Panther and 2015 MVP, Cam Newton.

After being released by the Panthers, who signed Teddy Bridgewater shortly after, Newton’s future was in question. No one knew the status of his health, since he’d been struggling with injuries for the last two years. No one knew where he was going to end up. On the other side of the same coin, no one knew that quarterback situation in New England with the departure of Tom Brady, who joined the Tampa Bay Buccaneers.

That’s when this match made in heaven began making sense to fans and NFL analysts everywhere. This is the best possible situation for both parties. With Newton, the Patriots remain poised for a deep playoff run, assuming he remains healthy, while giving Newton the chance to succeed in a different system.

Newton was offered a one-year contract, worth up to $7.5M in incentives. The deal is team friendly, and won’t be a hindrance on the Patriots if Newton does not work out.

Newton will be competing for the starting job with Jarrett Stidham and Brian Hoyer. When Newton is healthy, he is regarded as one of the top 10 quarterbacks in the league by many people. His running ability and playmaking is considered elite. While his passing game isn’t as strong, he can still be a solid passer.

The 2020-21 NFL season is already shaping up to be one of the most exciting seasons in a long time, and with Newton joining the fray in New England, it can only be that much more entertaining.