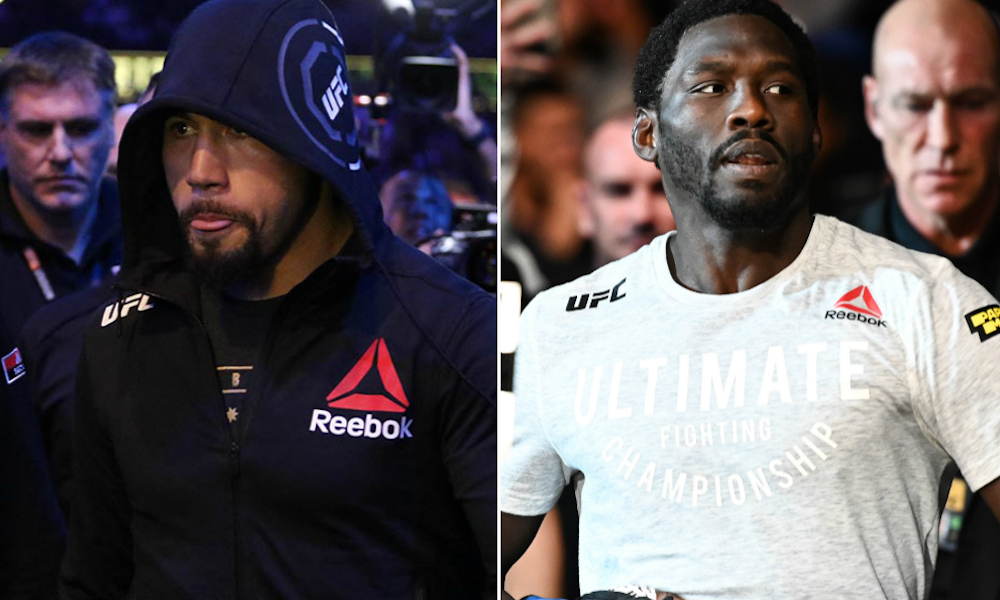 Stylistically, it is a striker’s dream. Whittaker is the technical striker who counters, attacks, stalks, and moves. Cannonier is the stalker, with insurmountable power, strength, and speed.

This fight contains the perfect mix of ingredients to become an instant classic.

What does Whittaker need to do to win?

He has to avoid Cannonier’s strongest strikes above all. This is not a knock on Whitaker’s chin. However, Cannonier has exhibited incredible punching power — the type of power that requires less than 100% accuracy to hurt you.

His movement, front kicks, and takedowns will be key in keeping Cannonier on his toes and guessing. He can also attempt to counter Cannonier if he feels the aggression coming, especially with his tremendous left hook.

What does Cannonier need to do to win?

Cannonier has to showcase that power and strength. He cannot allow Whittaker to get comfortable from an outside range. He may be a bit shorter, but his reach is about 5 inches longer which he can use to his advantage if the fight stays at a certain distance.

He’s also shown some incredible takedown defense because of his strength. When Jack Hermansson attempted to keep him down, he realized that it was the Cannonier’s strength that kept the fight standing. If he can bait Whittaker into coming in with one his blitzes, he can counter with one of his own powerful uppercuts.

Both men are excellent athletes. Whittaker has more tools in his arsenal and has great power himself, but the wildcard is Cannonier’s power and strength. The effectiveness of that determines the outcome of this fight. Cannonier may show something new, but from what he has shown so far, one should expect him to throw fast, hard-hitting strikes with patience.

Will UFC Wait Around for Stipe?
The Only Missing Piece The Lakers Need To Repeat