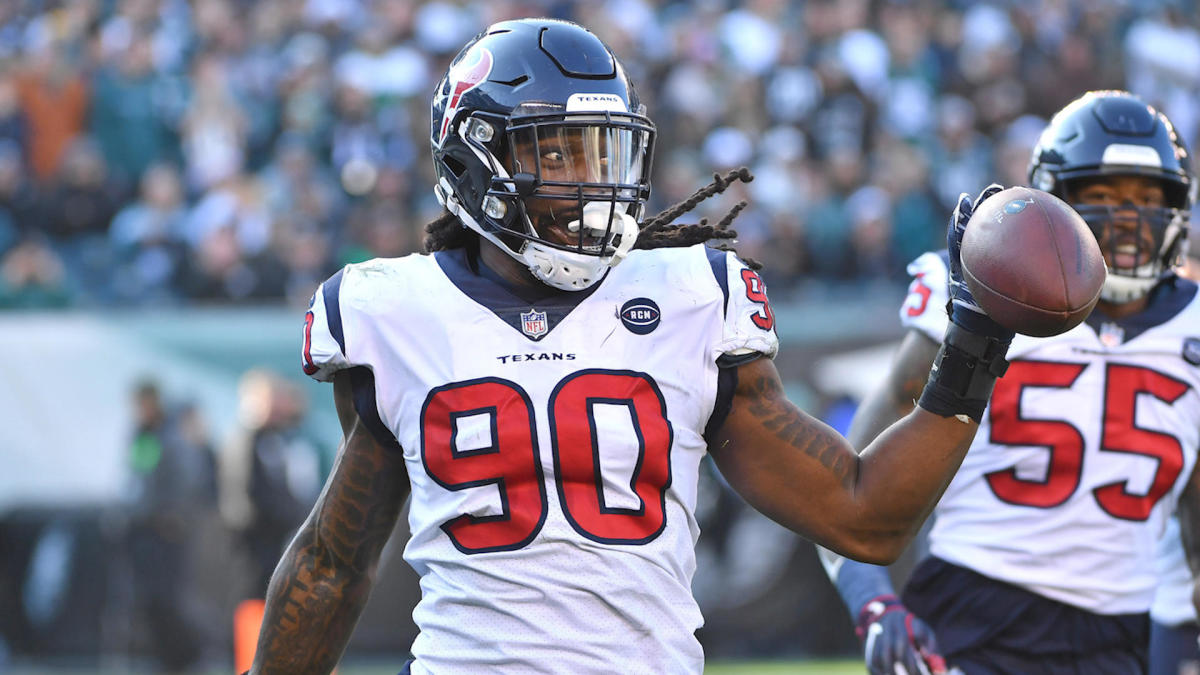 DE Jadeveon Clowney has been traded to the Seattle Seahawks to the Houston Texans, with the latter reportedly receiving a 2020 third-round draft pick, DE/OLB Barkevious Mingo, and LB Jacob Martin in the deal. This trade is the result of Clowney’s refusal to sign the franchise tender that the Texans offered him, which is worth $15.967 this season. The reason that Clowney refused to sign the franchise tender was because he was in search for the security of a long term deal. The Texans did not value Clowney in the long term and didn’t budge on their offer even after Clowney’s holdout this offseason.

The Texans’ letting go of Clowney could be harmful for their defense this season. The Texans are losing a player who offensive lines needed to game plan against and pay attention to. Clowney’s versatility will also be missed, the fact that he can line up at both defensive end and linebacker positions gave offensive coordinators headaches. Clowney’s value was not only in making plays, but his presence on the field did not allow offensive lines to constantly double JJ Watt on the other side of the defensive line.

The Seahawks are receiving a great pass rusher and defensive star in his physical prime by acquiring Clowney at the age of 26. Clowney was plagued by injuries in the beginning of his NFL career after being drafted 1st overall in the 2014 draft, missing 15 games in his first two seasons in the NFL. Clowney has bounced back since then, making three consecutive Pro Bowls. He finished the 2018 season with 47 tackles, nine sacks, and 16 tackles for loss (9th in NFL). Clowney frequently makes plays in the opponent’s backfield, he recorded 53 tackles for loss over the past three seasons (3rd in the NFL).

Clowney will have to sign the franchise tag in order for the Texans to trade him to the Seahawks. Clowney is tagged as a linebacker ($15.443 million) instead of his true position defensive end ($17.128 million). Clowney will however get an additional $524,000 next season because of the rules of the franchise tag that allows players to receive 120% of their salary the season before. Clowney did not get the security of a long-term contract that he longed for, but he did leave a team that didn’t value him in the long term despite the numbers he has put up so far in the NFL.