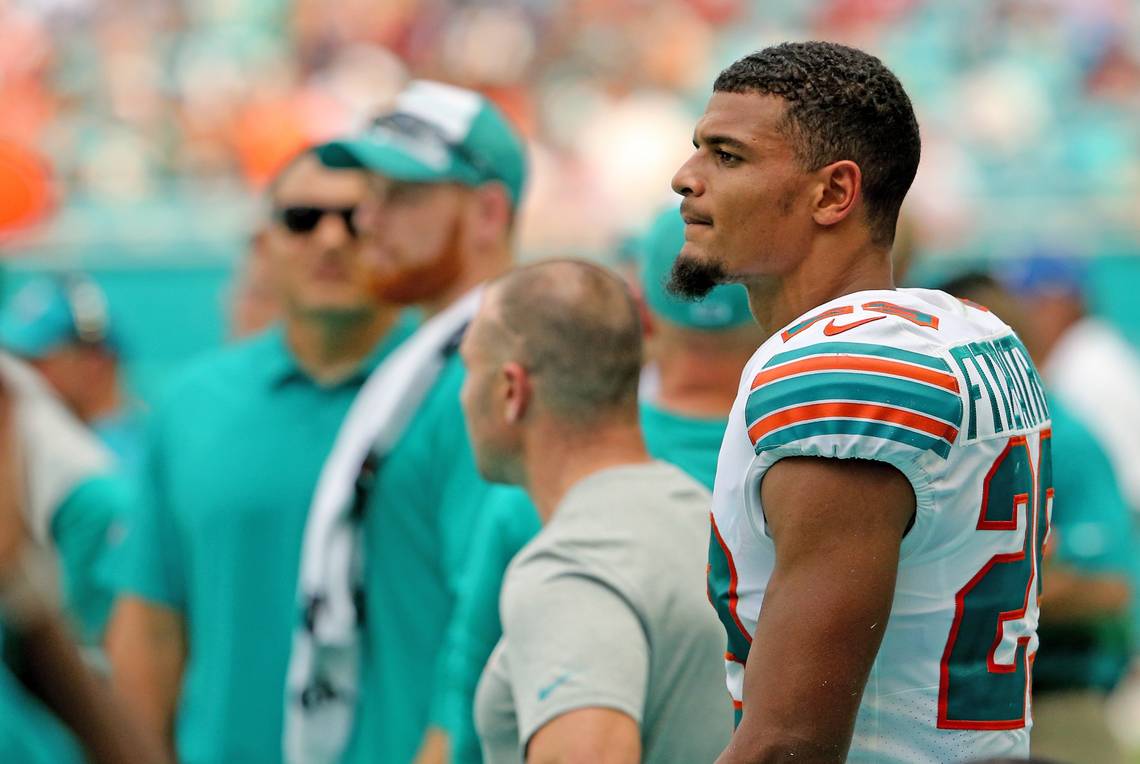 The Pittsburgh Steelers have traded their 2020 first and fifth round picks and a 2021 sixth-rounder to the Miami Dolphins for defensive back Minkah Fitzpatrick. The Steelers also received Miami’s 2020 fourth-round pick and 2021 seventh-round pick. Earlier this week, after the Dolphins were blown out by the Baltimore Ravens, Fitzpatrick received permission to seek a trade. He was reportedly unhappy with the direction of the team and how he was playing different positions on the field.

Let’s talk about what this means for both teams. For the Steelers, this trade immediately bolsters their secondary, as well as their overall defense. Fitzpatrick was the eleventh overall pick just a year ago and is only 22 years old; he instantly injects youth and athleticism. In his rookie season, he quickly became one of the best safeties in football. He’s a nice addition to a defensive back group that includes Joe Haden and Terrell Edmunds. He’s also on a great deal, making less than three million dollars each year over the next three years, including a fifth-year option in 2022.

However, the timing of this deal is odd for the Steelers. They just lost Big Ben Roethlisberger for the season to an injury. They now have to rely on second year quarterback Mason Rudolph; to this point, he’s unproven as a starter. The Steelers could’ve potentially kept that pick, evaluated Rudolph, and given themselves options. If Rudolph is their future, then this trade works out for the Steelers. But if the Steelers are unsettled on Rudolph and struggle during the season, we’ll ask ourselves why they gave up a high draft pick for a non-quarterback. This does, however, show the Steelers must be quite confident in Rudolph and his ability to carry the team.

As for the Dolphins, they now add to their treasure trove of draft picks. They are expected to be one of the worst teams in football, so they will likely have a high draft pick. They now also have the Steelers’ first round pick as well as the Houston Texans, which arrived from the Laremy Tunsil trade. This team is overtly rebuilding, almost in an NBA level style, the likes of which we’ve never seen before. They’re stripping themselves of virtually every starting caliber player, in the hopes of landing their savior at quarterback. It remains to be seen how that works out.

The outcome of this trade will hinge largely on how well Mason Rudolph does in his stint as an NFL starter. If he performs well, the Steelers will have proactively nabbed an elite talent and potentially change their fortunes. As for the Dolphins, they’re simply delighted to add yet another asset, and they will likely continue to trade away other players as the season goes along.