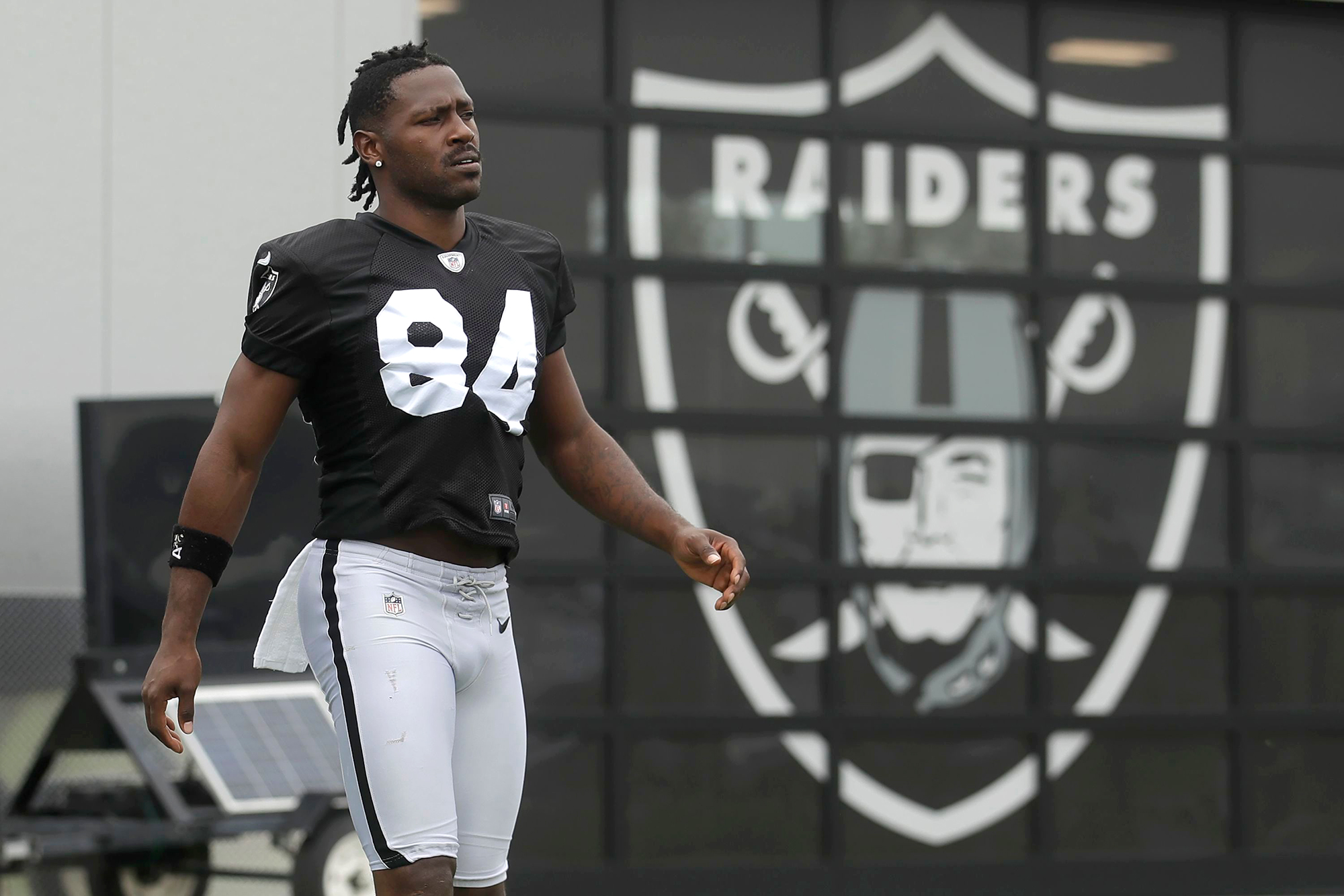 The Oakland Raiders have officially released superstar wide receiver Antonio Tavaris Brown Sr. This occurred Saturday morning after Brown asked for his release on Instagram. The Raiders had just voided his contract after fining him for his detrimental conduct with General Manager Mike Mayock this week. He engaged in a shouting match with Mayock over a team fine he didn’t like. The team intended to suspend Brown, but initially reconsidered after Brown gave a public apology on Friday. However, he then proceeded to record a private phone call between himself and head coach Jon Gruden, also known as “the call heard around the world.” That’s when the team decided they’d had enough, and granted Brown his request.

There’s a lot to unpack here in the Antonio Brown saga. This is uncharted waters we’re entering. We have here a 31-year-old wide receiver, in his prime, on track for the Hall of Fame, and out of nowhere…he loses his mind. If this was a regular work environment, Brown would’ve been out of the league without question. Yet he’s tremendously talented, arguably the best receiver in the league, that he’s been given chance after chance to redeem himself, to no avail.

In case you’re still in shock, this all can be traced back to January 2017. The Steelers had just defeated the Kansas City Chiefs, and Brown proceeded to broadcast the team locker room celebrating via Facebook Live. This was a violation of NFL rules and a HUGE breach of privacy against his teammates. The locker room is meant to be a sacred place akin to a brotherhood. The team would then lose the following week to the New England Patriots.

Over the next couple of seasons, Brown would have antics at random occurrences, and eventually he expressed his dissatisfaction with the team and requested a trade. Pittsburgh granted his wish, sending him to the Raiders for a third and a fifth round pick. From there, it was all downhill. He made a big deal over a helmet, missed multiple practices, feuded with management and coaches, and leaked private information.

Throughout this saga, it feels as if Antonio Brown might be done with football. We can’t speak on behalf of another human being, or pretend to know what goes on in someone’s brain. Yet from the outset, it doesn’t seem that Brown cares that much about helping his team. His actions reflect selfishness and an alarming lack of maturity and self-awareness.

We could speculate about where Brown might end up. There’s several destinations that makes sense, namely: the New England Patriots, the Seattle Seahawks, and the Green Bay Packers. The Dallas Cowboys would be a sneaky destination, as Jerry Jones is known for embracing mercurial players. If he wants to continue playing, there should be no doubt he’ll sign with another team this season. There is, however, a very real chance Brown has played his last down of football. His actions seem to indicate he is bigger than football. Perhaps down the line, he’ll start his own reality show. Whatever happens, it’ll be fascinating to see what comes next.