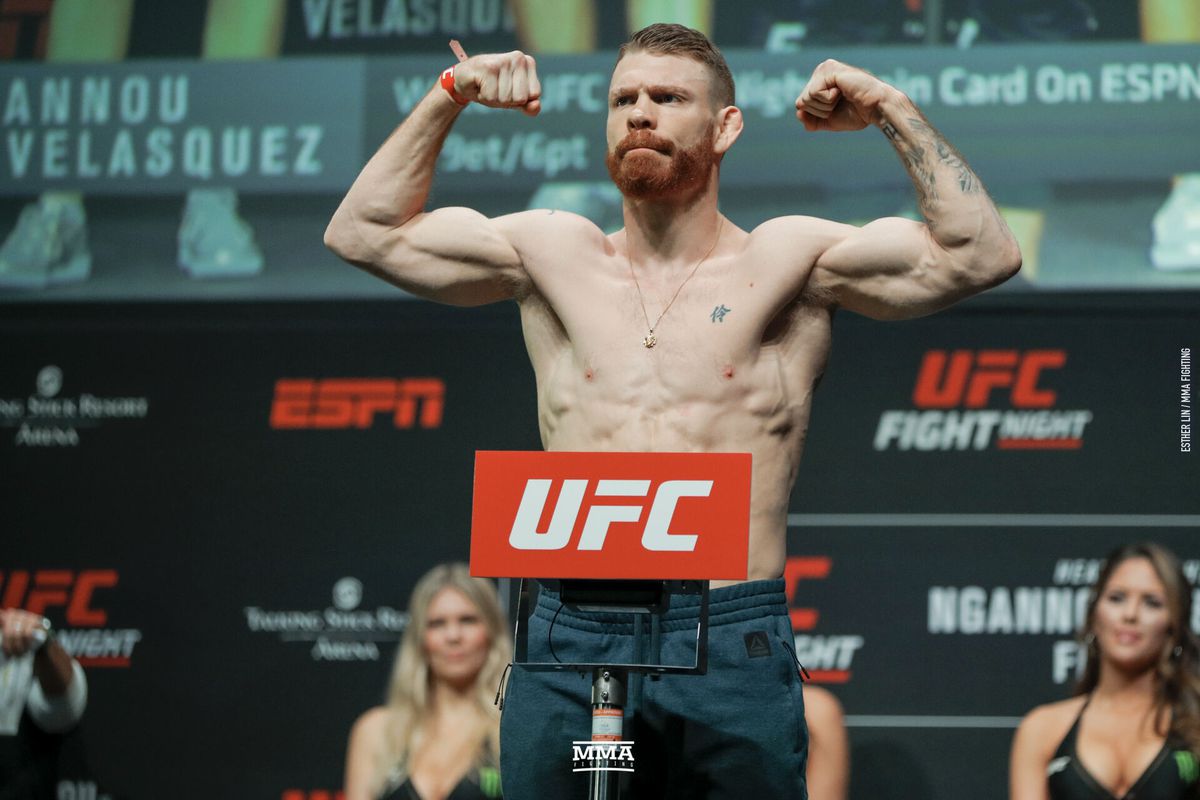 Paul Felder is stepping up to fight Rafael dos Anjos on a mere five days notice. Felder replaces Islam Makhachev, who was forced to withdraw due to staph infection earlier this week.

The news, which was first reported by ESPN’s Brett Okamoto, comes less than 24 hours after Makhachev withdrew.

Felder is coming off a narrow decision loss to Dan Hooker back in February. Stepping in on five days notice speaks volumes about the type of competitor ‘The Irish Dragon’ is. He will now welcome RDA back to the lightweight division.

RDA returns to the 155lbs after three years of competing up at welterweight. After going just (4-3) at 170lbs, he’ll look to get back to contender-ship in the division he once ruled.

It should be noted that Saturday’s main event between Paul Felder and Rafael dos Anjos will still be a five round fight.

Kudos to the UFC for staying on their toes and finding a replacement for Makhachev. Felder vs RDA will be a war.