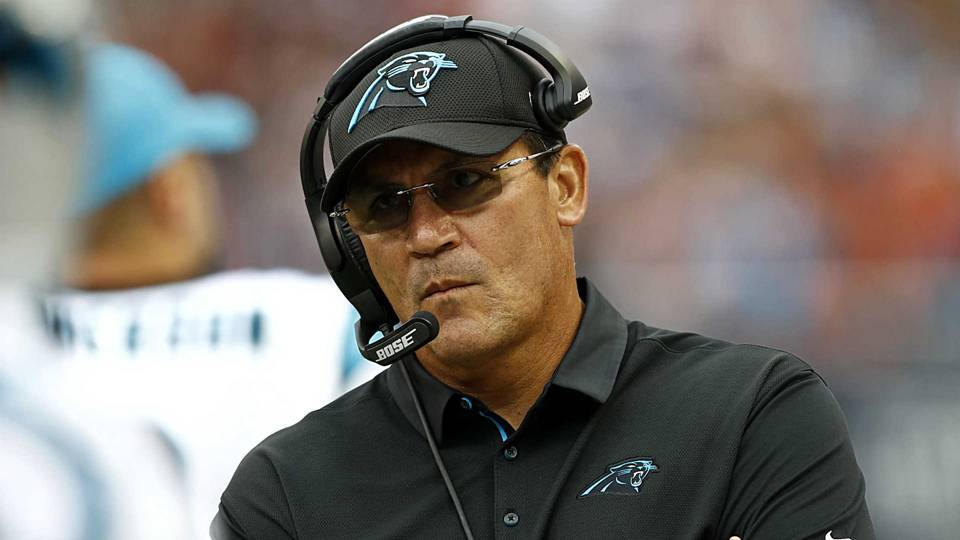 Ron Rivera’s time as head coach of the Carolina Panthers has officially come to an end. After leading the team to a 15-1 season and a trip to the Super Bowl in 2015, Rivera has not had a winning season since. This was three years overdue.

After suffering an embarrassing defeat to the Washington Redskins at home this past weekend, Panthers owner David Tepper decided it was time to move on. Now, one loss doesn’t usually constitute being fired, but after starting the season 0-2 with an injured Cam Newton and then winning four straight and losing four of the last five games with a healthy Kyle Allen, who started red-hot, it is time for a change.

Last season, the Panthers were in a similar position, started off the season 6-2, ended 7-9. Newton suffered a Week 10 injury during a blowout loss to the Pittsburgh Steelers, but with his competitive drive to win and stubbornness, Newton played until Week 12 where he was inevitably benched due to his injury.

Now that Newton’s future is up in the air with Carolina, it is safe to say that Rivera has effectively wasted Newton’s talent over the last three years. A couple of reasons are due to poor play-calling and bad game time management, especially when the Panthers were in the Red Zone.

A recent example of this was against the Redskins this past Sunday. Christian McCaffery, touted as the best running back in the league, only carried the ball 14 times. That is abysmal. Especially when playing ahead with a 14-0 lead during the first half. Again, abysmal play-calling.

As of now, secondary coach Perry Fewell will be the interim head coach until they find a new one this offseason. It is widely believed that there will be a “firing wave” when the season comes to an end, and that is when Tepper will make his move. However, for now, this is a step in the right direction to getting the Panthers back on top of their division.

Good News For Barkley, Giants
Are Heads About to Roll In Dallas?