Breaking: The Entirety Of March Madness Will Take Place in Indiana 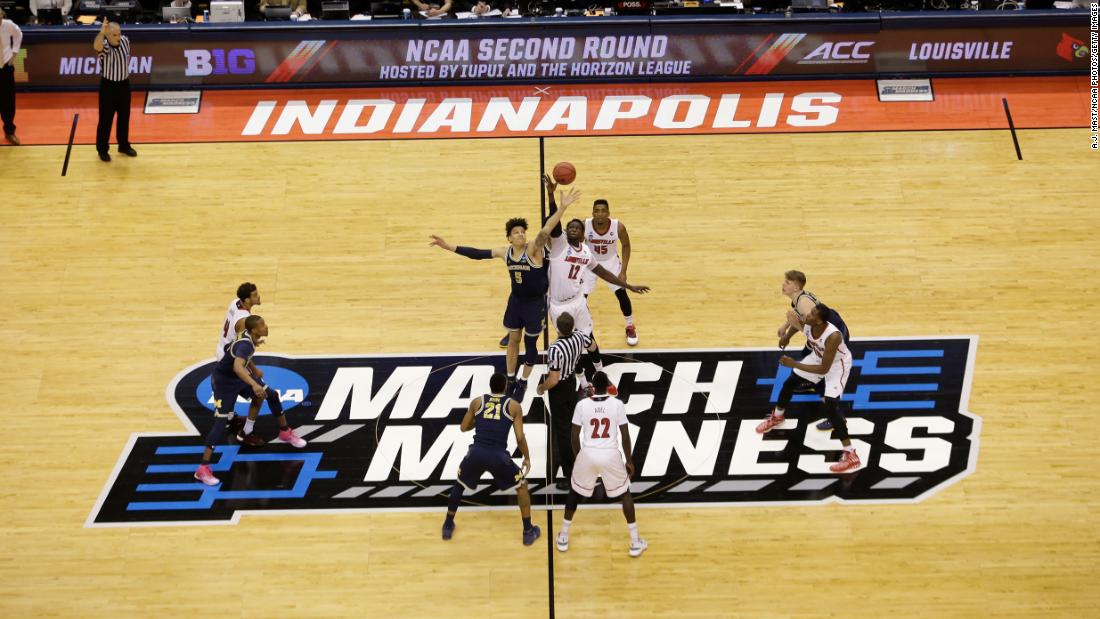 Everything is coming up JB right now. The Browns clinched their first playoff birth yesterday afternoon, the Buckeyes defeated Clemson and Dabo Swinney on Friday night in the Sugar Bowl, and now this. This morning the NCAA announced that they will play all post-season tournament games in Indianapolis and surrounding areas with a bubble-like format.

This had been in the news for quite a few months, and the NCAA was almost certainly going to announce they were going to hold March Madness in one city or area in 2021. Indianapolis has hosted the Final Four 10 times, most recently in 2017, where Roy Williams and the North Carolina Tar Heels cut down the nets.

Selection Sunday is still scheduled to be held on March 14th, and the Final Four will take place on April 3rd and Fifth. Bakers Life Fieldhouse, Hinkle Fieldhouse, and Indiana Farmers Coliseum will host games, along with Purdue’s Mackey Arena and Indiana’s Assembly Hall.

“This is a historic moment for NCAA members and the state of Indiana,” NCAA president Mark Emmert said in a statement. “We have worked tirelessly to reimagine a tournament structure that maintains our unique championship opportunity for college athletes. The reality of today’s announcement was possible thanks to the tremendous leadership of our membership, local authorities and staff.” (Mark Emmert)