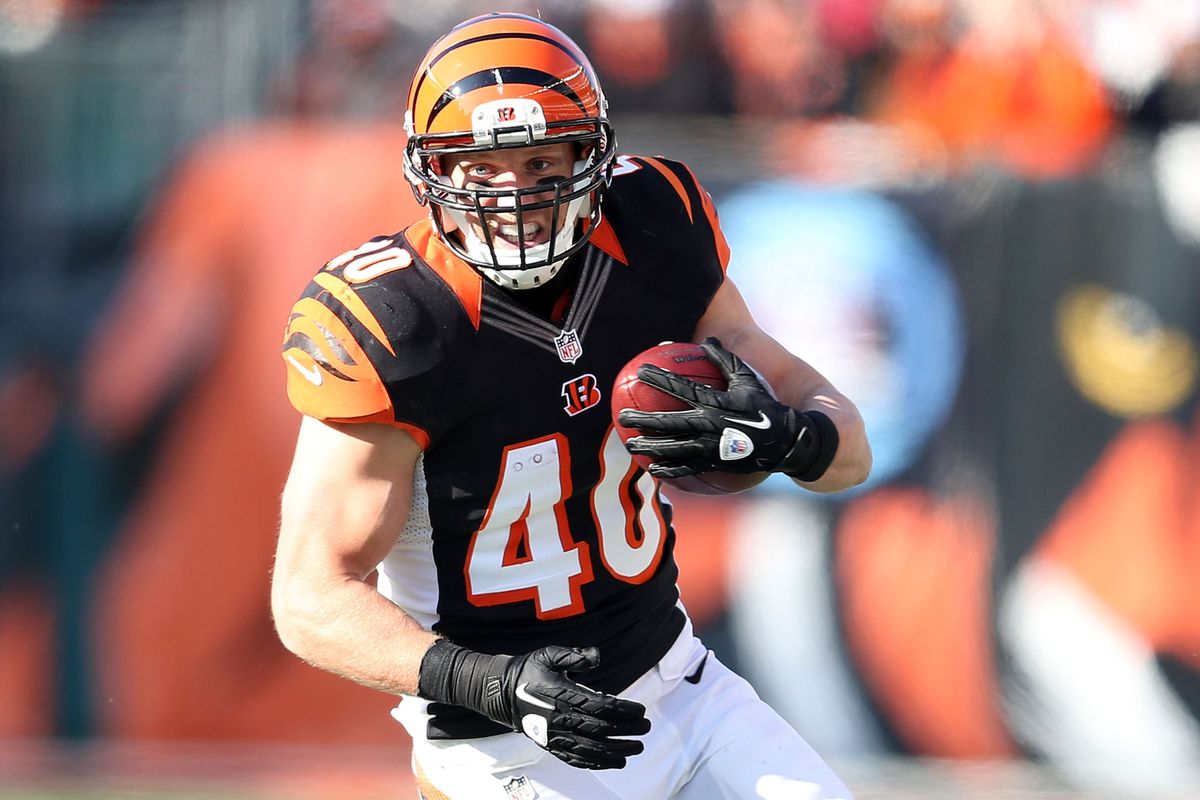 On Tuesday, March 13, Brian Leonard, former football legend at Rutgers University and current running back for the Cincinnati Bengals, drew in over 20 NFL players for his third annual “Rally at the Alley” charity event to help raise money and awareness for the Embrace Kids Foundation.

Leonard, along with his former teammates and Rutgers alumni, gathered at 300 New York, the renowned bowling alley located in Chelsea Piers, to help support the foundation. The Embrace Kids Foundation aids families of patients who are affected by cancer, sickle-cell disease and other blood disorders.

“I just want everybody to have a good time,” Leonard said. “The kids that are affected and are here are having the time of their life, so if they enjoy it, I’m happy.”

Aside from Leonard, other former Rutgers players and current NFL players including Ray Rice, Kevin Haslam and Jammal Westerman came out to help support the event.

Ray Rice, running back for the Baltimore Ravens, detailed how important it was for him to show his support for Leonard and his other Rutgers brothers.

Ascending into the NFL after growing up with nothing, Rice also described how important it is to appreciate what you have when you’ve been given opportunities others haven’t.

“What you do on the field is only a small token of what you’re going to do off of the field,” Rice said. “Off the field is where you make your mark and obviously getting out to the community is a step, but what Brian’s doing for the kids is great. The kids need it more than we do.”

“It’s the most rewarding thing ever,” Haslam said. “Any player will tell you that any time they get away from football, mingle with people, have fun with kids, bowl and are able to just have a good time is really good. You can be a football player or a normal person and it’s still fun.”

In addition to Rice and Haslem, Jamaal Westerman, linebacker for the Miami Dolphins, also showed his support by bowling with fellow supporters and patients and highlighting Leonard’s efforts to make it a fun-filled night.

“Brian is a great friend,” Westerman said. “I definitely think that we’re a close-knit bunch of guys. Guys are from all over but I think we all come out and support each other when we can. A lot of us live together during the off-season and we go to the weight room together. We did five years in college and I’ve known some of these guys for eight or nine years now throughout my college career and my professional career, so it’s nice to come out and see the guys, hang out a little bit and talk a little bit and get away from the football field.”

Along with Leonard, Pat Capra, president of Lunar Sports Group, also helped coordinate and plan the event and commented on its overall success.

“Embrace Kids is a wonderful partner to have when you’re running an event,” Capra said. “They’re extremely professional, dedicated hard-workers. We get a lot of the patient families out here because really this event is to raise money and awareness about the Embrace Kids Foundation and getting patient families out here, it’s a great time to get some smiles on their faces and have fun with the players. And from Brian’s standpoint, you don’t get much better than Brian Leonard. As a player and a person, he’s just as good as it gets so we’re happy to be associated with him.”

NY Giants Michael Boley Gives Back On the Lanes!!
Another Battle for George Karl