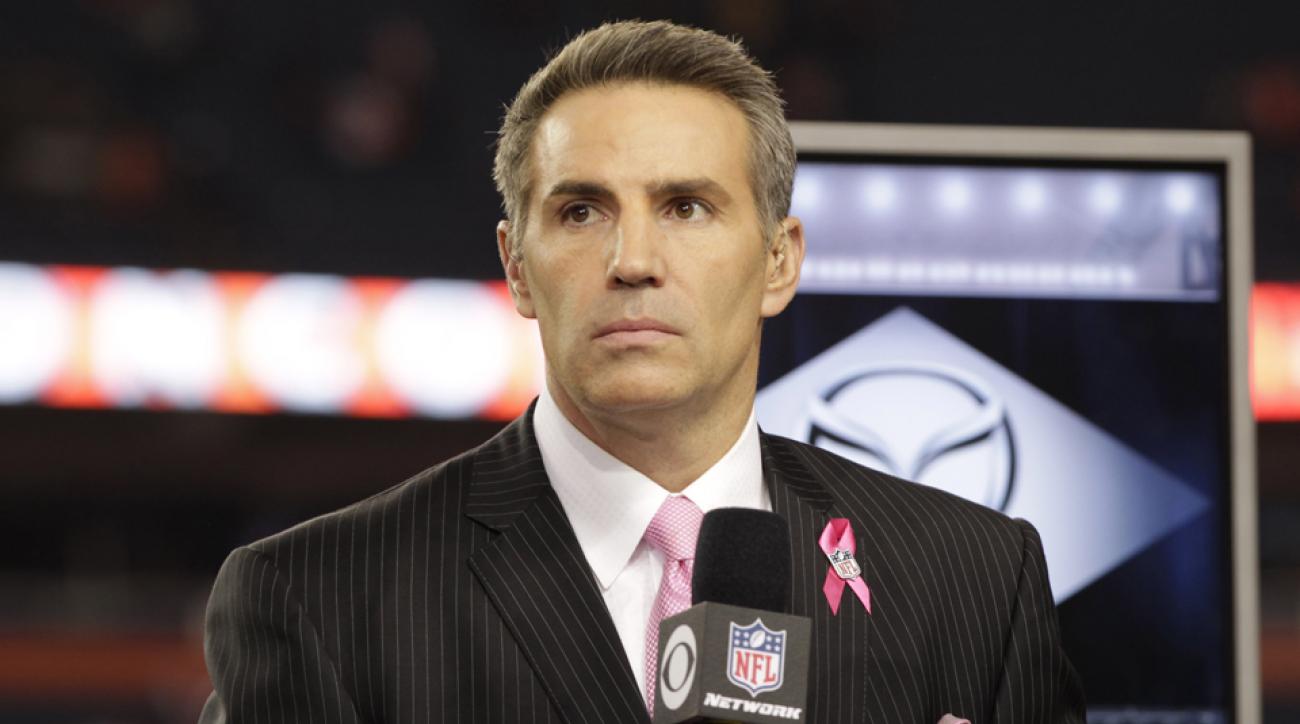 NFL Network has set its broadcast teams for the four NFL Network Special matchups in Week 15 and 16 of this season.

Curt Menefee, Nate Burleson and Steve Mariucci, along with Melissa Stark on the sidelines, will broadcast two games on NFL Network, beginning with the Week 15 matchup between the Houston Texans and New York Jets on Saturday, December 15. In Week 16, Menefee, Burleson, Mariucci and Stark will broadcast the Washington Redskins-Tennessee Titans game on Saturday, December 22. Kickoff for both games is at 4:30 PM ET.

In addition to airing on NFL Network, each game will be available on local broadcast stations in the respective home markets of the competing teams (KHOU in Houston, WNBC in New York, WOIO in Cleveland, KDVR in Denver, WRC in Washington, WSMV in Nashville, WBAL in Baltimore and KABC in Los Angeles). Several digital streaming options are also available to fans, with the full listing available at NFL.com/NFLNSpecial.

For fans on the go, all NFL Network programming can be streamed live through the NFL app and via Watch NFL Network on smartphones, tablets, PCs and connected TV devices (Amazon Fire TV, Android TV, Apple TV, PlayStation 4 and Roku). Access is available for NFL Network subscribers of participating TV providers. For more information, go to NFL.com/nflnetwork.