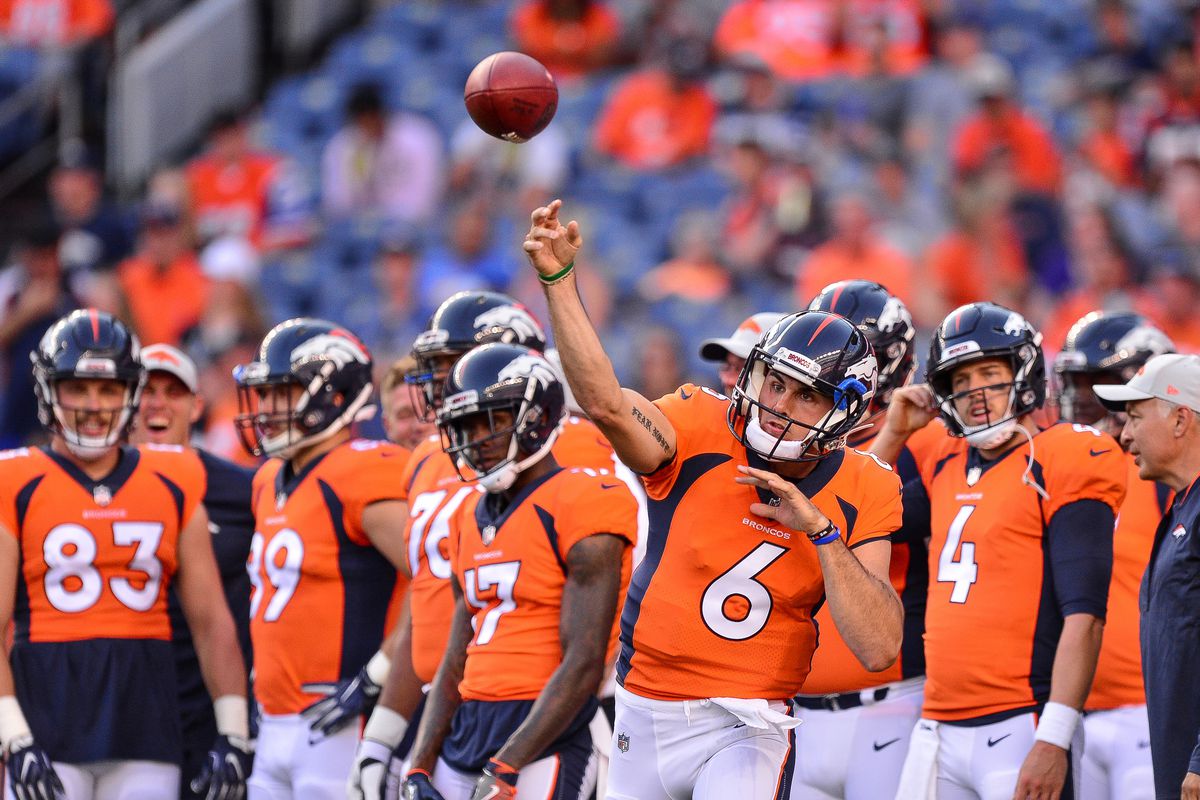 In 2018, the Dolphins’ defense ranked second in the NFL in interceptions (21-321 yds.) and interceptions returned for touchdowns (3). Miami also recorded five takeaways in the red zone to rank third in the NFL. Miami’s secondary was led by Pro Bowl cornerback XavienHoward, who tied for the NFL lead with seven interceptions (52 yds.) in addition to posting 12 passes defensed.

Hill began his coaching career at Wyoming (2012-13), where he served as a graduate assistant in 2012 before being promoted to cornerbacks coach in 2013. During his time with the Cowboys, Hill worked with safety Marqueston Huff, who became a fourth-round pick (122nd overall) by Tennessee in the 2014 NFL Draft.

Selected by Arizona in the seventh round (202nd overall) of the 2001 NFL Draft, Hill was a first-team All-Big Ten Conference selection as a senior at Michigan State University. A native of Detroit, he was born on Nov. 12, 1978.