Brooklyn Gives D’Antoni Best Chance of His Career To Win It All: Here’s Why 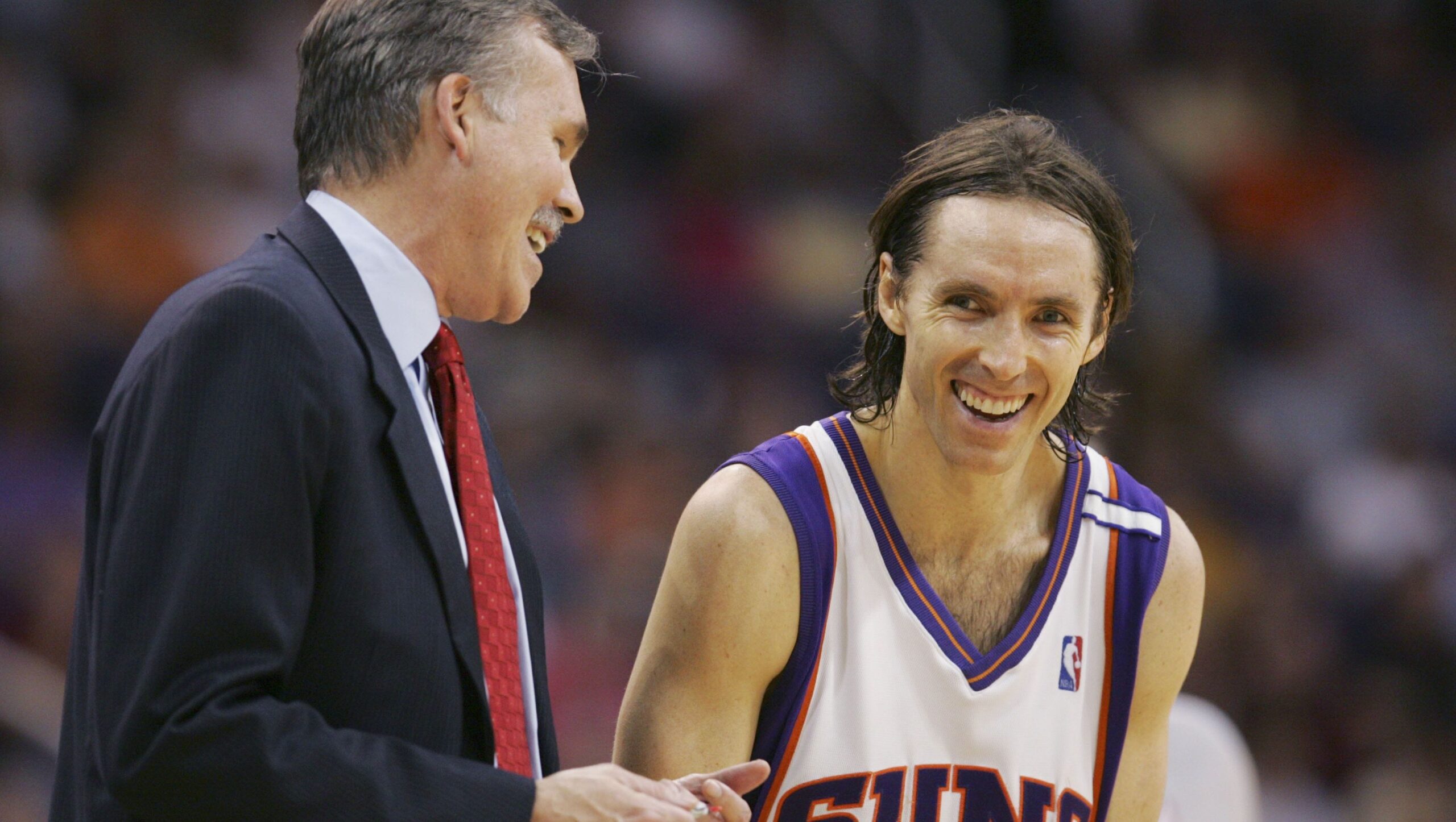 D’Antoni to the Nets, it’s now officially inked as Brooklyn goes into this season with hopes of a title and many new faces to help them get there.

D’Antoni joins Steve Nash’s staff in his first assistant coach role since the 2002-03 season. It’s been a long road for the former Rockets head coach since then, but quite frankly this might give him a better chance of achieving winning an NBA title than he’s ever had.

With all due respect, his he’s 672-527 as a head coach, and has never made it to an NBA Finals. He’s made a handful of conference finals, but never the big dance. If you think about it though, it makes sense why that’s the case.

During his stint as head coach with the Phoenix Suns from 2003-08, the Los Angeles Lakers and San Antonio Spurs were dominating the West. From 2008-14 where he coached both the New York Knicks and the Lakers, both teams were at the bottom of their respective conferences. Lastly, during his most recent stint with the Houston Rockets from 2016-2020 the Golden State Warriors ran the West.

In 2018, the Rockets almost overcame the Warriors in the Western Conference Finals, but then Chris Paul went down with an injury in Game 5 as the Rockets went up 3-2. Houston then went on to lose Game 6 and 7. The final nail in the coffin was when the Rockets went 0-27 from behind the arc late in Game 7 to fall to the Dubs. Therefore, if the ball bounced differently in a few different plays, maybe D’Antoni would have made it to the Finals by now, but hey no need to dwell on the past.

Now, D’Antoni has Kevin Durant and Kyrie Irving, two battle-tested champions on his roster. It also helps that the rest of the squad is made up of solid role players who know their role well enough to help get them over the hump and win an NBA championship. Not to mention, D’Antoni is an assistant to Nash who we have yet to see what he will bring to the head coaching position.

That’s one of the most exciting things about a new head coach in their first role, the question of what they will make as their stamp. With Steve Kerr going from being a player, to the front office to the broadcast booth to taking over as the Warriors head coach, he made his name and earned the respect of his peers rather quickly. He became known for his defense, which led to him winning an NBA title in his first year. The rest was history.

So, what can Nash do in Brooklyn, especially with having the likes of D’Antoni, Ime Udoka and Jacque Vaughn on his staff? That’s yet to be seen but there’s no doubt about the fact that their future is definitely bright.