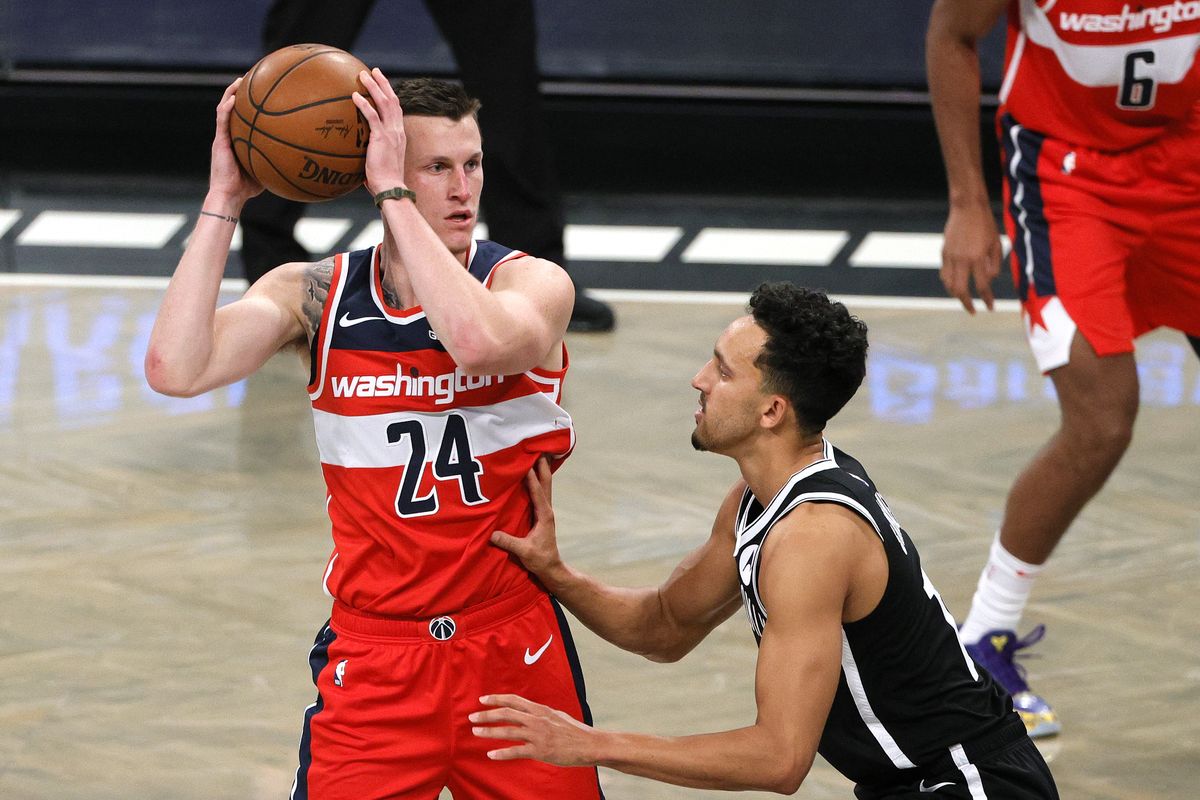 In a Sunday evening nail-biter, the Nets fall 123-122 to the Wizards after a missed field goal attempt by both Kevin Durant and Kyrie Irving. Brooklyn is now 3-4 on the season.

In the final period, the Nets both scored 29 apiece, with multiple lead changes. Fortunately for Brooklyn though they got two good looks at the end by their top two stars, unfortunately they didn’t go in though. Irving missed a 27-foot three-point jumper. Timothe Luwawu-Cabarrot then tapped it out to Durant who missed a 12-foot mid-range jumper.

For the majority of this contest it was close (with the exception of the Nets being down 12 with 10:45 left in the 2nd quarter), but the Nets made it harder on themselves in a couple different ways tonight.

First, let’s get into why they were able to keep this one close. It was scoring efficiency, plain and simple. Brooklyn shot 49.4% from the field and 43.8% from behind the arc tonight.

Now, onto the vegetables. The first way that Brooklyn made it hard on themselves is by getting dominated on the offensive boards 13-7. In the 4th quarter Brooklyn got beat 6-2. Throughout the game Washington made the most out of those extra possessions, outscoring Brooklyn 17-4 in second chance points.

The second way that Brooklyn made it harder for themselves is by being careless with the ball. The Nets turned the ball over 20 times, compared to the Wizards’ seven. It’s worth noting that 11 of those turnovers came at the hands of “7/11.” Coincidentally, 11 of the 20 turnovers came in the second half.

“I just think we’re trying to be aggressive to make plays and sometimes we’re overzealous to make a pass,” said Durant. “Sometimes you’ve just got to find a balance between knowing when to shoot and pass. It’s tough when you’re controlling the offense a lot and I can live with two or three, but six of them is too much for me.”

Brooklyn’s next game is against the Utah Jazz on Tuesday at 7:30 p.m. ET.