Brooklyn Welcomes An Unexpected Face In First Round of NBA Draft 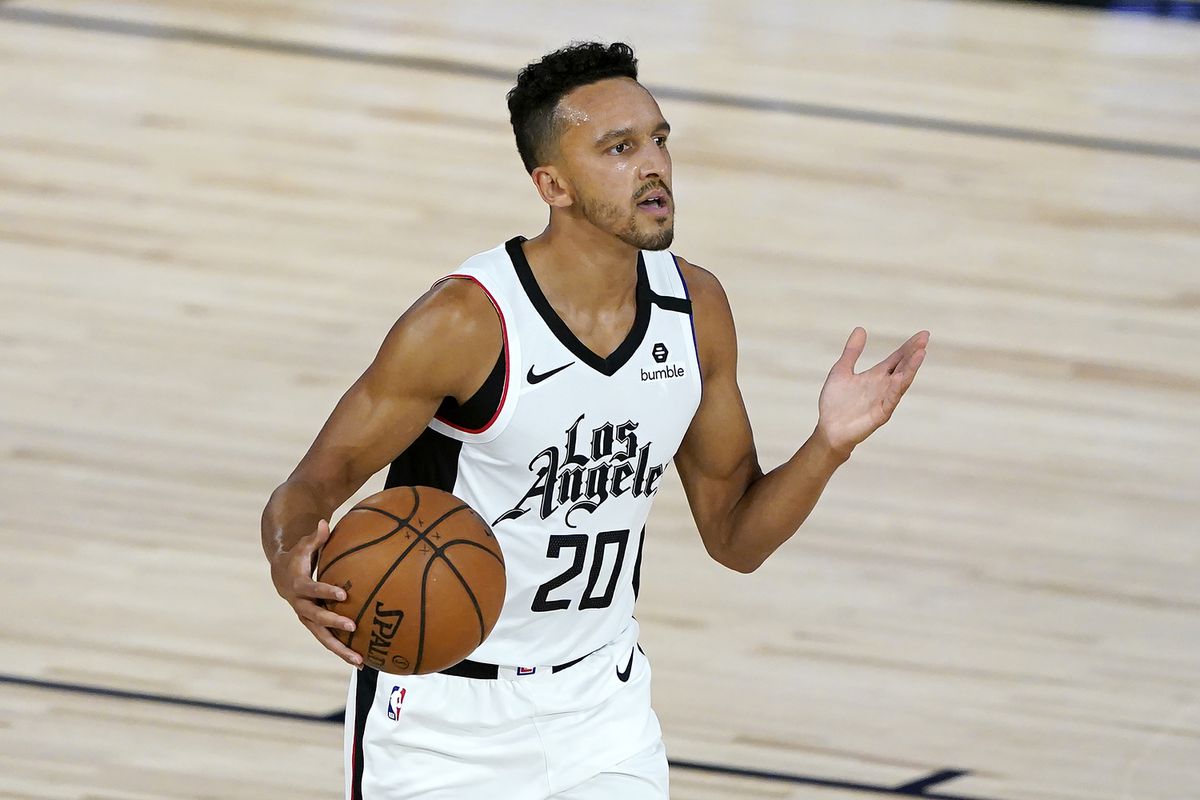 In an unexpected first round move on draft night (as most are) the Nets will be welcoming a new face in Brooklyn, Landry Shamet.

The move comes as a result of a three-team trade between the Brooklyn Nets, Detroit Pistons and Los Angeles Clippers. The Nets receive Shamet, the Pistons receive the 19th overall pick from the Nets and the Clippers receive Luke Kennard from the Pistons.

Yeah, pretty sure if you’re a Nets fan Shamet is not what you were expecting because after all, he’s not fresh out of college. However, he is a valuable piece that could help the Nets contend for an NBA championship as they plan to right away this season.

Shamet was a 2018 first round draft pick who thus far is a career 42% FG and 40.2% 3FG shooter. In his two years he’s come off the bench more often than not as a shooting guard, but that’s okay considering the position the Nets are in at this stage.

We’ve all heard the rumors this week about James Harden trying to force his way out of Houston and possibly ending up on the Nets. Well, whether that happens or not, this is a good move. Currently the starting shooting guard for Brooklyn is Caris LeVert. If Harden comes, it’ll obviously be the former MVP.

If the Nets do in fact trade for Harden you can bet good money that LeVert is one of the players that will no longer be in Brooklyn. Therefore, this will give Shamet the opportunity to get quality minutes off of the bench.

It’s likely that he’ll average more than that if Brooklyn pulls the trigger on the Harden trade, but if not, he’ll still be a good plug in now having more experience since he played on the championship contending Clippers last season.