Brown An Underrated Addition For Jets 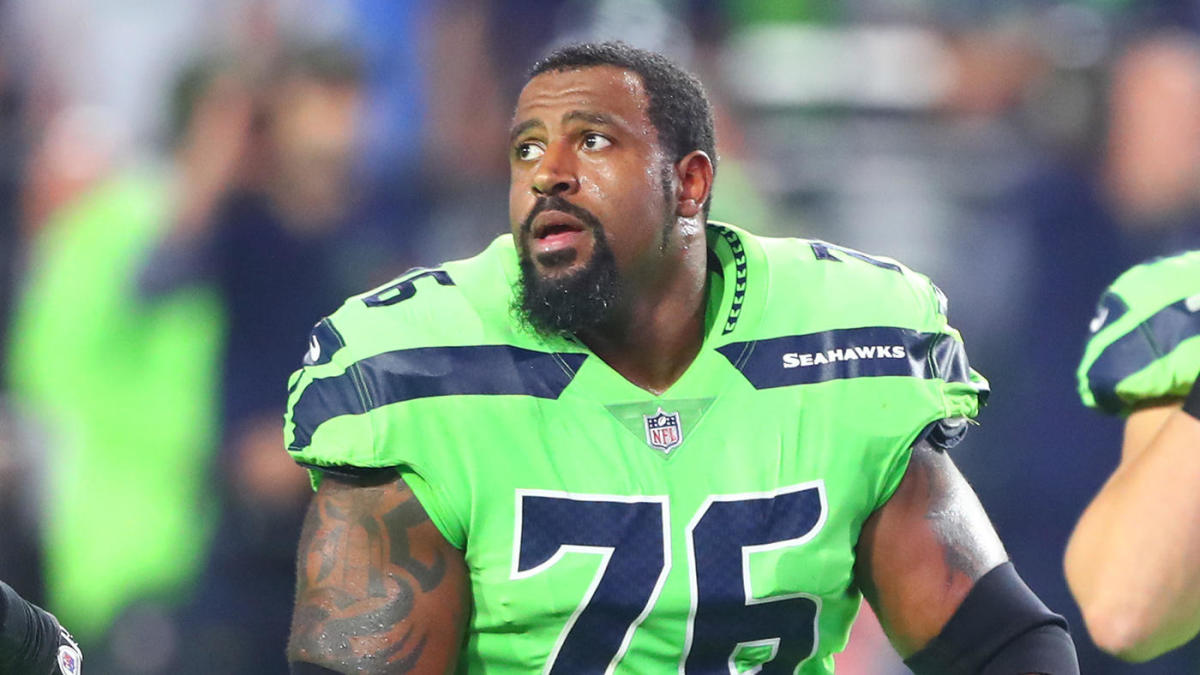 On 11 August, the New York Jets signed five-time Pro Bowl offensive tackle Duane Brown to a two-year $22 million dollar contract. This comes shortly after it was announced that offensive lineman and former 2020 first-round pick Mekhi Becton will miss the season with a serious knee injury.

Becton is now up to 400 pounds compared to weighing 363 pounds at the time of his injury. Even though Becton does not think it is an issue, the team is worried as head coach Robert Salah avoided answering questions about Becton’s weight.
Even though this may be a huge blow for him and the Jets it’s not as if the team was headed for the Super Bowl before the injury. However, the Becton injury is a blow to second-year quarterback Zach Wilson and rookie running back Breece Hall. Wilson did not have the best rookie season as he had a 55.6 completion percentage, 2,334 passing yards, 9 touchdowns, and 11 interceptions. The Jets knew they had to give Wilson more weapons and offensive line help to protect him, signing tight end C.J. Uzomah and left guard Laken Tomlinson. They also drafted Hall, wide receiver Garrett Wilson, and tight end Jeremy Ruckert.

It is crucial for the Jets’ rebuild to continue in the right direction by Wilson and Hall being impactful players and can be great players. For them to realize their potential, they need a solid offensive line in front of them. Becton should be a great player when healthy but unfortunately he is not. However, the Jets found a more than serviceable replacement in Brown.

It is unclear whether Brown will start at left or right tackle but he will still make an impact in both the pass game and the run game. This past season was Brown’s worst statistical season since his rookie year with a Pro Football Focus grade of 71.5%. However, that still made him an above average starter as he ranked 30th out of 66 qualified tackles. In pass protection, Brown allowed just 33 pressures over 585 pass-blocking snaps. That is a significant upgrade over Jets offensive tackle last year in Morgan Moses. In 2021, Moses ranked 53rd out of 66 qualifiers. Brown is also a solid run blocker as he ranked 34th out of 66 qualifiers with a run-blocking grade of 69.6 at PFF.

Even with the loss of Becton, Brown can slide right in at a starting tackle position to not only remain competitive, but help Zach Wilson improve in his sophomore season as well as rookie running back Hall. Also, Brown got a two-year contract so the Jets will be set with two solid offensive tackles. Brown is a more than serviceable replacement for Becton and Wilson should still see an improved season.