Brown & Smith Will Be Among NFL’s Best Receiver Duos 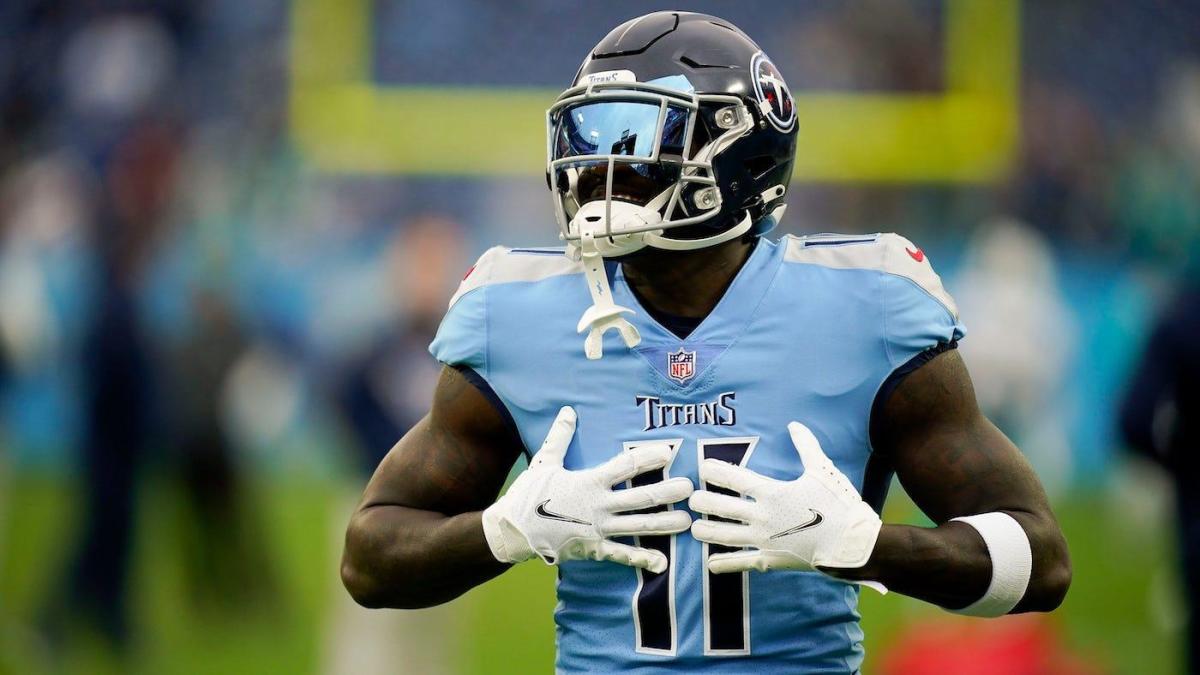 The 2022 NFL offseason was hectic, to say the least. Many star players will be putting on different uniforms this upcoming fall. One position that was on the move a lot were players at the wide receiver position.

Some of the biggest names in football decided it was time for a change of scenery. That has caused a number of wide receivers to line up opposite another great receiver. Football fans will see a new duo in 2022: A.J. Brown and Devonta Smith of the Philadelphia Eagles.

During the 2022 NFL Draft, the Tennessee Titans traded star receiver, A.J. Brown, to Philadelphia for a first and third-round pick. Tennessee could not come to terms with a new contract. Brown then signed a four-year deal worth 100 million with the Eagles.

That deal instantly made Brown and Smith an intimidating duo to opposing defenses. Brown is a solid 6-1 225-pound receiver that will go up and make plays. Pair him with a 6-0 speedy former first-round pick in Devonta Smith, it makes for one of the best duos in the NFL.

In Brown’s three-year career he has racked up 185 receptions 2,995 yards, and 24 touchdowns. Brown has not been paired up with another receiver with Smith’s caliber in his young career. His stats and productivity should only increase with having another potential Pro-Bowl receiver alongside him.

The rookie out of the University of Alabama had a respectable first season in his career, only 84 yards shy of a 1,000-yard season. Smith totaled 64 receptions and 916 yards with 5 touchdowns. Smith showed glimpses of how great of a receiver he can be at the NFL level. He will only continue to grow and get more comfortable as his career goes on. He will also get to learn a lot being in the same receiver room as Brown.

Smith also will see the defenses number two corner this season as Brown will draw the number one each week. This will lead to a lot more one-on-one opportunities for Smith. He should be able to take advantage of his matchups each week and put up exceptional numbers.

Both receivers will feed off each other and make one another better. Opposing defenses will have to prepare immensely to try and shut down this duo week in and week out. The Philadelphia Eagles finally can put multiple talented receivers on the field for the first time in years.

NFL fans should keep an eye out as Brown and Smith will be one of the best receiver duos in the league this season. Other star duos to look out for across the league are: Miami Dolphins’ Tyreek Hill and Jaylen Waddle, Los Vegas Raiders’ Davante Adams and Hunter Renfrow, and Cincinnati Bengals’ Ja’Marr Chase and Tee Higgins. This NFL season will certainly be entertaining with all of the new star power duos at the receiver position.

The Emergence Of Todd Bowles
Is Jalen Hurts the Long-Term Answer at QB?