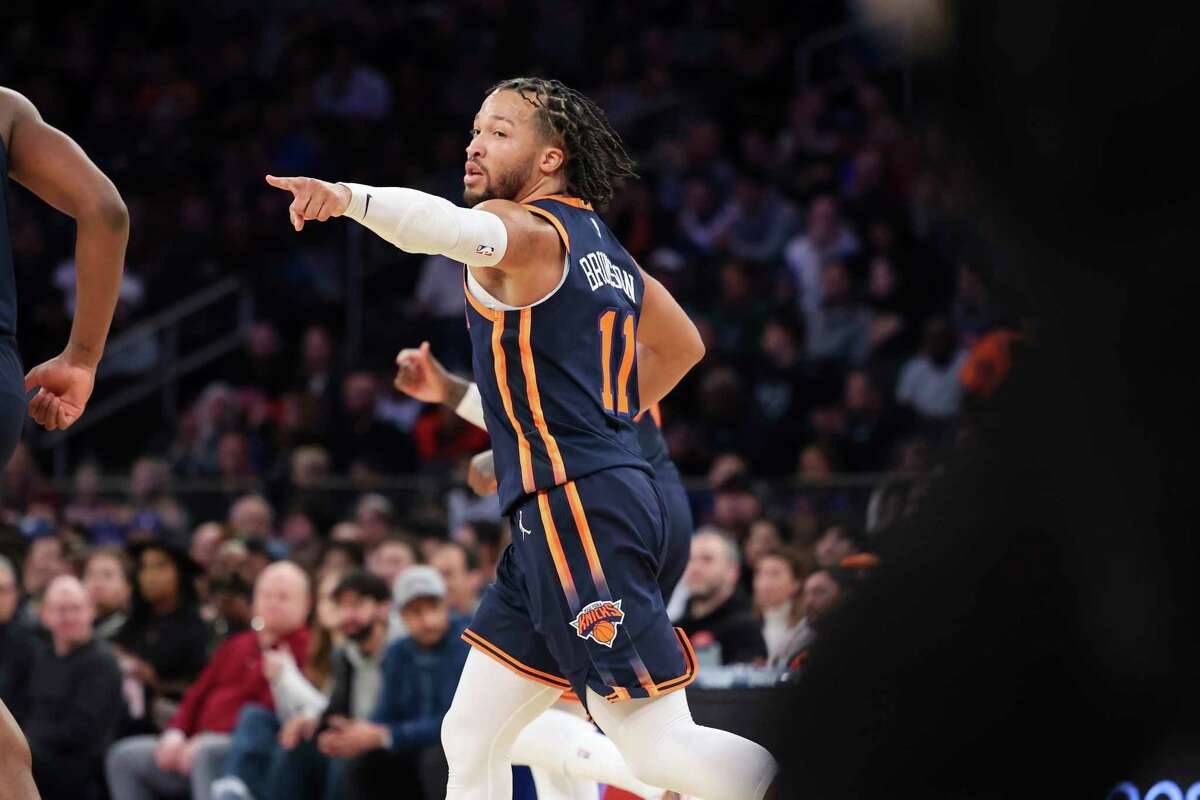 The New York Knicks on Wednesday night squared off in a rematch with the San Antonio Spurs at Madison Square Garden. The two teams played each other on December 29th, with the Spurs winning 122-115. The Knicks were without RJ Barrett and Jalen Brunson however due to injury.

Brunson shined in the Knicks victory in a close game 117-114. The former Wildcat carried the load with a career-high 38 points as well as seven rebounds and six assists. The Knicks went 1-2 with their only win against the last place Houston Rockets in the three games Brunson missed. New York looked lost on offense and had difficulty running their sets and scoring efficiently with Brunson out.

Many people thought Brunson was overpaid due to his size as a guard with only one stellar year in Dallas to his resume when he signed his four-year $102 million contract with the New York Knicks. Many speculated that exceptional year could be credited to playing alongside an elite playmaker like Luka Doncic. Brunson is putting up All-Star caliber statistics this season however. Brunson is ninth in points per game, 10th in assists per game, and eighth in assists to turnover ratio for his position.

Brunson is not an elite on-ball defender. The Villanova product is great at creating turnovers however, averaging a steal per game and ranks second in the league in drawing charges with thirteen.

Brunson’s career-high in points was executed in a unique way with only one free throw made the entire game.  Most NBA players who explode for exceptional scoring performances usually require extensive assistance from the free-throw line. Elite players such as Giannis Antetokounmpo, Joel Embiid, Luka Doncic, and Shai Gilgeous-Alexander all average at least ten free throws attempted a game.

The Knicks are now 21-18 ahead of their contest with the Toronto Raptors Friday night with their victory against the Spurs. The Knicks are not only now the sixth seed in the Eastern Conference, but finished the first half of the season with a winning record for the first time since 2012.