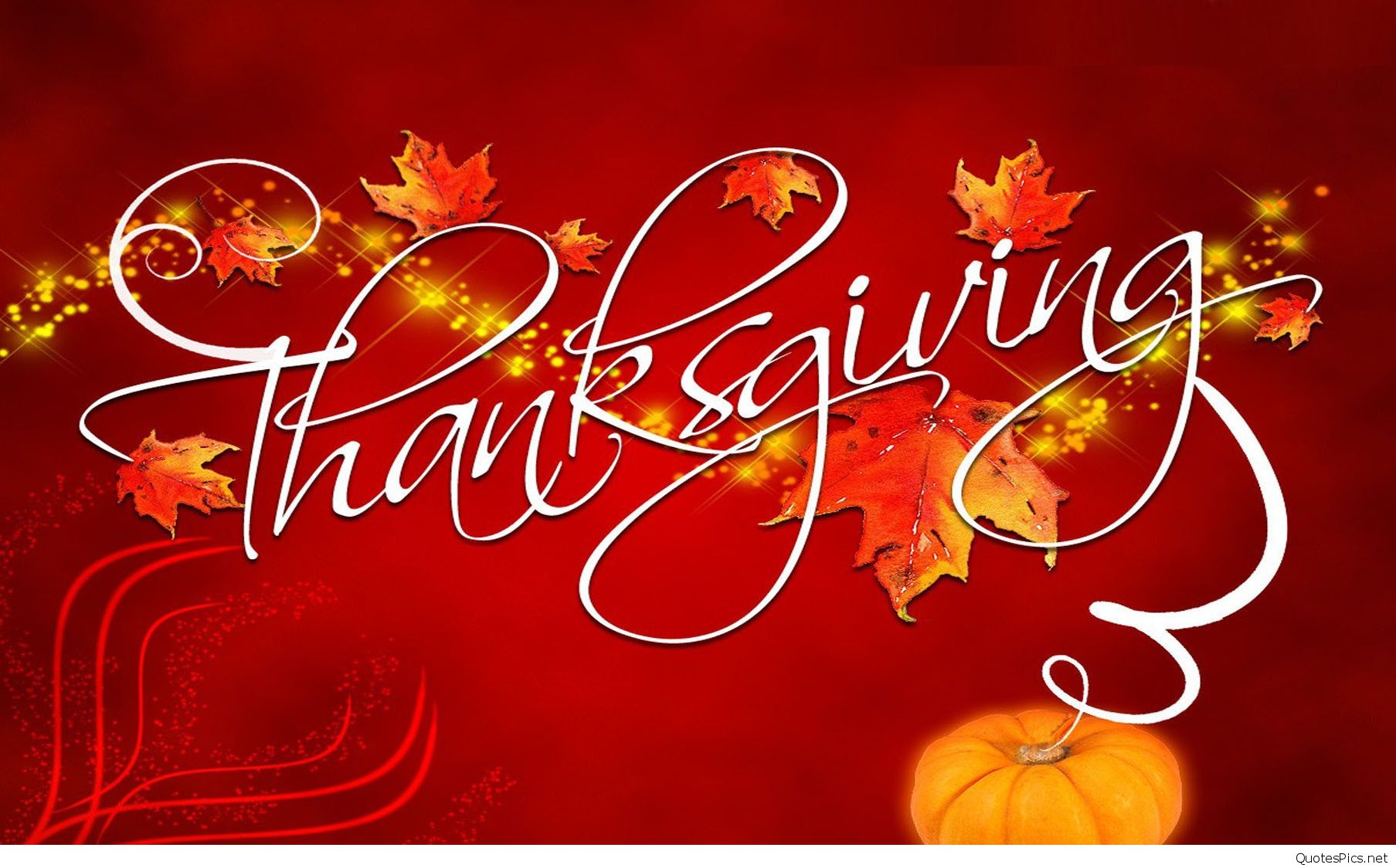 On this special Thanksgiving day our staff looks at their favorite moments they are thankful for!!

Eddie Anyta: I am thankful amazing comebacks in sports, and watching players that have been in their sport for a long time winning their first championship.

Danielle McCartan:My favorite sports moment occurred on September 25, 2014 in the Bronx, New York. Derek Jeter poked a walk-off, signature base hit into right center field.As the ball landed softly on the grass in front of Orioles right fielder Nick Markakis, the crowd roared, the stadium trembled under my feet, and perfect strangers were embracing. Many fans were crying. No, the Yankees didn’t win the World Series that year. The Captain, the only shortstop I had ever known, came through in one, final clutch situation.As Jeter knelt in and collected the dirt behind the position he played at Yankee Stadium since 1996, he choked back tears.Mine freely streamed down my face.It was the end of an era.My idol, the man I emulated while playing shortstop my entire life, had played the final baseball game of his illustrious career With that, I couldn’t help but realize that one, final period had just been penned in a chapter in the book of my life, too.

Eric Webb: My favorite sports moment was being at the 43-40 Penn State v Michigan game during my sophomore year in college. I’ve never had so much adrenaline run through my body before. It was unbelievable play after unbelievable play and we came out with the W despite being the underdogs going against a no. 18 ranked team (we weren’t ranked yet).

James Scalia: Although recent, my favorite sports moment was probably when the Patriots came back down 28-3 in the Super Bowl. Just seeing the sheer will of Brady and how he continued to drive down the field late in the game was remarkable to watch. I also loved how an unlikely hero like James White stepped up in a big time moment. This game cemented the legacy of Brady and Belicheck forever, and the dramatic fashion they did it in was unreal.The NFL will probably never see a moment like that for a long time.

Gary Ayd: Favorite sports moment, was probably when Horry hit the 3 against the Kings in the 2002 wcf. The drama in the build up to that moment was unbelievable. I’ll simply never forget the elation I felt when it went through the net.

Bill Keagle:My favorite sports moment is the Giants winning SuperBowl 42.   I’ve been a Giants fan since I was a toddler.

In late January 2008 I deployed to Camp Victory in Baghdad, Iraq for 15 months.   My initially feelings were fear, anxiety, emptiness and sadness.  I was one of the lucky ones though.  We had some of everyday luxuries including TV and the ability to watch the SuperBowl.  I sat in a trailer, gathered with some friends and some strangers.  We watched divided as fans but together as soldiers experiencing something unique and scary.
The game came and went.   The Giants defeated the unbeatable.  On the biggest stage, they overcame adversity and won a dramatic game with a lot of help from an unlikely hero.  The victory propelled my emotions from dreary, dark and depressed to happy, excited and inspired.
Three weeks into a 15 month deployment and a team that I’ve lived and died with since I was 4 years old had won the Super Bowl.