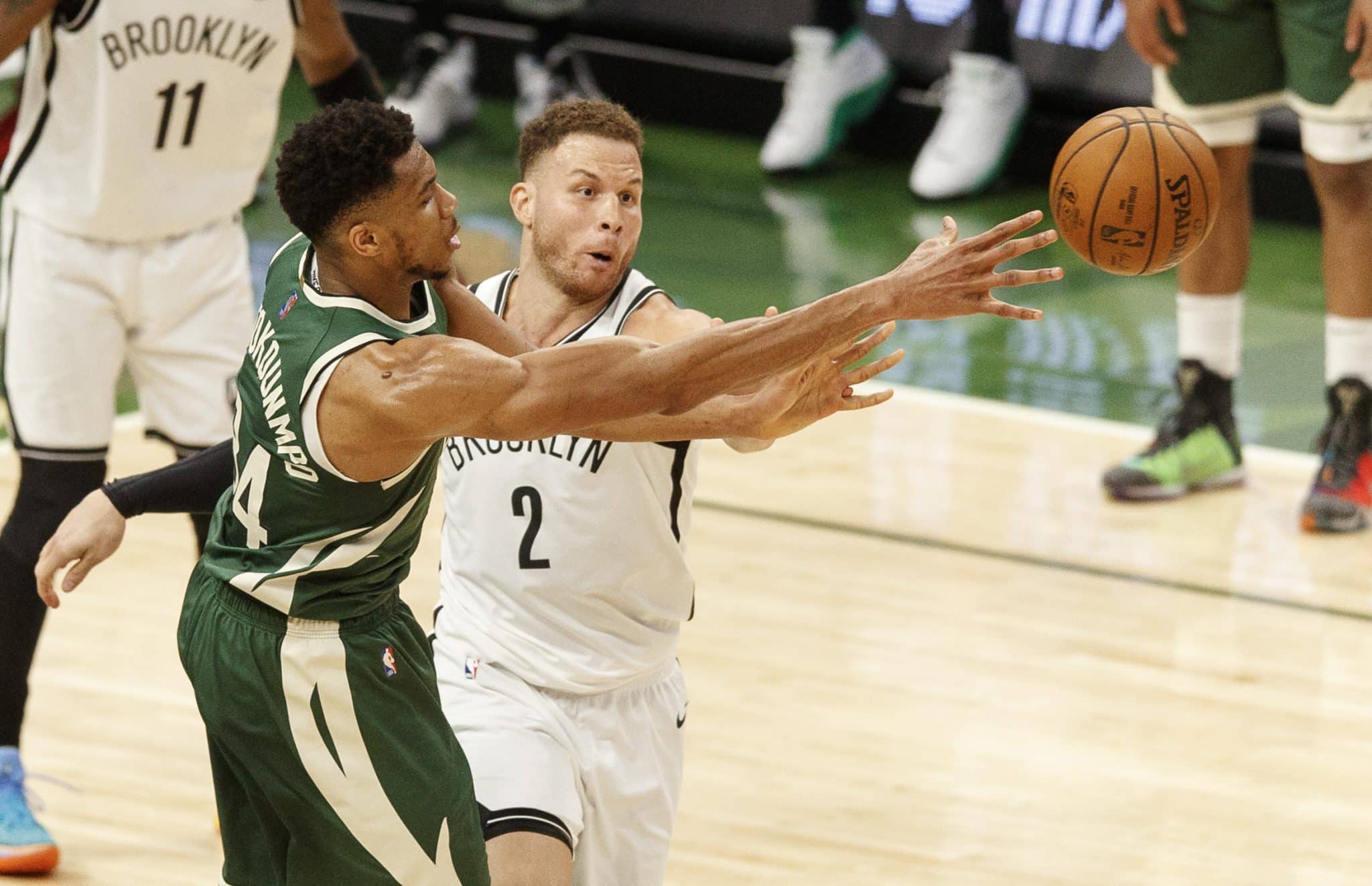 In what was an exciting Game 3 between the Milwaukee Bucks and Brooklyn Nets, the Bucks gutted out an 86-83 victory over the Nets after being down 0-2 in this series.

Yes, you read that right by the way, 86-83. For Brooklyn this was unusual. They haven’t had a game where they hadn’t scored in triple digits since March when they fell 88-118 to the Utah Jazz.

In this one the scoring wasn’t the only way that the Nets were playing out of character. To start off the game they missed their first nine shots. This led to more iso ball than Head Coach Steve Nash would have liked. However, this is natural when shots aren’t falling because guys get more determined to make sure that ball goes in the hoop, let alone it being in the playoffs.

As a result of this iso ball Brooklyn didn’t seem to be too concerned with ball movement. In games 1-2 of this series they averaged 26 APG, but only dished out 15 in Game 3.

“I think we got some good looks. I think we rushed a couple opportunities there,” said Kevin Durant. “But I like how we clawed back into the game but I hate how we started off that way. I wish we would have made a couple more plays down the stretch.”

On the Bucks side of things their performance didn’t really look too different in Game 3 vs. the prior two (in terms of statistics).

With that being said this one was more about what Brooklyn did wrong instead about what Milwaukee did right.

However, in that 4th quarter, both teams struggled to get shots to fall, and neither even put up 20 points.

As we all know Brooklyn is offensively gifted, so the likelihood of them having this same type of game twice is unlikely, but Milwaukee certainly has the momentum in their favor now going into Game 4 on their home court.

Tune in Sunday at 3 p.m. ET on ABC to see who capitalizes on what happened in Game 3.

Big Blue Report: Mini Camp Day #1
How the Lakers Get Back To Their Winning Ways