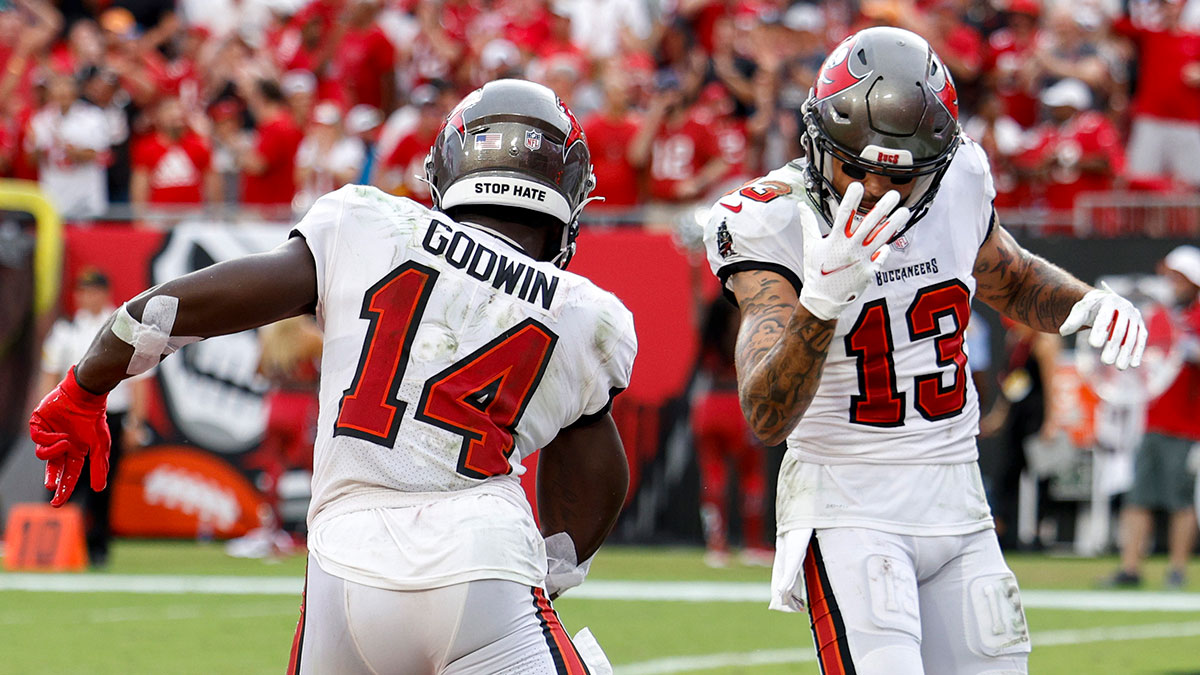 Through three weeks of football, Tampa Bay is sitting at a 2-2 record. A .500 win percentage(through the first two weeks) is acceptable for most teams in the NFL, but not the Bucs, this team had higher expectations heading into the 2022 season. However, it isn’t all bad, the Bucs have also looked mighty impressive at times this season.

The main contributor to the Bucs misfortunate thus far; injuries.

Around the league, there are a lot of teams with a 2-2 record, almost half(15). The Bucs are still getting their feet under them. Here’s what i’ve seen so far

There’s no need to hit the panic button yet on this Bucs team, they’re just having some early season growing pains. Brady himself has said he came out of retirement because this team is so good, so I don’t think we should be worried.

"We got to play good football." pic.twitter.com/JZKfQroN8I

Going forward, Tampa Bay has the “easiest” remaining schedule based on opponent record. If the game against Kansas City was their worst game, then they’re in good shape. I said coming into this season that the Bucs would be an 11-6 type of team BUT, at the same time they could be on a five game winning streak heading into the playoffs with a newly signed un-retired Gronkowski and 11-6 won’t matter.

This 2022 squad has a lot of potential and a lot to look forward to as we head into the next quarter of the season, hopefully they are able to keep guys healthy.

Which NBA players will make the surprise leap this season?
Chargers Keys to Success & What to Avoid