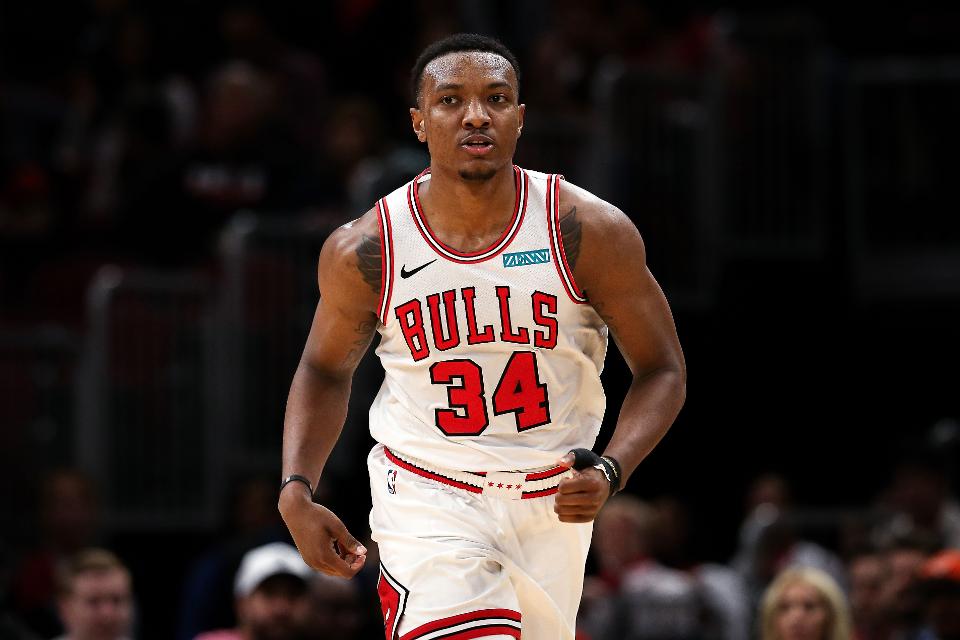 The venue for this year’s NBA All-Star game is the third largest city in the United States, Chicago, Illinois. After the Chicago Bulls’ star guard Zach LaVine was not chosen as an All-Star this year, it seemed as if the host city would not have representation this All-Star weekend. Bulls’ second year center Wendell Carter Jr. prevented that embarrassing situation from coming true, because he was named to the U.S. Team for the 2020 NBA Rising Stars Challenge.

Unfortunately, Carter will not be participating in the game due to a sprained right ankle, he suffered on Jan. 6.   However, to the fan’s approval, New Orleans Pelicans forward Zion Williamson has been selected by the NBA to join the U.S. Team, replacing the injured Carter. Carter is not expected to return to the lineup until after the All-Star break.

Carter, the second year man out of Duke, has had a solid start to his NBA career. Through the 37 games he has played in this season, he’s averaging 11.7 points, 9.9 rebounds and 1.2 assists per game. Carter’s strong point in his game is the relentless effort he puts into grabbing rebounds. His rebounding average is the highest among all qualified first- and second-year players in the NBA. Thanks to his improved offensive game, his 17 double-doubles this season are third-most among this group. He is also the fourth player in Bulls history to post 20 double-doubles within 70 career games.

Carter’s weakness is his durability. He only played in 44 games his rookie year, because he missed a lot of time due to a thumb injury. As you can see injury is once again affecting his availability this season, his current right ankle sprain has caused him to lose 13 games this season. When healthy, Carter has an impact on the game, and is a player that can play a big role in affecting the outcome of close games. Congratulations on being selected to the 2020 NBA Rising Stars Challenge Wendell Carter Jr. This annual showcase of premier young talent will air live at 9 p.m. ET on TNT.

The Memphis Grizzlies Are On Fire!
Austin Spurs’ Tevin King: Basketball is More Than a Game