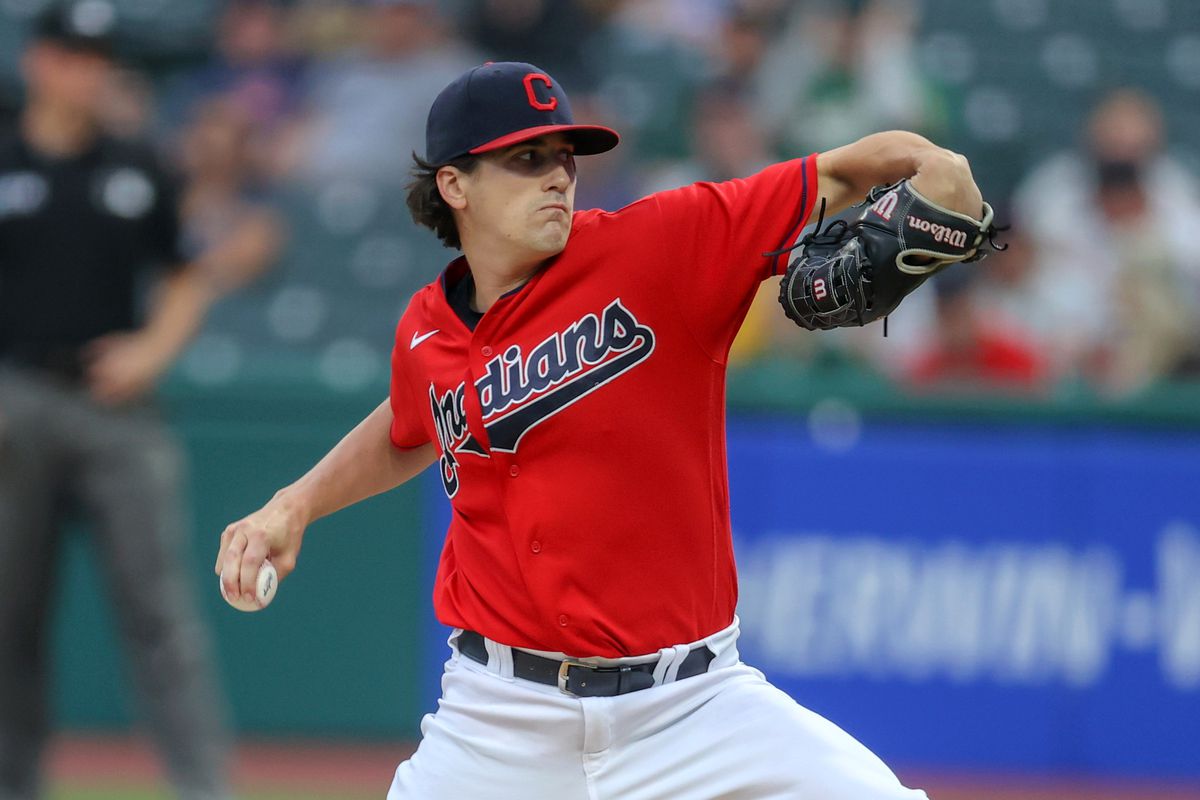 Cal Quantrill’s rise is a meteoric one for the Cleveland Guardians in 2022. The 27-year-old right-hander recently put an end to his month of August by pitching a one-hitter against the Baltimore Orioles in a 5-1 victory.

Overall, in August, Quantrill was 4-0 with a 2.13 Earned Run Average over 38 innings of work. And he is also part of this year’s youth movement for the Guardians, which can be found here.

Quantrill’s Rise Into the Rotation

After hopping into the starting rotation midway through 2021, Quantrill continues to show the force he can be for the Guardians’ staff. And his confidence level couldn’t be higher.

Quantrill’s not the first MLB player in his family, however. His dad Paul gave a 14-year career in the Majors as a reliever.

Momentum is in the hands of Quantrill and the Guardians right now. With a game and a half lead in the AL Central, the pressure is on for Cleveland to play their best baseball.

And, as WMFJ Youngstown notes here, this is something for Cleveland to click on down the stretch. While the youth movement in Cleveland continues to pay dividends, Quantrill will be one of the anchors in the staff.

But, it will be interesting to see how the final month of the season progresses Quantrill’s development. The Guardians will also look at how the rest of the rotation will handle September.

September call-ups are also around the corner, which could affect the team’s chemistry.

The 2022 season is almost at its end. And Cal Quantrill’s rise for the Cleveland Guardians is a major factor in the success of the boys of summer in Northeast Ohio.