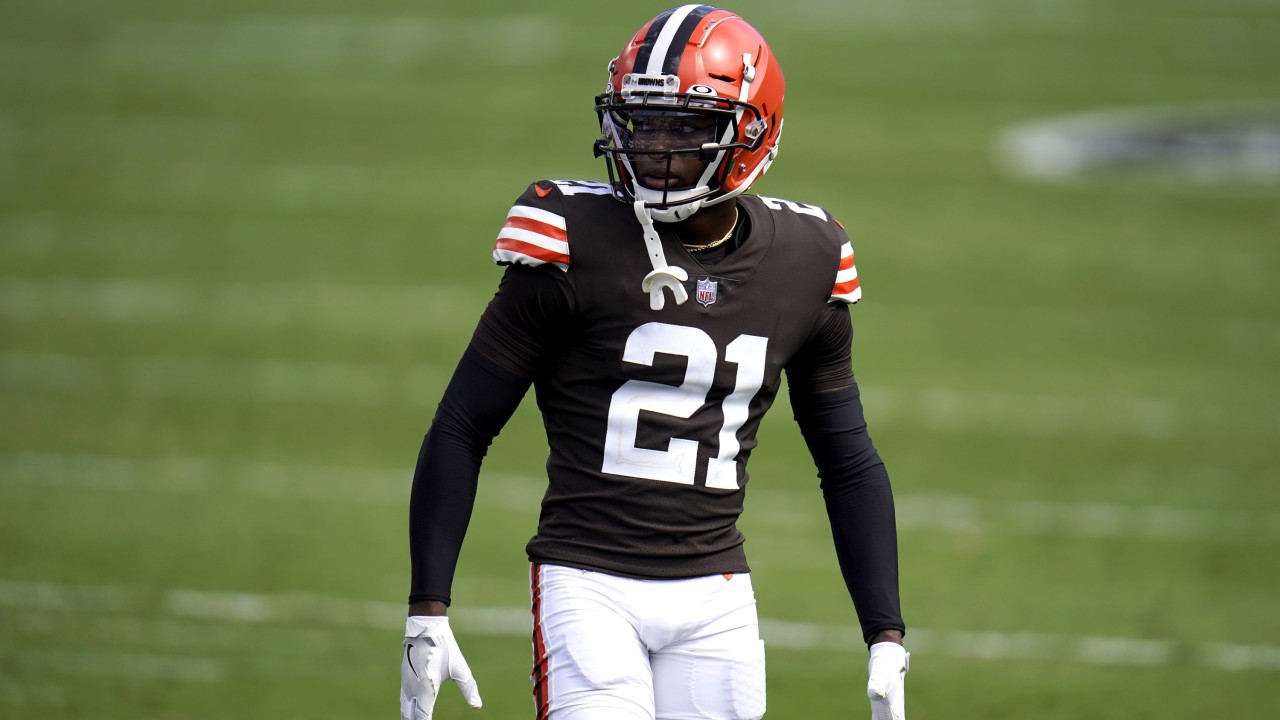 It was a great weekend for women in sports. On Saturday, Sarah Fuller, Goalkeeper for the Women’s Soccer Team at Vanderbilt, was the first woman to play in a power-5 game (BSP Article). It was a great moment for women, and for sports fans alike. However, little did anyone really know, that history was about to be made again on a sunny Sunday Afternoon in Jacksonville.

Browns Chief of Staff, Callie Brownson, joined Kevin Stefanski’s staff during the off-season. Earlier this year she took part in the first game in NFL History to have women coaching on both sidelines (CLEvsWAS), while another woman was on the field as well, officiating (Sarah Thomas).

Brownson is in her second year as an NFL Assistant. She turned a training internship with the Buffalo Bills, into a full time position on Doug McDermott’s staff. Brownson has also been an offensive quality control coach at Dartmouth, and was also a scouting intern for the New York Jets.

On Sunday, Brownson got to stand alone in the spotlight, as she became the first woman in NFL history to coach a position group in a regular season NFL game. The Browns usual tight ends coach, Drew Petzing, missed the game because his wife was giving birth to their first child on Sunday Morning.

Brownson was singled out by Kevin Stefanski earlier in the week, saying she was crucial to the operation and winning in Cleveland. “That is our job to adjust as coaches and to see who is available to us and put a gameplan together to go win. I would go back to I have some really, really good coaches working with me. On a day like this when you are trying to get the schedule and you are trying to add extra meetings, (Chief of Staff) Callie (Brownson) is putting everything together for us. She is the star of the day and able to put that together. That is where I am lucky to have really good coaches around me.” (Kevin Stefanski)

Congratulations to Callie and the Browns as a whole. She has been a perfect chief of staff for Kevin Stefanski, so it was great to see her get her chance to coach a position group on gameday. We are expecting big things for Callie Brownson and her future. All in all it was a history-making weekend for women all around football.

All in all, having Myles Garrett back should be a huge boost, while losing Harrison Jr., will be a big blow, especially in run defense. Sunday’s game versus the Titans in Nashville, isn’t necessarily a must-win game, but it’s about as close to a must-win game as it could be. If the Browns win on Sunday, they would theoretically only have to win one or two more out of the Jets, Giants, Ravens, and Steelers. If they lose, one of those Ravens/Steelers games will be a must-win, and while they are both inside the friendly confines of FirstEnergy Stadium, it is not the position they want to be in.