Cam Newton and the New England Patriots Need Each Other 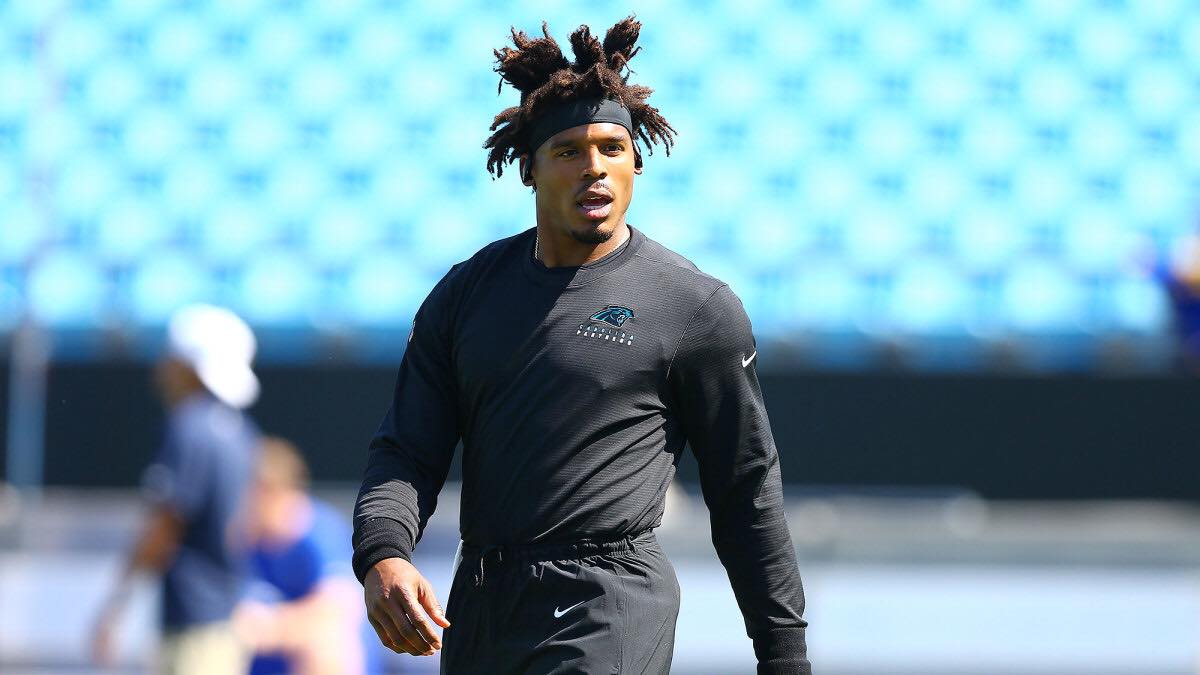 Before his announcement, Brady caused New Englanders the greatest anticipation of their lives. However, in mid-March, Tom Brady officially announced he was leaving the greatest football dynasty, the New England Patriots to become a Tampa Bay Buccaneer. Brady’s last season ended in the Wild Card Round to the Tennessee Titans. This was the end of the Patriots’ dynasty as we knew it, but it doesn’t mean the Patriots can’t be a title contender.

With a limited cap space, 1.8 million dollars to be exact, there is no way Dak Prescott will even bother with the Patriots. Sure, there is a long-standing history of wins, but the catalyst of those wins is now in the Sunshine State.

The obvious answers for their quarterback decision are either Cam Newton, Andy Dalton, or Jameis Winston. All have declined in health. The reason why Newton is the answer is simple: they both have everything to prove.

There has been scuttlebutt of issues between Patriots Head Coach Bill Belichick and Brady for a while. Belichick has a reputation of being overbearing. Now after 20 years and six championships later, Belichick and the Patriots need to prove Brady didn’t carry the dynasty on his back. The Patriots current quarterbacks are Jarrett Stidham and Brian Hoyer. Stidham isn’t ready to lead in his second season. Veteran Brian Hoyer is better fit as support.

Cam Newton is in no position to be picky. After leading the Carolina Panthers for nine seasons, his health has fluctuated for the worst. Newton’s injury list has definitely stacked up: shoulder fracture, knee strain, chest rib fracture, pedal ankle sprain, and back vertebral fracture. But, he is still a former number one draft pick, 2015 MVP, 2012 Offensive Rookie of the Year, and most importantly a leader. His 2018 season was his best, completing 68% of his passes. Newton can prove can still be an MVP contender.

The Patriots dynasty is finished. With Rob Gronkowski breaking his retirement to join Brady in Tampa, the entire league understands the Buccaneers will probably be in the Super Bowl. The Patriots have to focus on the present and what’s going to improve Stidham and the franchise.